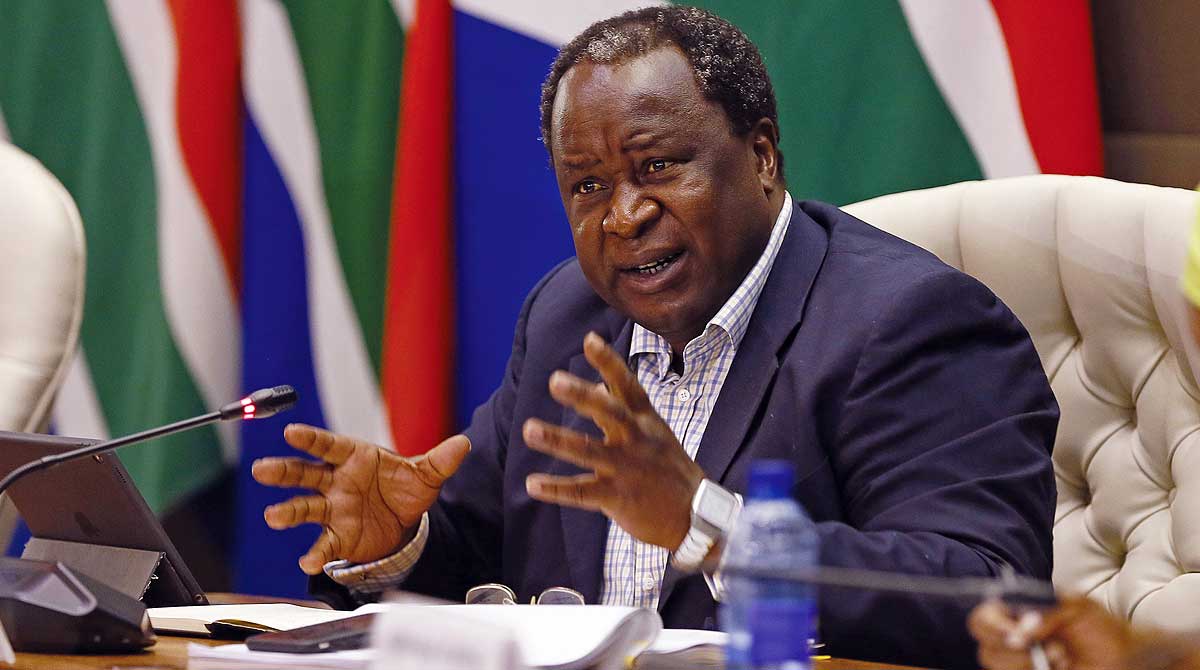 Nine municipalities in Free State have deducted money from employee pension contributions but failed to make payments to the Pension Fund since April.

This was revealed in parliament by finance minister Tito Mboweni when he was responding in writing to questions from DA MP Samantha Graham regarding the number of municipalities in the country that failed to pay over pension fund contributions since April this year.

Graham had also asked what the breakdown of the value of the contributions by the municipalities was for each month.

The MP further wanted to know the number of employees whose pensions have lapsed as a result of non-payment by the affected municipalities and action that would be taken against the defaulting councils.

In his response, Mboweni said he was unable to currently provide a comprehensive response to the questions.

He noted the National Treasury would engage with the Financial Sector Conduct Authority (FSCA) to start collecting such data as part of the regular statutory returns by municipal retirement funds.

“However, it should be noted that such practice of non-payment of pension contributions to the pension fund by employers is a criminal offense in terms of section 13A of the Pensions Fund Act, after the Act was amended in 2013,” explained Mboweni.

He indicated nine of the defaulting municipalities are in the Free State, four in the Eastern Cape, one in Limpopo, four in North West, and five in the Northern Cape. They collectively defaulted on payments totalling R2 971 258 436.14.

Limpopo has Elias Motsoaledi Municipality, which defaulted on paying R254 633.

He said 370 employees were due to retire but are precluded from doing so because their pensions are on hold due to the non-payment of the contributions in Kopanong, Nkotaona, Mafube, Kai Garib, Kheis, Tswaing, and Mamusa municipalities.