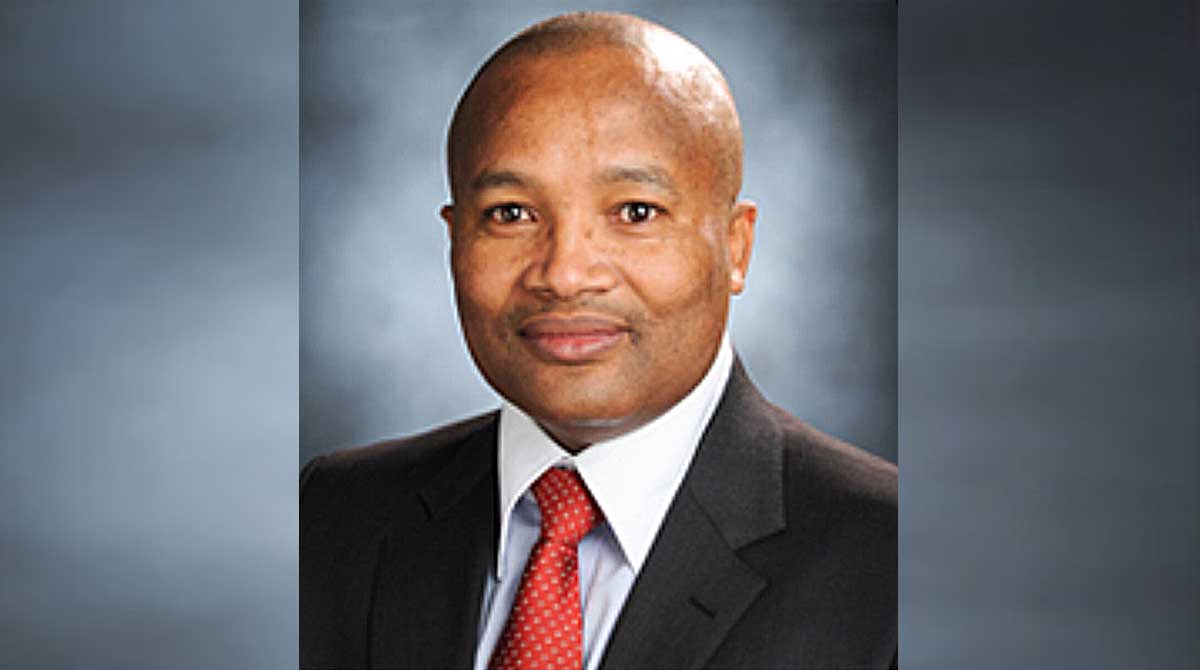 A cartel of unscrupulous business people that has allegedly monopolised the supply of office automation services under a transversal contract with the provincial department of education for the past three years is now embroiled in a bitter legal wrangling with the latter, amid claims of irregularities in the awarding of a tender to print the 2020 matrics examination papers to Lebone Litho Printers (Pty Ltd).

Irked by the decision to award the tender to Litho Printers (Pty Ltd), a competing company, LeroStyle Pty Ltd – through its directors Morena Ntsika and Mosa Likobo – failed in its first attempt to halt the deal when the Bloemfontein High Court ruled in favour of the department.

LeroStyle, directed by Likobo, is the one of the companies that raked in excess of R60 million providing events management services under the controversial transversal contract agreement in the office of Premier Sisi Ntombela.

The case brought by the duo against the department was argued two-fold – on the basis of it being an urgent matter and whether there was a breach of contract in the awarding of the contract to Lebone Litho Printers.

The Bloemfontein High Court struck the matter of off the roll citing overt frivolity, leading the two to seek solace with the South African Police Services (Saps), claiming an illegal service level agreement between the department and Lebone Litho Printers.

In an affidavit in possession of the Free State Weekly and signed by Likobo, he claims that on November 27, 2020 he became aware of the agreement to Litho Printers (Pty Ltd) has with the department of education. He also sought investigation into the deal and the Head of Department for the Education Department,  *** Malakoane.

Likobo wrote: “We are providing copiers, and fax machines and shredders ‘printing solutions.’ They (department) followed the wrong procurement process to appoint the company.”

Likobo also alleges that Malakoane paid Lebone Litho Printers a total sum of R53 578 537 55 even before they could begin the work.

The matter has since taken an ugly turn amid claims of hitmen being hired to threaten, intimidate and or kill Malakoane because of this deal.

Sources close to these shenanigans, speaking on condition of anonymity, told the Free State Weekly that Malakoane’s family is being targeted after the awarding of the contract.

“In one instance his wife and child were followed by a car that drove with them until they got to a supermarket. While the wife was inside buying, one of its occupants also came into the shop and asked the child that had been playing by himself where his father was and which car he was driving that day,” said the source.

He further told the newspaper that Malakoane has been put under an ‘illegal surveillance radar’ by businesspeople that have allegedly clubbed together to solicit kickbacks of R10 million from Lebone Litho Printers, allegedly using Ntsika and Likobo.

In one whatsupp message from one of these clandestine figures and seen by the Free State Weekly, he notifies Lebone Litho Printers about an apparent investigation into his tender with the department and advices him to contact the sender to make the probe go away.

There are also damning disclosures that an attorney, whose name is known to the Free State Weekly, is reportedly being used as a middleman to allegedly persuade Lebone Litho Printers to quash the assumed controversy over the contract by over-charging the department with R10 million that will be shared by a business mob that lost out on the matric 2020 exam paper printing tender.

In probing the story, The Free State Weekly had the privilege of being taken on a tour of the national key point in Bloemfontein.

The facility, situated off the Andries Pretorius main route on the outskirts of the city, is a high level class one security alert building with over 60 cameras and specially trained security personnel where cellphones are not allowed in.

This journalist’s wrist watch was also put to scrutiny to check if it is not a spy that can take pictures on the inside.

Everything inside has double locked entry doors, and a centralised CCTV surveillance puts every aspect of the facility on full view.

The ablution facilities are built inside to avoid staff leaving the building to relieve themselves.

The Free State, which has 40 000 matriculants sitting for exams this years, also prints for the Northern Cape following a directive by the Department of Basic Education for provinces to print their own papers.

The original question papers are collected from a central point in Gauteng, Tshwane under police escort to Bloemfontein for printing.

A smart machine, imported from Italy, ensures that there is absolutely no human contact in the printing of the exam papers.

Director of Examinations and Assessment in the province, Kenneth Basjan explained the complex process of ensuring quality and that no leaks happen during printing.

It includes also staff with children in matric having to declare this to the department, so that they are shifted to other areas of responsibility to avoid leakages.

“Once the original exam papers arrive, there are two editors that check them for compliance and correct any anomaly. Each has a code to access the exam paper storage cooler and one can’t get in without the other; they need each other’s codes to access the room,” explained Basjan.

A lift inside ensures completed question papers, barcoded, are loaded into two trucks that make deliveries to schools, under police escort. This is done each morning to ensure both learners and schools only get to see the paper when they write it.

Basjan said Lebone Litho Printing is not hired to do office automation as claimed but to conduct specialised computer solutions using high tech machinery and technology necessary to uphold the credibility of the examinations.

The system at the facility is internally centralised and not linked to any cable outside as an added measure to ensure the strictest adherence to the security.

Approached for comment on the criminal matter brought against him by Ntsika and Likobo, Malakoane, in a written reply to our questions, said the department notes the ‘vain attempt by Mr. Likobo and his partners’.

Malakoane accused the duo of attempting to draw the department into a court of public opinion, stating that is a terrain his office will never traverse.

“There is evidence to suggest that they will enter into litigation and thereafter habitually leak their founding documents through various social media platforms, in our view to garner public sympathy,” he said.

Malakoane spoke of what he said is ‘repeated endeavours to harass our colleagues’ at various public gatherings through comments aimed at soliciting response relating to the current printing tender.

“We further place on record the sustained abuse we suffered at the hands of the law enforcement agencies, from the weeks preceding the court case, through clandestine operations and spurious allegations of corruption against some of our officials alleged to be linked with this contract,” he noted.

Furthermore, he added, the department notes with disgust the ‘nicodemus hand of the handlers’ behind this contract, asserting that their vain attempt to extort the department of astronomical sums of money that is not due and deserving to them will not succeed.

“We remain resolute that we shall not be intimidated into capture by those who believe they are anointed as automatic recipients of government procurement. We rebuff any form of capture by business and anybody in civil society. We welcome any legal process in this regard, our cause is just and our position is solid,” he indicated.

Malakoane rejected as nonsensical claims that the Free State Department of Education has an exam printing contract with LeroStyle (PTY) Ltd either by design or by extension, claiming this is devoid of any logical and legal merit.

“We will await the publication of this article and study it carefully and fully explore our legal recourse,” he vowed.

The Free State Weekly can reliably reveal that a high ranking official in the provincial department of treasury is mentioned in this fracas amid allegations that he had apparently promised to deliver this contract to another bidder.

There are also allegations of the involvement of a former MEC in the province said to have close links to some of the parties in this debacle.

According to sources, the ex-MEC allegedly micro-manages and influences the awarding of tenders in the provincial government.