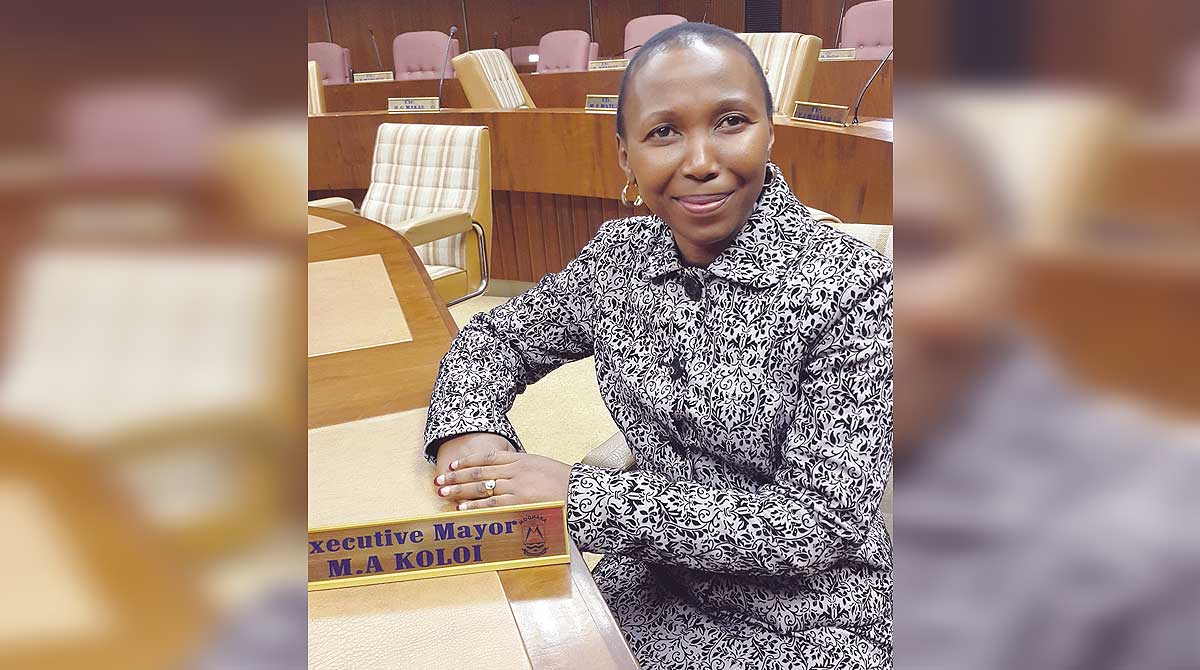 Accompanied by the mayor, J Sigasa, Koloi is also scheduled to the construction of the sewer and water reticulation site.

The site, which was initially a green field, has now been fully serviced.

In a statement, the Department of Public Works and Human Settlement said the construction of houses will start in the next financial year.

The sites are meant for breaking new ground houses, services such as churches, shops, recreational facilities, while some would be allocated to those who wish to build houses for themselves.

The site is situated to the north of Frankfort and east of the existing township of Namahadi in the Free-State. It is also situated on the west region of the National route N3, Southwest of Villiers.

The scope of work entails providing services (sewer and water reticulation) and house connection services in the Frankfort Township for low-income households. This will be constructed in the next phase.

The department indicated the reticulation system will be able to sustain the growing population of Frankfort.

A total of 680 houses have been serviced for both sewer and water.