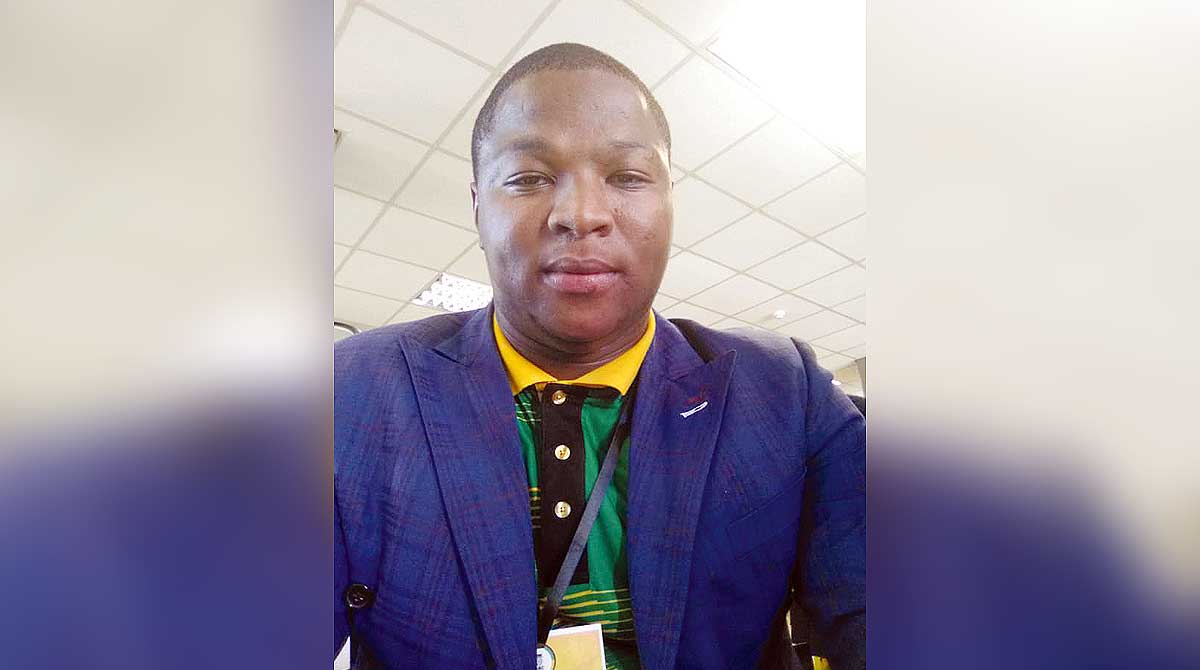 The ANC youth league in the Free State and the Young Communist League Ufasimba (YCL) have been thrown into deep mourning following the untimely passing of youth leader and activist, Siyabonga Sikade.

Sikade, an ardent member of the SA Communist Party’s youth wing, the YCL, was also a member of the ANC youth league’s provincial executive committee (PEC).

He died in a freak car accident last Friday.

Baleni hailed the late Sikade as a devoted cadre of the ANC youth league from an early age.

Sikade served in the structures of Mass Democratic Movement (MDM) with devotion for many years until he met his death.

Baleni said the departed Sikade is one of the undisputable youth leaders who dedicated their lives to changing lives of the poor.

He further described his fallen comrade as ‘assertive and diligent’.

The late Sikade served on the Youth Development Desk of the Matjhabeng Local Municipality, where he was employed full time until his tragic death.

“It is indeed a great loss not only to the youth strata he served in his municipality and the province, but also for the ANC where he used his energy and skills diligently,” noted Baleni.

The regional leadership in Fezile Dabi bereaved as it may, would miss the wisdom he shared while propagating for a change to currently racially skewed economic patterns favouring whites.

“We have learnt a lot from comrade Siya. His beliefs shall continue to be embraced and pushed for the benefit of the majority of youth face by unemployment, inequality and poverty,” added Baleni.

The YCL also paid tribute to Sikade, quoting from the late Cuban President Fidel Castro: “Men do not shape destiny, Destiny produces the man for the hour.”

The young communists expressed dismay over the untimely passing of Sikade, their member at the Tisha Vhanga District of the reds.

“His passing comes at a time when we least expected it. He was a humble, disciplined and dedicated young communist,” the organisation said in a statement.

The YCL described Sikade as focused and passionate about the liberation of young people.

The movement noted Sikade’s death puts emphasis on the phrase; “only the good die young.”

“We pay our sincere condolences to the Sikade family our fellow comrades in Tisha Vhanga District, his friends and comrades that we are with during this trying time,” said the YCL Provincial Executive Committee.

It added words alone would not be enough to console the family and the least that can be done is to make them know they were not alone in grieving.

“In his name, let’s continue to fight for the only strategic and official slogan of ‘Ufasimba, Socialism in our life time’.”