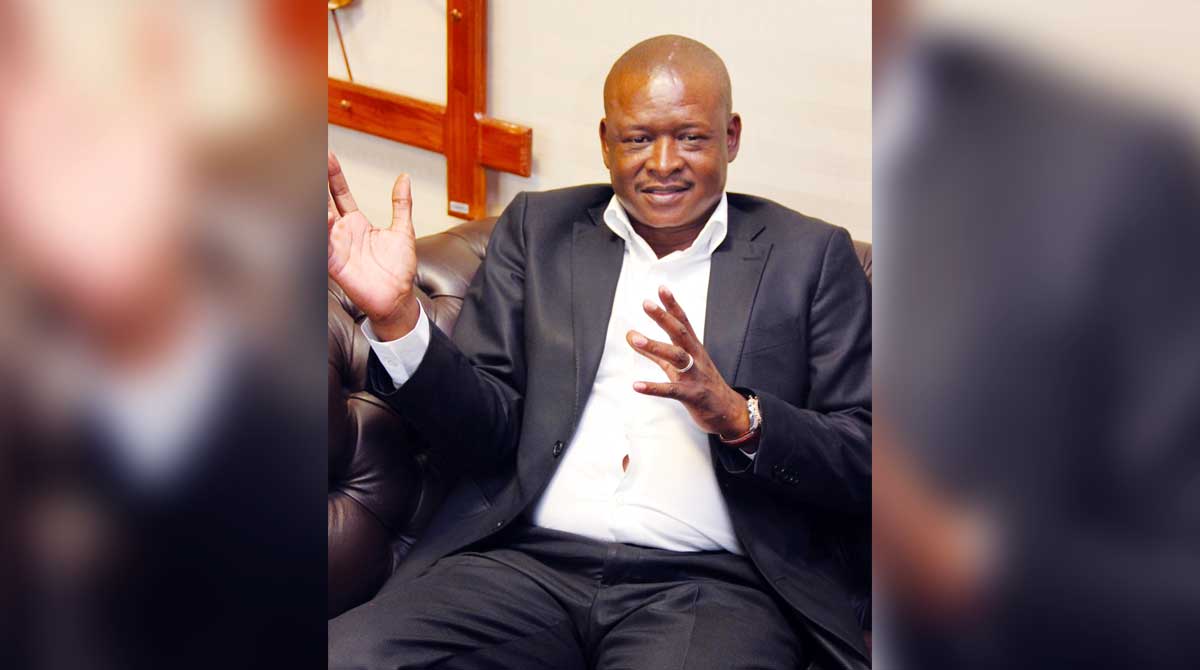 The Department of Co-operative Governance and Traditional Affairs (Cogta) has stepped in to probe disturbing allegations that some Maluti-a-Phofung (MAP) municipal officials are manipulating laws governing water tendering processes and lining their pockets.

Cogta Head of Department in the Free State Mokete Duma has now been tasked to lead a fact-finding mission to investigate the claims, which come in the midst of a worsening water crisis in the area.

The department said it will co-operate with law enforcement agencies in a bid to root out the perceived rot among municipal officials in the area, calling on anyone with information on any wrong doing to step forward.

There are also serious and mounting allegations of sabotage of multi-million-rand water projects earmarked for the area by unscrupulous contractors working in cahoots with municipal officials so that they benefit from water tankering deals.

Sources say the Free State Portfolio Committee on Public Accounts was recently informed about junior officials in the municipality, with no signing powers that have allegedly managed to authorise payments worth more than R1.5-million on dubious transactions.

The swift action by Cogta follows a directive by President Cyril Ramaphosa to the Special Investigating Unit (SIU) to probe alleged maladministration and the irregular awarding of tenders in MAP since January 2012.

Dikwankwetla political party leader Moeketsi Lebesa is reportedly quoted as saying some officials and contractors were benefiting from tankering, delivery of JoJo tanks to rural areas, and building of slabs under the Metsi Pompong programme.

Metsi Pompong is a multimillion project aimed at addressing the perennial water challenges in MAP by ensuring every household accesses water from a tap inside their yard.

Cogta spokesman Zolile Lobe told the Free State Weekly allegations of some MAP employees being involved in tendering processes in the municipality have come to the attention of the MEC and he was determined to get to the bottom of these claims.

Lobe noted the situation has been compounded by the persistent service delivery protests that have rocked the area.

He added Cogta is prepared to cooperate with law enforcement agencies in tracking down and rooting out any acts of malfeasance in the troubled municipality.

“We are bound by the Municipal Finance Management Act (MFMA) to report and act on any form of corruption, without fear or favour. The MEC has instructed the Head of Department, as the accounting officer, to get to the root of these allegations that we take seriously.”

Lobe said Cogta MEC Thembeni Nxangisa was resolute to ensure that any act of corruption is investigated and further action taken if need be.

The department is requesting for anyone with information on corruption in MAP to come forward.

The spokesperson further noted the department has been informed of challenges of non-payment to truck owners in MAP for services they have rendered. To this end, Nxangisa had instructed Duma to pursue the matter with the chief executive officer of MAP Water, Thembinkosi Mawonga.

Mawonga is expected to furnish Duma as the head of department with a report on the alleged non-payment of truck owners ferrying water tankers to different parts of the municipality.

“The dispute over payment of the truck owners has led to a situation where there is no supply of water in other areas. We believe that a speedy solution to this will address the challenge of water shortage,” indicated Lobe.

He pointed out the low water levels at the Fika-Patso Dam have aggravated the water shortage in MAP, adding Cogta and the department of water and sanitation were working around the clock to address the situation.

“We’ve picked up that there are some contractual disputes involving truck owners who are saying that they have not been paid. And as a department, we we’ve requested for a consolidated report on what exactly is hampering the delivery of water there. You’ll remember that Minister Lindiwe Sisulu has said water and sanitation should be provided unhindered.”

Minister Sisulu in March instructed the board members of Sedibeng Water to prioritise the provision of water to the elderly in Maluti-A-Phofung Local Municipality amid their water crisis.

Sisulu also asked people to protect their infrastructure against vandalism.