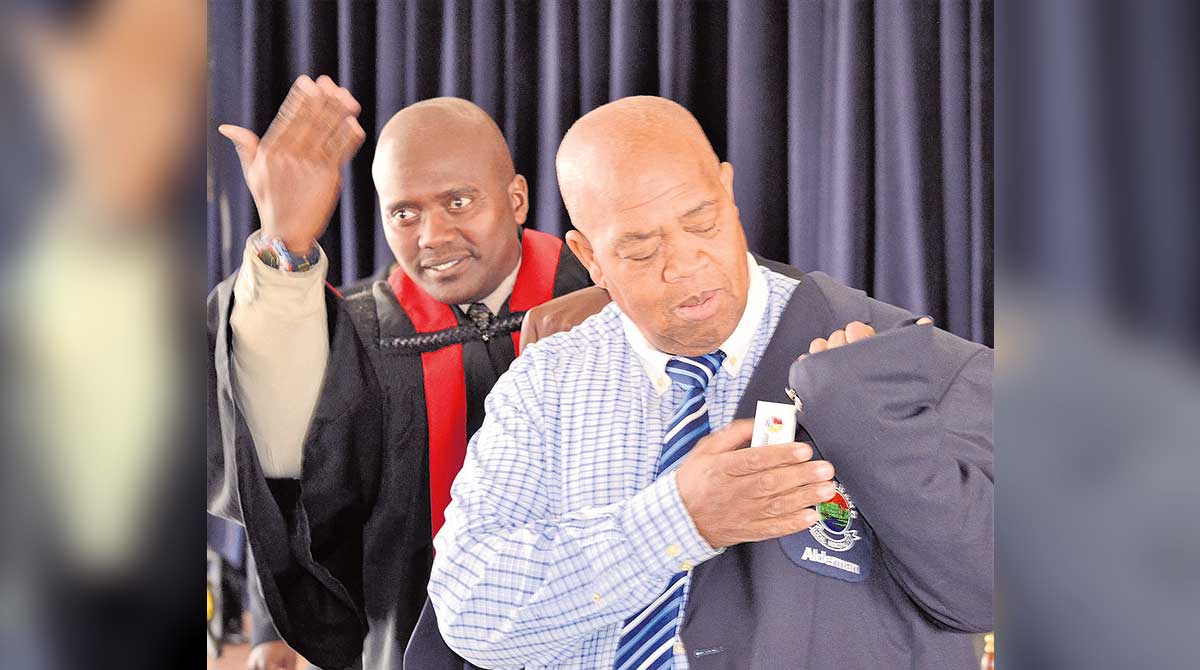 Dihlabeng municipal speaker David Lengoabala, who passed away at Bethlehem Medi Clinic on Sunday, will be laid to rest tomorrow.

Lengoabala, who was also a councillor for Ward 20 in the municipality, will be buried at the Kanana cemetery.

The former executive mayor was hailed as the longest serving member of the council in Dihlabeng since independence in 1994.

He also served as the executive mayor in Clarens for six years before the amalgamation of the two municipalities.

Born in the Gauteng township of Daveyton in Ekurhuleni and growing up in Clarens, Lengoabala was also a church pastor.

He became a social activist at a young age in Bohlokong Township where he matriculated at the Tiisetsang High School in ***.

The late Lengoabala began his political activism when he became part of activists resisting the anti-apartheid government’s efforts to incorporate Botshabelo into the then QwaQwa homeland.

He also served as a member of the Dihlabeng mayoral committee for finance and chairperson of the Municipal Public Accounts Committee (MPAC).

“The passing away of councillor Lengoabala leave a void and very big shoes that will be difficult to fill, not only to the municipality but to his family, the broader Christian family, friends, colleagues, his political organisation and the entire community,” said Makhalema.

Lengoabala is survived by his wife Gladys, three children, and three sisters.

Meanwhile Destea MEC Makalo Mohale is also in deep mourning after the sudden passing of his mother, Kelibone Mohale, also on Sunday in Botshabelo.

Premier Sisi Ntombela described the late Kelibone as a ‘lioness’.

“We are forever appreciative to her for birthing, nurturing and grooming MEC Mohale, who has roared his way into leading the masses of our people. We cannot thank her enough for raising him, the youngest member of the executive council, into a respectful and humble leader,” she noted.

“There is no doubt in my mind that the pain of losing the family matriarch has hurt the family deeply. The loss of a mother is quite devastating and I am certain that the Mohale family is hurting deeply at this moment.”