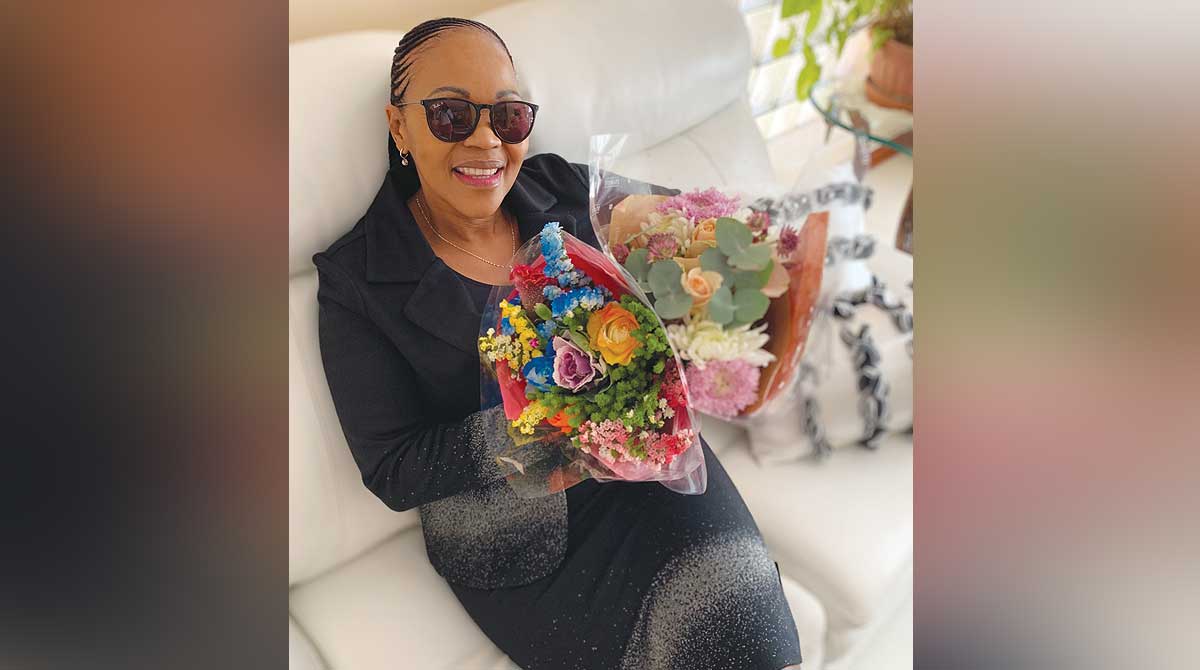 Xhariep District Municipality says honesty and a good work ethic allowed it to achieve an unqualified audit outcome with material findings, just a notch below a clean audit and one of the best results in the province for the 2017/18 financial year.

Xhariep municipal manager Lebohang Moletsane told The Weekly in a telephone interview yesterday that she believed honesty and discipline played a huge role in them achieving the results.

“I think being honest with the political leadership helped us achieve these results,” said a confident Moletsane.

“As the municipal manager, I have to work closely with the political leadership. In all the meetings that I sat with them, I had to be very honest with them about municipal procedures. In some cases they would get very angry with me but I always insisted on doing the right thing because we had to follow recommendations from the AG in order to improve our financial reporting,” she added.

She said her municipal team as well as the audit committee gave her maximum support to ensure they improved their audit outcome.

“We took the recommendations of the AG and implemented them to the letter. I have very supportive staff and I must say that I also worked with a very efficient and effective audit team,” noted Moletsane.

She said soon after getting recommendations from the AG for the previous year, they prepared procedure manuals to guide them in their work. They also reported to council regularly on their work and got guidance on how to address certain issues and it worked.

“The action plan we developed to address the prior year’s issues as recommended by the AG really helped us because it gave us direction in our work. It allowed us to know what was to be done at a given point and who was doing what,” she explained.

“The AG normally identifies areas where a municipality is struggling and gives recommendations on how to address those issues. That advice is very important. You can hardly go wrong if you follow it,” said the municipal manager, adding that her municipality is eyeing a clean audit in the next financial year.

In his report, Makwetu said the province’s audit outcomes have significantly regressed due to the continued deterioration in the accountability for financial and performance management.

The quality of performance information remained poor, as only Xhariep District did not have material findings in its audit outcome.

In his hard hitting report, Makwetu said accountability for financial and performance management continued to worsen in most municipalities and urged both political and administrative leadership to implement their recommendations or seek clarity in good time.

At least 10 municipalities got qualified audit outcomes with findings while two got disclaimers because the AG could not make an informed opinion given the nature of the information at hand.

Nine municipalities had outstanding audits as their financial statements were not submitted on time.