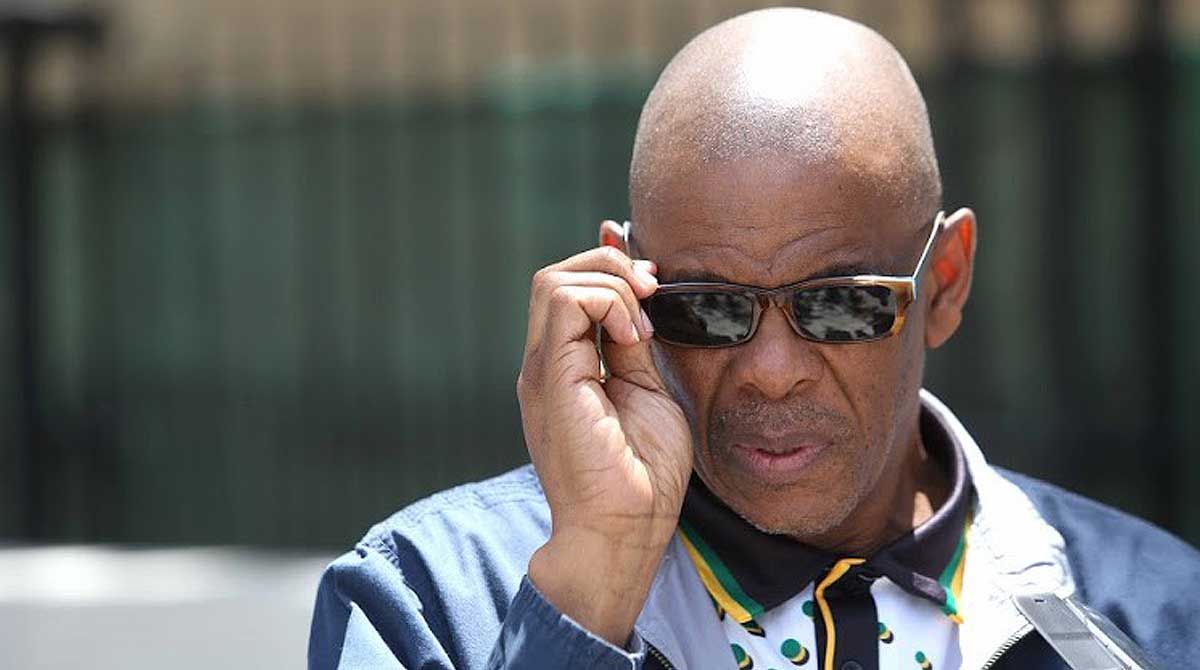 That is the question on everyone’s lips after the ANC’s national executive committee (NEC) meeting descended into chaos.

The main sticking point of the meeting revolved around rule 25.70 of the ANC constitution, which stipulates all members who have been charged with corruption or other serious crimes must step aside, failing which they should be forcefully suspended.

Magashule is facing corruption charges related to the much-publicised R255 million asbestos case during his tenure as Free State premier. He is out on R200,000 bail.

In a leaked audio clip from the meeting, members can be heard disagreeing about whether the meeting should proceed until a decision is made on Magashule’s fate.

In the closing address of the meeting delivered by President Cyril Ramaphosa on Monday night, Magashule was given a 30-day reprieve before he faces possible suspension should he refuse to step aside from his position willingly.

This as the NEC issued an ultimatum that its leaders who are facing criminal charges, including Magashule, be given 30 days to resign or face being suspended.

Ramaphosa also said the party’s welcomed the decision by the ANC secretary-general to use this time to seek the counsel of past leaders of the party.

“The ANC supports our secretary-general in this effort,” he added.

However, it is reported that many members hoped Magashule and others would only be given seven days to step aside, as earlier proposed, but the top six decided to give them 30 days instead.

Magashule’s faction was also seemingly decimated as the NEC took a decision to muzzle lobby groups associated with this grouping, banning the “radical economic transformation forces” and the Umkhonto we Sizwe Military Veterans Association from organising and mobilising ANC members.

Ramaphosa concluded the meeting by saying the decision that those facing charges must step aside within the next 30 days was non-negotiable.

Whether Magashule and his supporters will abide by this ruling remains to be seen. -Timeslive