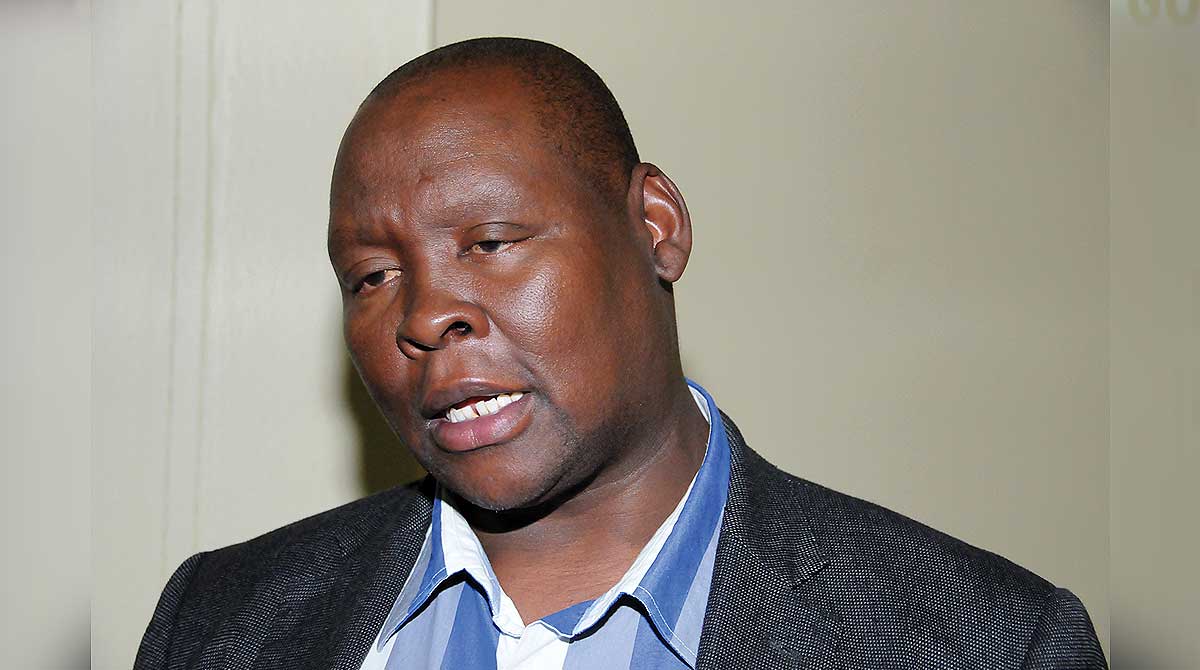 Free State MEC for agriculture William Bulwane says the controversial Vrede dairy project, which is one of the department’s mega schemes, is well on course.

Bulwane yesterday revealed the project was being implemented in line with a court order.

He said the Free State provincial government appointed a mentor in December to help develop a business model that will assist the project.

The R250 million project was established in 2012 on Krynaauwslust Farm, near the town of Vrede in the Free State province.

The venture was set up as a public-private partnership with Estina, a Black Economic Empowerment company, as part of the Free State provincial government’s agricultural project, Mohoma-Mobung.

The project has since collapsed due to serious allegations of corruption and maladministration.

Delivering his 2021-2022 budget speech yesterday, Bulwane said, “I am glad to announce that we have concluded the process of verifying the beneficiaries.”

He indicated only 64 beneficiaries were verified positively.

“I have also sent an official apology on behalf of the department for any prejudice those beneficiaries may have suffered as per the Public Protector’s remedial recommendations.”

In December last year, Public Protector Busisiwe Mkhwebane ordered that the Vrede diary project which had collapsed due to alleged corruption and maladministration be resuscitated within two months with the full participation of the intended beneficiaries.

Prior to Mkhwebane’s recommendation, there was also a court order instructing the provincial government to do a feasibility study with the aim of reviving the project, which the department adhered to as the leaders of the project.

The initiative was initially meant to benefit about 80 black farmers in the small farming town of Vrede in the northern part of the Free State.

After the project failed to take off, leaving farmers in limbo, Mkhwebane`s report found that part of the problem was lack of oversight and political interference which led to the project’s demise.

In keeping to the rule of law and reviving the project as instructed, the Department of Agriculture initiated the process of verifying beneficiaries in March 2020 by engaging with initial beneficiaries through a consultative session that took place in Vrede.

The session was attended by the ‘rightful’ beneficiaries of the project including family representative of those who have since passed on.

“It was a consultative session where the department conveyed its intention of involving the beneficiaries to be part of the project as shareholders,” Bulwane said.

He noted his department was working around the clock to ensure that all the required processes were completed before the hand-over of the project, which is 17 January 2022, as directed by the court.

He pointed out the department would continue to assist farmers in the form of relief, mitigation and post-disaster support.

Bulwane said the department will continue to support farmers to mitigate disasters and R6 million has been set aside for this in the 2021/22 financial year.