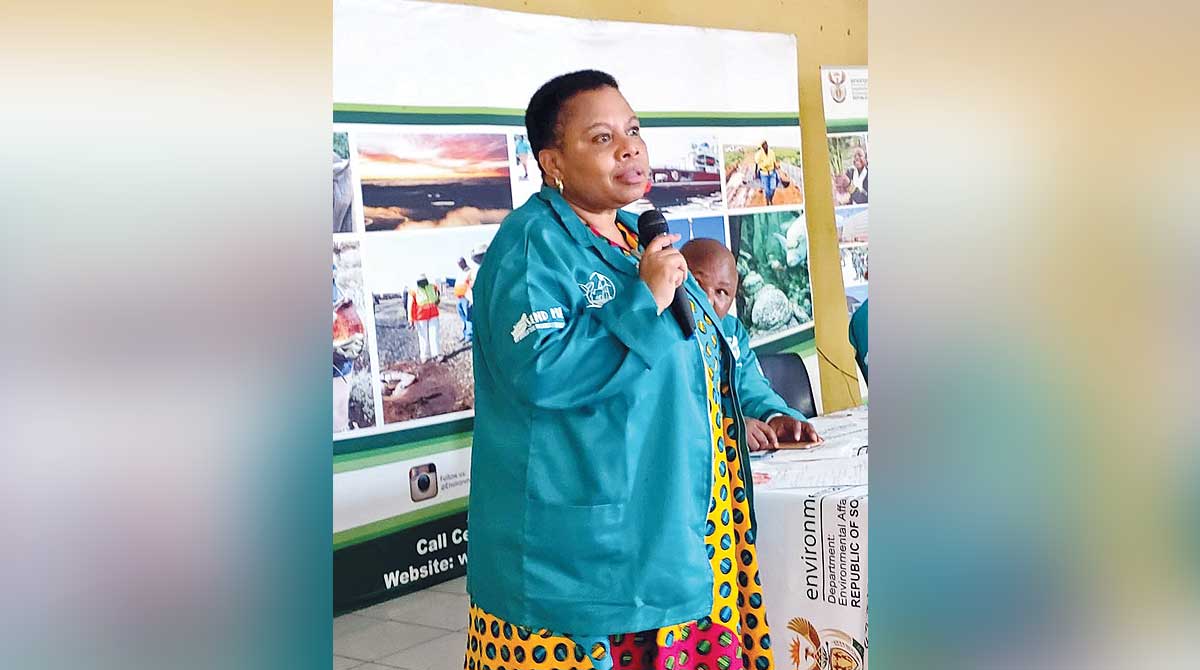 The more than R3 million facility was established over 30 years ago as a fish hatchery and was upgraded in February 2013 to serve as a training and demonstration centre on different freshwater fish species.

It is located in the Xhariep District, next to the Gariep Dam along the Orange River System from which it receives its water supply.

The centre was established to increase awareness of the freshwater aquaculture sector both regionally and nationally on the opportunities that aquaculture has.

It plays a key role in contributing towards the sustainable development of the aquaculture and fisheries sector in the country.

Sotyu will be accompanied by the Free State MEC for Economic, Small Business Development, Tourism and Environmental Affairs, Makolo Mohale and MEC for Agriculture and Rural Development