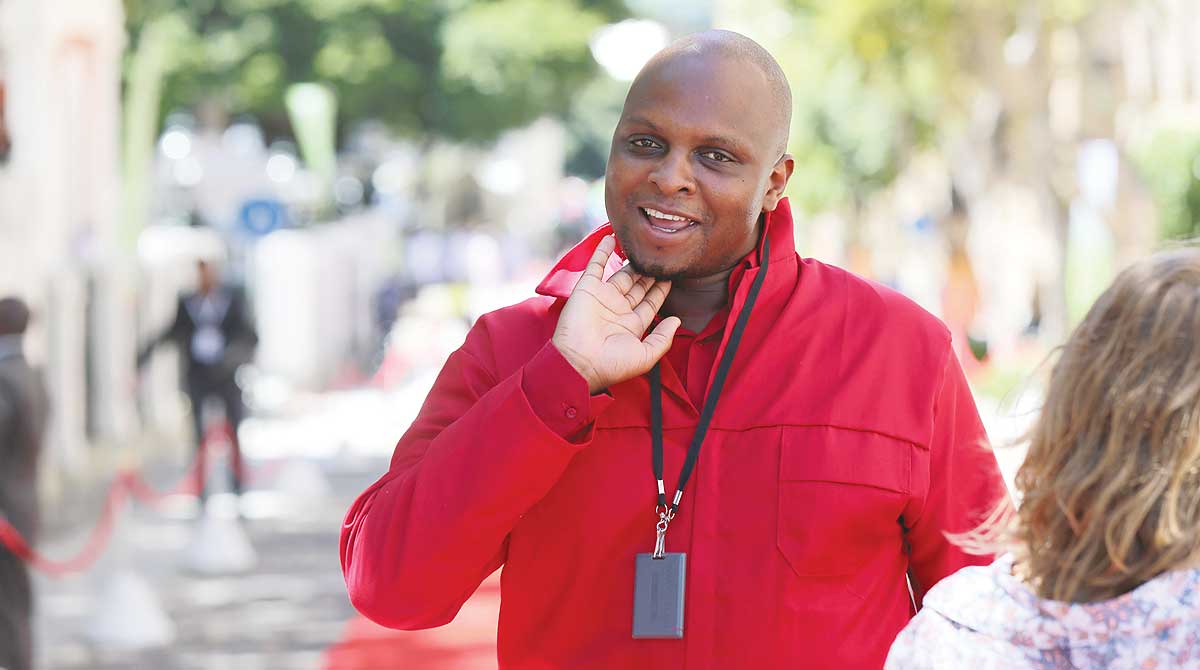 EFF deputy leader Floyd Shivambu has denied claims that he owns a multi-storey mansion in a rural landscape.

Shivambu asked for the keys of the unidentified property after a social media user said it belonged to him.

“So where is the house and when are you giving me the keys now that you gave a house?” Shivambu asked.

The rumour comes after a string of allegations against Shivambu.

In September, he denied he had bought a luxury Range Rover Sport with funds from the looted VBS Mutual Bank.

The Mail & Guardian reported Shivambu was under scrutiny after a report that the Hawks were investigating the R1.1m car he allegedly paid cash for in January 2018.

According to the publication, the vehicle was registered in Shivambu’s name before being transferred to Musa Shivambu, his cousin, around December 2018.

Last month, the DA, in a statement, said it would be reporting Shivambu to parliament’s ethics committee after a report alleging he had used funds looted from VBS Mutual Bank to pay for his wedding.

It was alleged that he spent more than half a million rands on the April 2017 nuptials, using VBS Mutual Bank money through a company called Grand Azania.

Daily Maverick described it as a “slush fund”.

The company allegedly received R6.16m from VBS Mutual Bank and R8.74m from other sources.

Shivambu denied any involvement with the company. -Timeslive