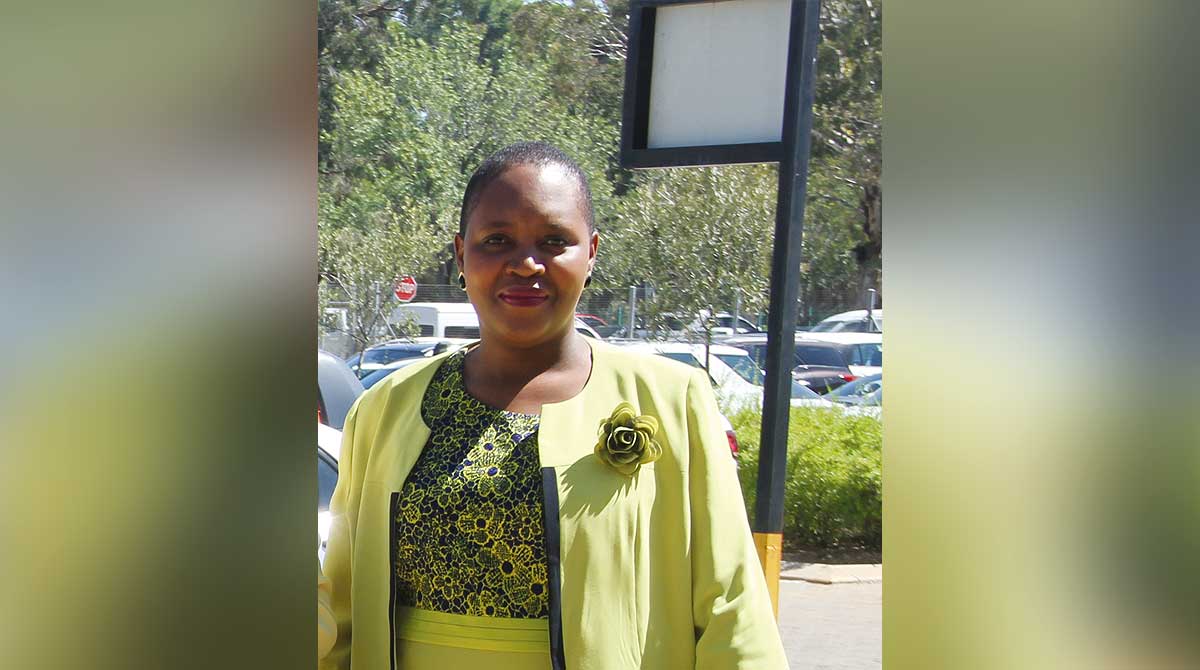 The embattled executive mayor of Setsoto Local Municipality in the Free State, Nthateng Maoke, has approached the courts seeking an urgent interdict against a decision by the national Department of Home Affairs to deport her from the country.

A cloud of controversy has been hanging over Maoke’s head for some time amid claims that she is a Lesotho national, and therefore cannot hold this position.

But a defiant Maoke is not taking it lying low; she has filed an urgent application with the courts in Ficksburg to nullify the decision to deport her. She is also challenging the outcomes of a probe by the department into her South African citizenship.

Maoke’s court challenge also comes after officials from the department descended on Setsoto on Monday wielding a deportation order against her. She was however not in the office at the time.

The raid on Maoke’s office by home affairs department officials and the police triggered talk of her imminent deportation from the country. Social media networks were also abuzz with news of the surprise visit.

The Department of Co-operative Governance and Traditional Affairs (Cogta) in the Free State confirmed the raid on the mayor’s office.

“As Cogta we can confirm that the Department of Home Affairs went to Setsoto on Monday with a declaratory deportation order for the mayor,’ said Cogta spokesperson Zolile Lobe.

Lobe explained the order came as a result of authenticity issues regarding the citizenship of the mayor and subsequent investigations.

“The investigation carried out by the Department of Home Affairs on the authenticity of the mayor’s citizenship found issues which made them decide to institute a deportation order,” said Lobe, whose department oversees issues of governance in the province.

He noted the decision was challenged by Maoke through an appeal to the Minister of Home Affairs to intervene and set aside the order.

“The minister also after considering all the facts arrived at the decision where he rejected the mayor’s appeal,” he added.

But as far as the department of Cogta in the province is concerned, Maoke remains the mayor of Setsoto unless otherwise directed by the ANC, the governing party that deployed her.

“The position of Cogta with regardS to the mayor is that the political party that deployed her as mayor, which is the ANC, has to give a directive on way forward regarding her status as the mayor of Setsoto,” indicated Lobe.

He said Cogta has no capacity to investigate Maoke’s citizenship or its validity.

The Independent Electoral Commission (IEC) and Home Affairs are the only two institutions with the necessary expertise to confirm or reject citizenship, he pointed out.

There were rumours on Monday that Makoe had already been deported to Lesotho, her alleged home country, a claim that has since been rubbished as untrue by Cogta.

Attempts to get ANC Free State spokesman Thabo Meeko to comment on the matter drew a blank as he referred queries to the provincial secretary, Paseka Nompondo.

However Nompondo could not be reached on his mobile as the phone rang unanswered.

“While it is common cause that the issue of the verification of the mayor’s citizenship is a subject of enquiry by the Department of Home Affairs, there is a pending review application at the moment and the executive mayor had submitted an official leave application before council today.

“There was nothing about resignation formally tabled. Once that is done, the Municipality will in the best interest of transparency, put that in the public domain, including releasing a press statement,” noted Ramakarane.