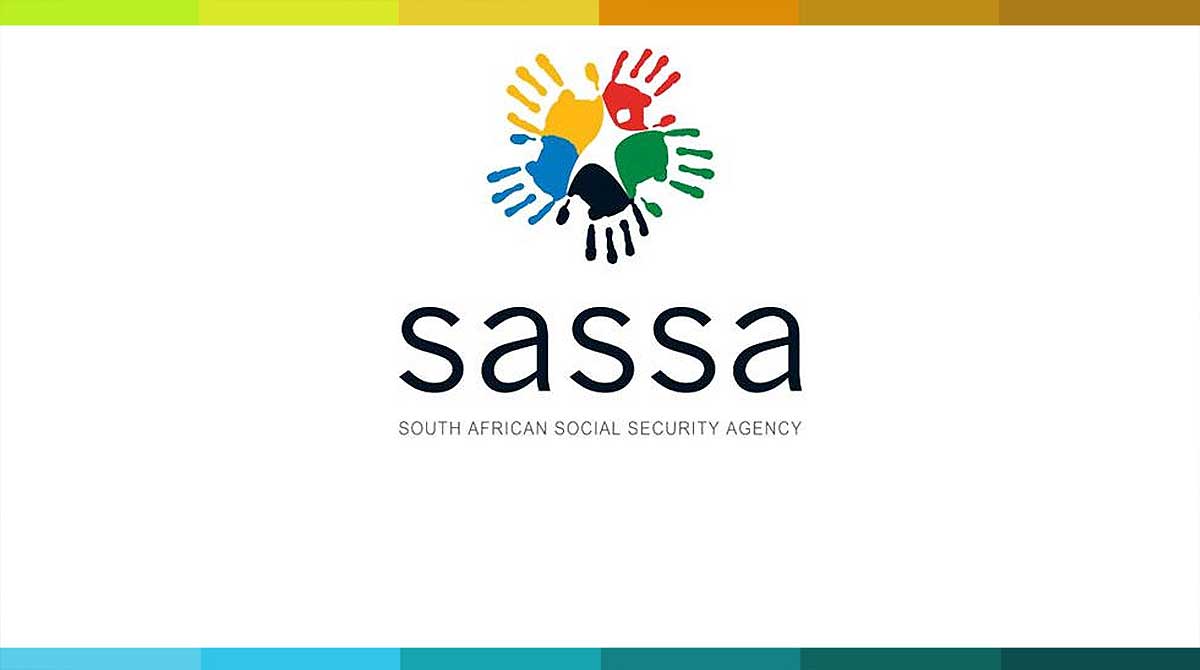 In a bid halt further abuse of the country’s social security system, the Free State office of the South African Social Security Agency (SASSA) has called on beneficiaries that have been affected by fraudulent activity to report to their offices in Bloemfontein.

The announcement follows the recent suspension of 2 800 beneficiary accounts nationwide after SASSA discovered that the accounts were being used for fraudulent activities.

About 30 SASSA grant beneficiaries are currently in court in the province after they were busted for fraud last month. They are currently out on bail.

SASSA regional spokesperson Sandy Godlwana told The Weekly in a telephonic interview that beneficiary accounts from the Free State office have not been affected by the suspensions.

“We identified potential fraud cases on 2 800 accounts from different banks and the South African Post Office. The vast majority of these cases are from the Eastern Cape,” said Godlwana.

She added: “In the Free State we have been working with our fraud unit to probe these and have not found any for now.”

As a precautionary measure, SASSA has approached the banks and requested that they stop payments on those accounts.

“This is done so as to prevent fraudulent activities on those accounts by preventing funds from being drawn during the July payment cycle and subsequent ones if necessary,” she explained.

Godlwana assured innocent and affected SASSA grants beneficiaries whose payments have been stopped that they will be assisted back into the payment circle once they make an affidavit at a police station.

This affidavit, she said, should confirm the bank details and account holder details.

“After making an affidavit, a beneficiary must take their bar coded or smart card ID together with the completed affidavit to SASSA. Those using personal banks must bring along proof of banking details from their banks,” she explained.

The spokesperson warned that the agency, together with partners in the banking industry, will remain on high alert to ensure that the social grants go to the right people.