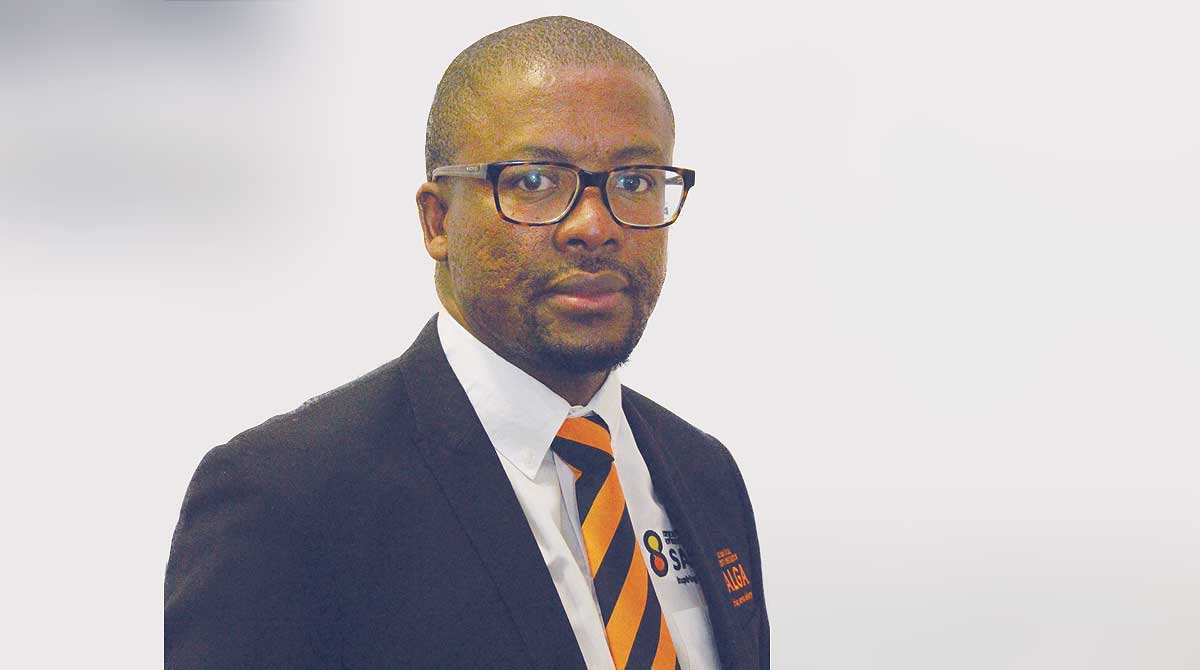 The South African Municipal Workers’ Union (Samwu) is gearing itself for a showdown with municipalities in the province to demand wage hikes.

The union came up with this stance following a meeting of its national leaders last week where a myriad of issues including the Covid-19 pandemic were discussed.

Samwu general secretary Koena Ramotlou said the meeting took place after the release of municipal audit outcomes for the 2018/19 financial year by the Auditor General.

“Looking at the audit outcomes, there is really nothing to celebrate; only 21 of the country’s 257 municipalities have managed to achieve a clean audit. Fruitless and wasteful expenditure has increased to R4.6 billion; irregular expenditure has ballooned to over R32.6 billion while a further R360 million could not be accounted for as there was insufficient and missing documentation,” noted Ramotlou.

He added the union is greatly concerned about the continued regression in municipal audit outcomes, citing they paint a bleak future for municipalities.

Samwu, the largest union representing municipal workers in the country, said it is interested in seeing municipalities complying with the provisions of the Municipal Finance Management Act and obtaining clean audits.

“It is for this reason that the union demands that all those responsible for the waste, looting and corruption be personally held accountable and liable. Those monies should be recouped through the involvement of the Asset Forfeiture Unit and the Special Investigation Unit,” declared Ramotlou.

On salary increases for municipal workers, Ramotlou said Samwu’s national office received a report that the national Treasury had made a presentation in the South African Local Government Bargaining Council (SALGBC).

The report urged municipalities not to comply with the last leg of the three-year salary and wage agreement that was signed in 2018, which would have seen municipal workers receiving a 6.25% salary increment from effect from July 1, 2020.

Samwu was of the view that municipal workers, who happen to be the least paid government employees, cannot be blamed for rampant corruption and inefficiencies in municipalities along with a global pandemic which is not of their making.

Ramotlou alleged that in reneging on the agreement, Salga sought to reopen salary and wage negotiations on an agreement that had been signed three years ago and now in its last year.

He said the union is ‘angered and agitated’ that following the rejection of its proposals, the local government controlling body, the South African Local Government Association, wrote to municipalities urging them to apply for exemption from giving workers a salary increase.

Municipalities have already passed their budgets which carry salary increases for councillors, municipal managers and senior managers, who fall under Section 56 as per the determination of upper limits, he added.

The union is however encouraged by the large numbers of councils which have already written to workers informing them that they will be honouring the salary and wage collective agreement.

“The NEC expects nothing but implementation of the salary and wage agreement, failure thereof will result in workers taking matters into their own hands. The union will therefore be opposing any municipal application for exemption,” warned Ramotlou.

Samwu is also demanding a R3000 danger allowance for its members who are in active duty for the duration of the lockdown.

“Some municipal workers have unfortunately passed away before this matter can be resolved. We are therefore forging ahead with this demand which should be paid to municipal workers for the duration of the lockdown,” the general secretary said.

He indicated the union is saddened by the number of workers who have succumbed to Covid-19, saying they reflect the challenges faced by municipal workers daily.

“The health and safety of municipal workers cannot be negotiated; it remains the responsibility of municipalities to ensure that workers are properly protected in the workplace for the safe execution of their duties.”

Salga spokesman in the Free State, Thabang Sikisi said the matters being raised by Samwu in the province were before the national bargaining council.

He explained the wage increases affect all municipalities and are being handled by the national office of Salga which will formulate an appropriate response in due course.