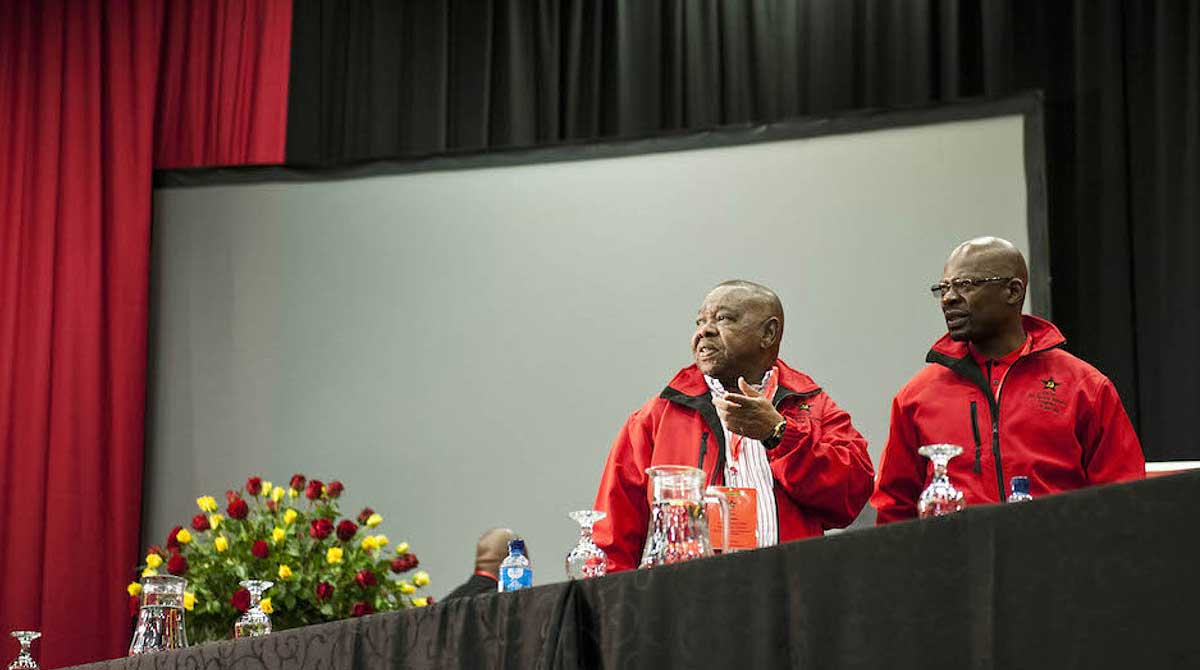 The South African Communist Party (SACP) is considering dumping its alliance partner, the ANC, and contesting to govern in a number of municipalities and wards in the 2021 local government elections independently, the Sunday Times reports.

According to the publication, the proposal is contained in an internal document drafted by the SACP in the run-up to its special national congress in December.

The discussion document titled “New possibilities, new challenges and new SACP responsibilities” says the party would have to analyse each municipality or ward it intends to contest to assess its electoral prospects, the publication reported.

The party’s “capacity to mobilise its community, ideological maturity [and] the ability to lead a popular left front” are just some of the considerations which will be taken into consideration before a party candidate decision is taken.

It’s not the first time the SACP has sounded such a warning to the ANC.

At their 2017 national congress, the SACP resolved to contest elections alone, away from the alliance, which also includes the Congress of South African Trade Unions (Cosatu).

In an about-turn earlier this year, and in the run up to the general elections in May, the SACP stood down their warning, saying they were pleased with efforts by the ANC to try re-build itself, but cautioned it that similar efforts should also be made to reconfigure the tripartite alliance.

More recently, the party has been critical of finance minister Tito Mboweni’s economic paper, saying it “violates the manner in which alliance partners are expected to consult each other”, News24 previously reported.

Another bone of contention the SACP had was with President Cyril Ramaphosa’s announcement during his State of the Nation Address in February that he was looking to “unbundle Eskom” into three units: transmission, power generation and distribution.

The party warned it would “dump Ramaphosa if Eskom is unbundled” saying the “unbundling would benefit a new group of opportunists with business interests”, City Press previously reported. -Sunday Times