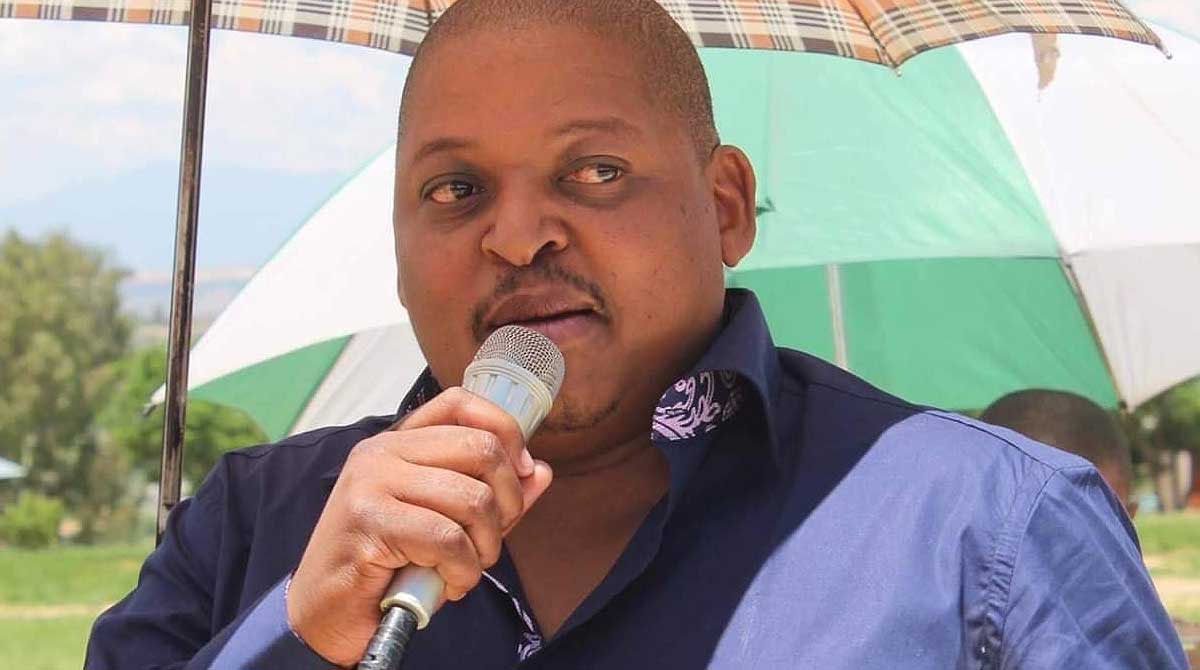 The businessman died of what is believed to have been food poisoning after he ate seafood at a restaurant in Sandton.

His devastated wife, Florio Poone, said the news of her husband’s death had come as a “massive shock”.

She confirmed that Poone was allergic to shellfish and that it is believed he unknowingly consumed a dish containing shellfish.

“According to friends who were with him at the time, Eddie had an allergic reaction and was rushed to hospital as a result. Medical personnel tried to resuscitate him but didn’t manage to save his life,” she said.

Poone noted her husband would be remembered as an absolute selfless and humble man, who gave hope and helped many.

He leaves behind three sons.

A memorial service was held for the late Poone on Wednesday at the St Mary’s Catholic Cathedral in Kimberley where hundreds of mourners from various sectors gathered to pay their last respct to a man with “the kindest heart” not only towards his family and children, but to everyone he came across.