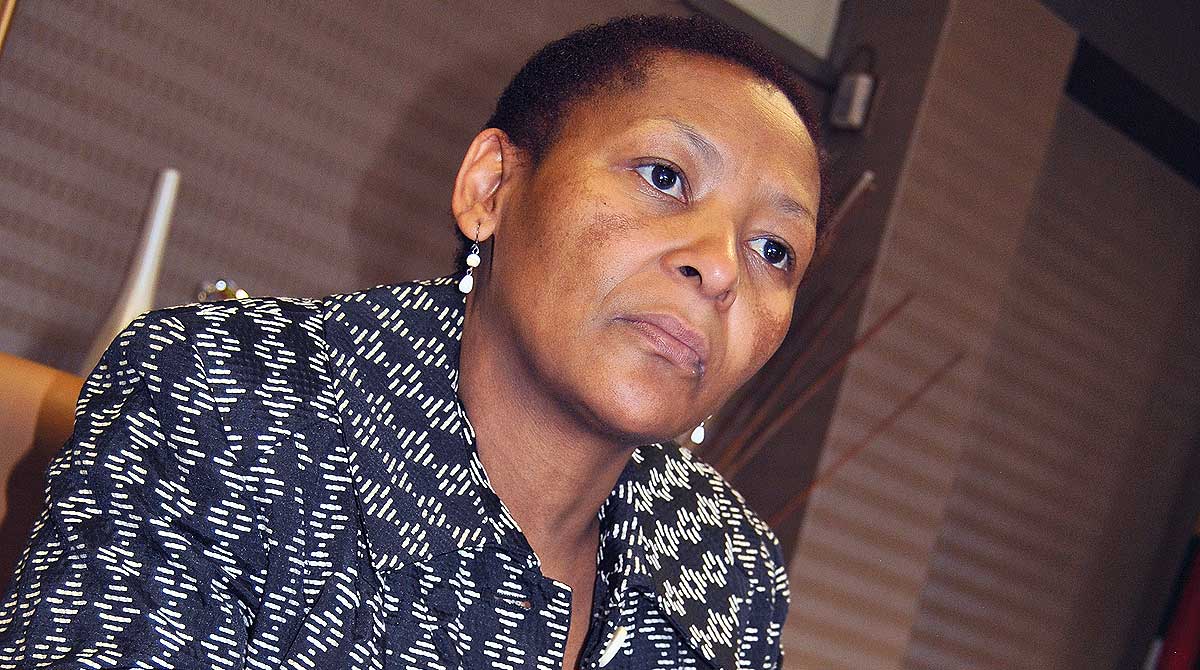 Social Development MEC Mamiki Qabathe is partnering with various stakeholders to seek ways of ending the scourge of gender based violence (GBV) in the Free State.

Several women have been abused and killed across the country in recent months during incidents of violence by either their partners or family members.

Police reports indicate that cases of GBV have skyrocketed since the introduction of the Covid-19 national lockdown regulations.

In a bid to fight GBV, Qabathe recently participated in a dialogue in partnership with Government Communications and Information Systems (GCIS), the University of the Free State (UFS), and the Jappie Lepele Foundation in QwaQwa.

Qabathe, who is a member of the ANC’s provincial executive committee and its women’s league, said violence has a significant effect on the health and well-being of women and children.

She noted the LGBTQ+ community of gays, lesbians and transsexuals were among the most vulnerable to GBV. Young people who witness and experience violence were also negatively affected.

“Patriarchy and poverty have been highlighted as major causes of GBV, a profound and widespread problem in South Africa.”

Qabathe indicated the dialogue – which took place during the Nelson Mandela Month commemorations – provided young people with a platform to discuss how GBV can be prevented.

It also encouraged them to put forward interventions they deem necessary and the role they can play to become the change they want to see in their communities.

“Young people agreed that mass mobilisation must be arranged in every community and more youth structures formed to share significant information that can be easily cascaded to the grassroots,” noted Qabathe, adding this would help to encourage people to love and appreciate one another.

“In this interactive way, youth are confident that more lives can be saved from violence,” she pointed out.

Meanwhile Qabathe is today expected to table the budget vote for her department, detailing financial assistance packages to organisations working with abused children and women.