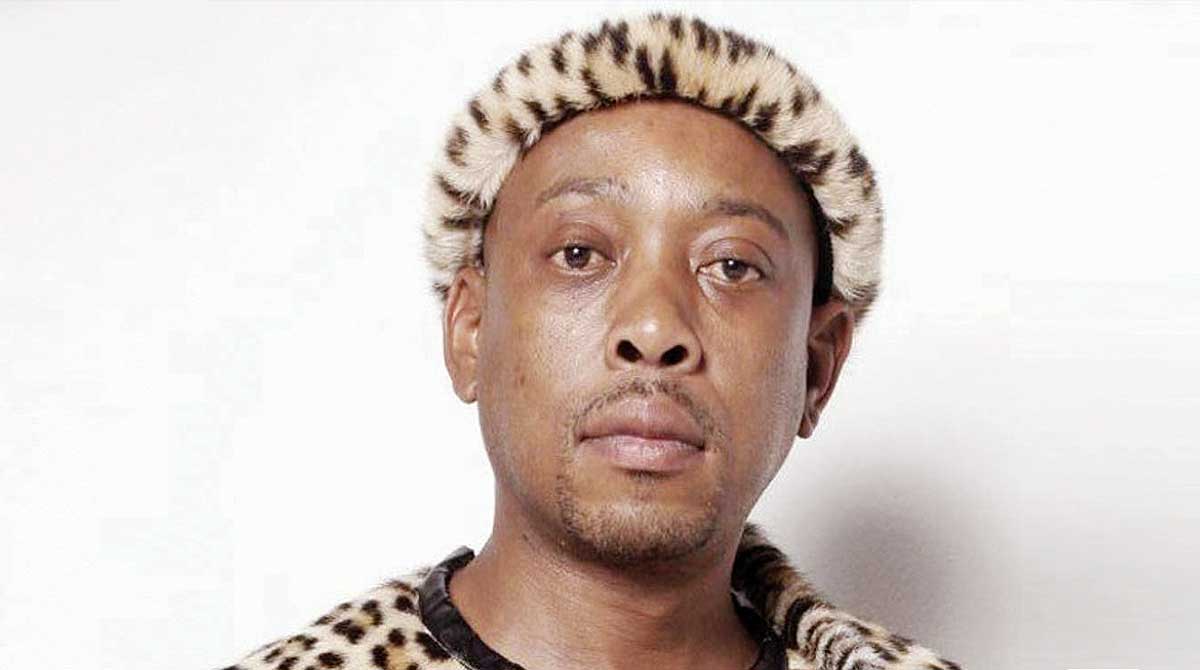 One of the five people arrested in connection with the murder of Prince Lethukuthula Zulu told the Randburg magistrate’s court yesterday (Thur) that she had entertained him sexually on the night of his death.

The 50 year-old eldest son of King Goodwill Zwelithini was found dead by security guards at his home at a Northwold residential complex in Johannesburg on November 6.

During their bail applications yesterday, Moremane said in an affidavit read to court by her lawyer that she and friends met Zulu at a News Cafe restaurant in Randburg.

She was celebrating her birthday and while they were drinking, a waiter sent beers to their table. Moremane said the beer was sent by Zulu, who was in the company of another man.

“I went to join them at the bar. The deceased asked what the occasion was. I told him it was my birthday,” read the affidavit.

When they finished drinking, Moremane indicated Zulu suggested they go to his place to “finish off” the celebrations.

“The deceased went to the bathroom a lot and he came back with a white powder around his mouth. I suspected he was sniffing drugs as I did not see him doing them. I also noticed that the deceased was asthmatic. I saw an asthma pump,” she submitted.

Moremane said she had two minor children and intended pleading not guilty. “I strongly believe the court will find me not guilty as I have not committed an offence.”

The court previously heard that the accused were part of a syndicate that allegedly drugged and robbed their victims. They have been linked to cases in Benoni and Pretoria.

They allegedly stole a microwave, television sets and cash with a combined value of R30,000 from Zulu’s apartment.