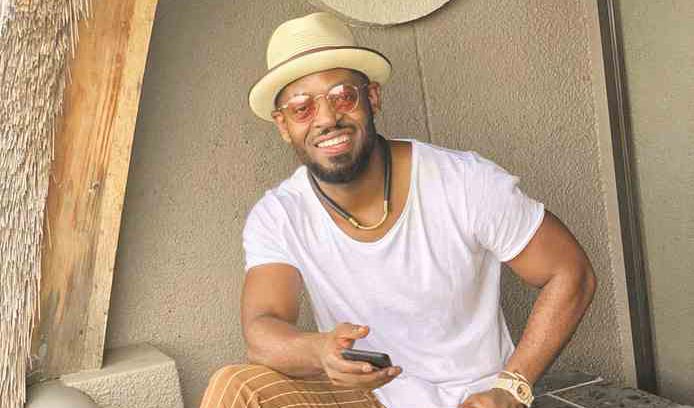 Award-winning South African DJ and producer Prince Kaybee has taken the number one spot across all radio stations with his single Fetch Your Life, Radiomonitor South Africa has announced.

The single was released on February 8 and garnered immediate attention. Fans and critics are now waiting in anticipation for his upcoming album, Re Mmino, which is scheduled to be released next month.

Prince Kaybee took to Twitter to announce his accomplishment, posting a screenshot of Radiomonitor South Africa’s tweet. The accolade is shared with featured artist, Msaki, who added her vocals to the hit song.

The DJ revealed plans to release his third studio album last year in November but things have not gone as planned and as result the release date has been pushed to March 8.

The album is however available for pre-order.

Re Mmino will include the 2018 chart-topping song Club Controller, featuring Zanda Zakuza, TNS and LaSoulMates, as well as Banomoya, featuring Busiswa and TNS.

The artist has proven to be hitmaker and nothing less is expected from the talented muso on his latest offering.