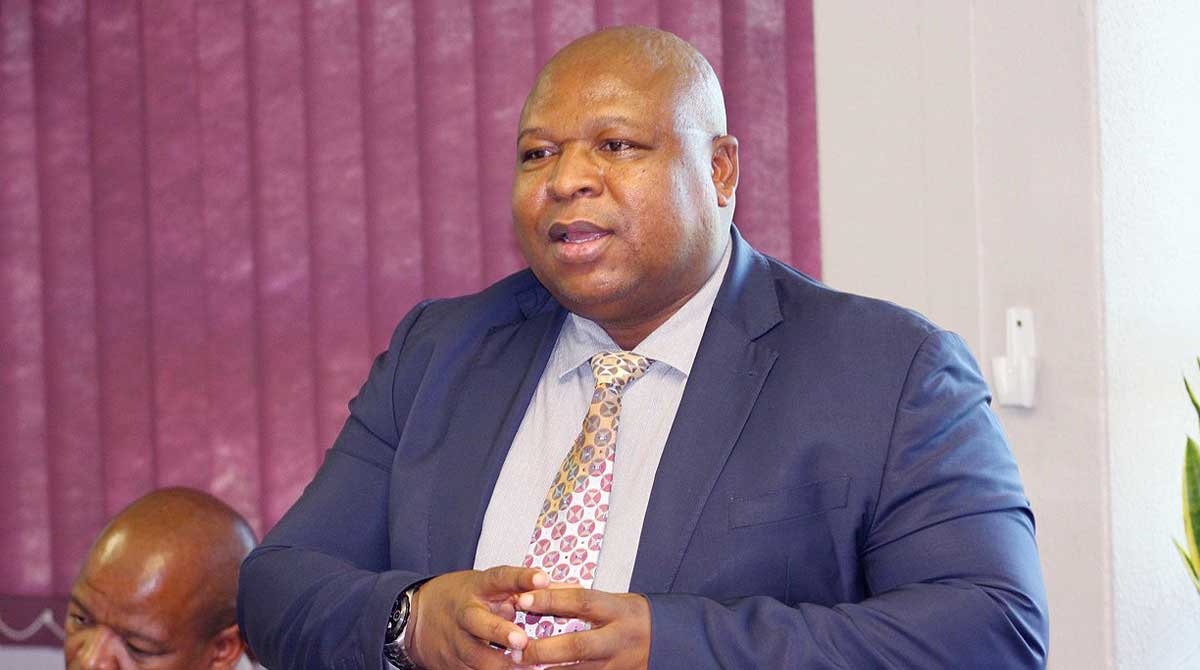 Political instability and interference have been highlighted as some of the major factors leading to the poor performance of some municipalities in the Free State province.

A number of municipalities have been placed under the administration of provincial governments across the country after failing to uphold their mandate of providing affordable and quality services to the people.

This was noted by MECs responsible for co-operative governance & traditional affairs (Cogta) in the country’s nine provinces during a briefing of the National Council of Provinces (NCOP) on the role played by provinces in supporting municipalities.

Nxangisa told the virtual conference that Mangaung, Maluti-a-Phofung, and Metsimaholo in the Free State were currently under administration due to persistent political instability.

He said the political environment at the three municipalities had to a large extent affected their administration and operations, resulting in them failing to perform their duties.

Given this, Cogta had to intervene to arrest the decline in the struggling councils.

“What is common in these three municipalities is that in Mangaung you currently have a political impasse such that a long-serving mayor has been removed by a vote of no confidence,” noted Nxangisa.

“In Maluti-a-Phofung, you have serious political instability where the mayor had to go through at least nine votes of no confidence motions and he had to resign. We had by-elections there which were highly contested and there was a lot of tension,” he pointed out.

In Metsimaholo, a hung municipality with no clear winner, politicians play politics, he added.

“For a year, the council could not sit for meetings because of disruptions. For three years they could not employ a CFO, a technical director, or a director responsible for community services. The municipal manager there had been on suspension for three years,” indicated the MEC.

All these issues made the municipalities to lose sight of their obligation towards their various constituencies and hamper service delivery in the process, he said.

Nqatha said many municipalities in the Eastern Cape were good performers a few years ago with reserves in their accounts but now they were struggling to pay staff salaries.

“Many of the problems have got to do with this thing called political interference, which is an elephant in the room, and factionalism,” he explained.

The MEC said they were determined to strengthen consequences for wrongdoing, for both politicians and managers running the province.

There were also instants where networks were established to capture the state for the benefit for a selected few people.

“Now there has been an emerging fightback when people are being held to account, gravitating to the extent of them wanting to de-legitimise Cogta as a role player in local government.

“Some people are thinking that Cogta must wait for the municipality to attend to issues of wrongdoing and if you come and attend to them, it is regarded as a problem,” Nqatha claimed.

As part of ensuring there is consequence management, municipalities in the Eastern Cape were now submitting their section 71 reports to him monthly as opposed to quarterly.

There were also concerted efforts to ensure that correct, qualified and fit-for-purpose people would be appointed to positions.

Nqatha vowed to put a stop to the recycling of staff appointed in various municipalities either as managers or CFOs whom he said “leave a trail of wrongdoing behind them”.

He cited, “We are saying that has got to come to a stop and we are putting measures to make sure that it comes to a stop.”

Some of these senior officials had been in municipalities for a long time, and during their time, each financial year is characterised by poor performance and yet they were not held responsible for their actions and decisions.

Cooperative Governance and Traditional Affairs Minister Nkosazana Dlamini-Zuma acknowledged the challenges, stating this was however not the case in all municipalities as others are performing well.

“This is not all of local government; there are municipalities that are working well, that have good governance and are not corrupt,” said Dlamini-Zuma, adding some challenges were in the administrative arm of municipalities.

“There is a need to address organisational factors in some local municipalities, which include mismanagement, lack of transparency, shortage of technical skills and lack of coordination between the three spheres of government namely; local, provincial and national government,” the minister explained.

She added local government cannot be the only sphere of government to blame for the challenges it faces; provincial and national spheres should also take the blame.