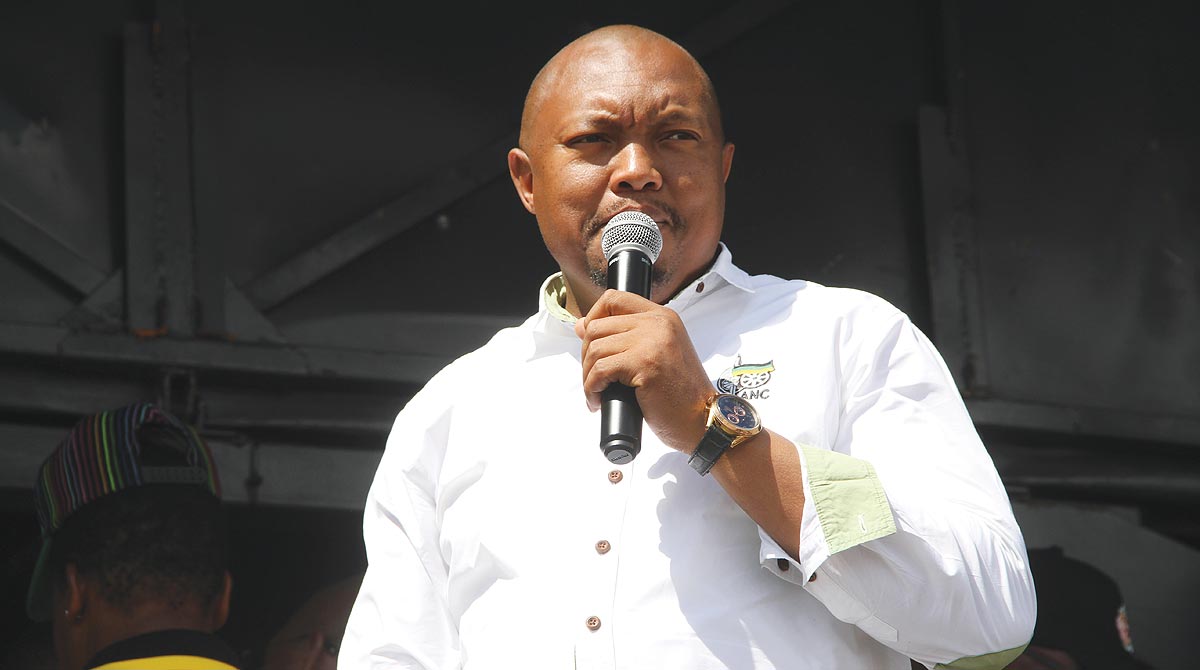 The ANC provincial legislature caucus’ prerogative is to lead the process of deepening the party’s values and culture of service among its deployees, spokesperson Thabo Meeko has said.

Meeko said the work of the caucus, which is led by former executive mayor of Maluti-a-Phofung Municipality and ANC provincial executive committee (PEC) member Vusi Tshabalala, should culminate in the unity of the movement’s deployees in the Free State provincial government.

He noted the responsibility to co-ordinate all organisational programmes in the province lies with the PEC and this should lead to continuous reconnection with people on the ground.

Meeko’s remarks, which re-asserts the PEC’s authority, come after its committee meeting which was held the Kaizer Sebothelo House in Bloemfontein last week.

The top structure also reiterated its centrality in co-ordinating all organisational programmes and structures of the party in the province. This bold statement clears the air as to who is in charge of organisational affairs in the Free State.

Meeko said the ANC legislature caucus is tasked with leading the renewal of governance and the public service.

He pointed out achieving this mammoth task will translate into increased confidence by the people of the Free State in the provincial government.

“The PEC reiterated that the provincial leadership must lead in efforts to promote ANC internal democracy, robust political debates, and a continuous programme to reconnect with the people,” he indicated.

“This will increase the confidence of the people in the ANC by deepening our values and culture of service among public representatives in the legislature, and for its work to be anchored on unity among its deployees in provincial cabinet.”

The spokesperson added the ANC was making progress towards convening the provincial general council (PGC) and regional conferences that are scheduled to have completed their business by the end of January.

These gatherings, he explained, would be guided by the party’s reviewed road map as a result of the new electronic membership system.

The PEC also discussed the state of the ANC and assessed progress made by the party in government towards the implementation of both national and local government election promises.

It also reflected on issues in the national and international political space, and how these impacted on the province.

The gathering further called for dedication and allocation of focused time by officials to address the deepening financial and managerial crisis faced by local municipalities.

“This decision comes after the special national executive committee meeting report and briefing received from President Ramaphosa’s visit to the province, as well as the state of municipalities with a special focus on the Auditor General’s report,” said Meeko.

He added the PEC seeks to turnaround the grim picture of the state of municipal finances and unemployment trends in the province.

The SA Local Government Association has revealed that despite registering sound overall progress in providing basic services over the past two decades, Free State municipalities remain saddled with growing debt.

Debt to bulk providers like Eskom stood at about R9.3 billion at the end of July while the combined debt to third parties is estimated at over R300 million, the association noted.

The SA Municipal Demarcation Board (MDB) has also decried the state of local municipalities, saying most are dysfunctional and need lots of intervention and support.