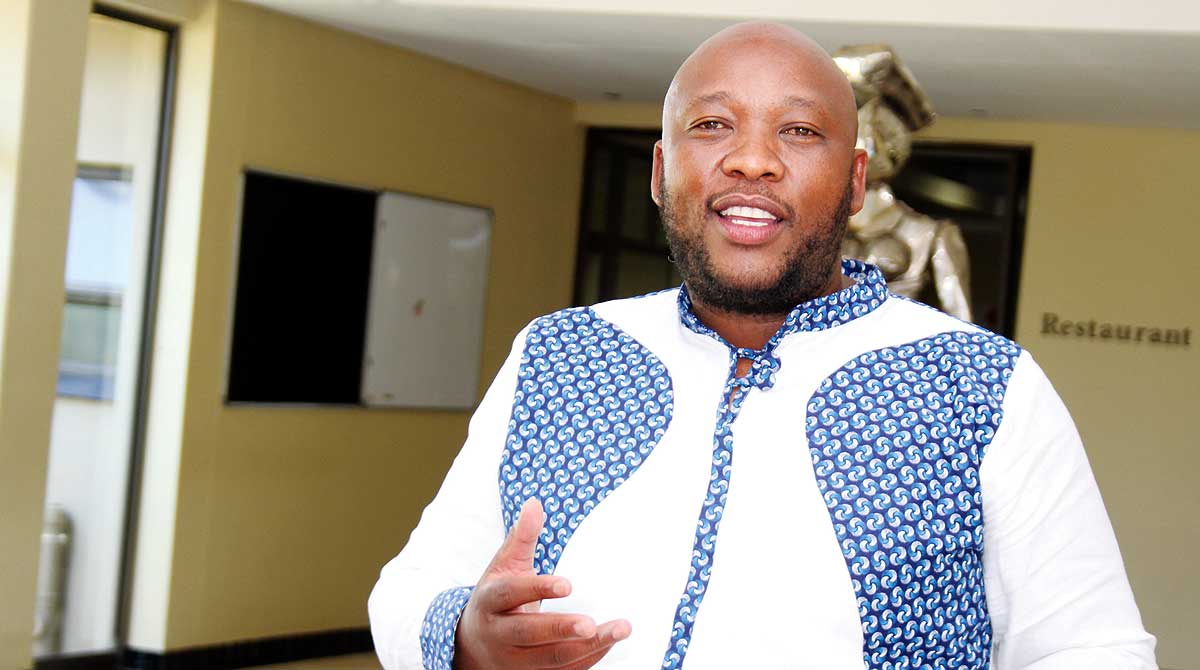 The ANC Youth League in the Free State has taken offence at the remarks by SA Communist Party (SACP) general secretary Blade Nzimande regarding the party not supporting the ANC in the forthcoming local government elections in 2021.

Nzimande indicated the SACP would not be backing the ANC in the Maluti-a-Phofung (MAP) local government elections in 2021, adding ‘the communists cannot support what the ANC is doing in the area’.

Nzimande was quoted in the media over the weekend as saying, “We must maintain ANC… lead ANC lists… however whereas with the forthcoming local government elections, the agreed spirit of the configuration of the alliance, as well as consensus-seeking consultation is undermined.

“We urge our structures to report that to the Central Committee with recommendations – what is to be done may include that in a place like Maluti-a-Phofung, we cannot support what the ANC is doing… we cannot campaign for the ANC with the local government being in that state.”

He was addressing about 800 delegates to the SACP 4th special congress on Saturday.

In reaction, the ANC Youth League in the Free State said Nzimande is talking about a matter he knows little of, or has no understanding.

Pietersen said contrary to what the SACP secretary general asserts, the ANC PEC in the Free State had intervened in MAP by removing the speaker, chief whip, and the mayor of the area from their positions.

“It is clear that this comrade (Nzimande) has been misled regarding the situation in that municipality. He creates an impression that the leadership of the ANC in the province has never provided political leadership in the challenges which had faced the organisation at some point,” noted Pietersen.

He added: “We wish to state it categorically that the leadership of the ANC in the province intervened by removing the mayor, speaker and chief whip of that municipality as part of ensuring that there is political stability in that council.”

The provincial government had also take a decision to place the municipality under curatorship, called section 139, as part of providing support for the council.

He cautioned Nzimande to refrain from making unsubstantiated comments about situations ‘he knows nothing or little of’.

The ANCYL FS was fully behind the provincial leaders of the party in their efforts to provide sound leadership when it is needed the most.