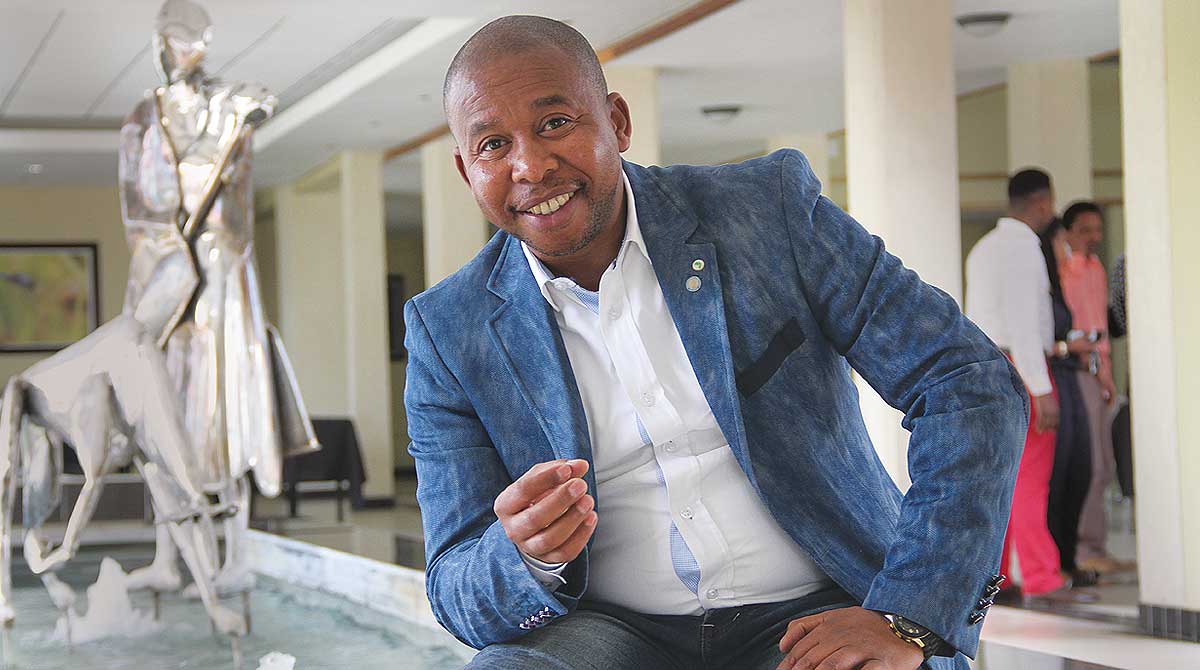 The Free State School of Nursing (FSSON) has been shut down after the entire 16-member management tested for Covid-19.

The members have been sent home for self-isolation.

Free State Department of Health spokesperson Mondli Mvambi said the situation has prompted them to put all the school’s campuses on recess for two weeks whilst all affected personnel recover. The school has campuses in Bloemfontein, Welkom, and QwaQwa.

Mvambi noted the department is currently busy with a risk assessment to determine who can be safely sent home if conditions are good and who can be sent for isolation and quarantine.

He added: “It is unfortunate that some panicking students have already spoken to the media to portray a picture that they were evicted from the campus to their homes, which is the opposite of what is currently being done. The protection of lives remains our core business at the end of the day and this all we trying to do to prevent further loss of lives.”

Meanwhile, the Department of Health was on Tuesday at loggerheads with unions representing workers at the provincial psychiatric hospital in Bloemfontein.

This after workers went on strike accusing the department of ignoring Covid-19 protocols.

They said employees who had tested positive for the coronavirus were forced to report for duty, risking their lives and those of their co-workers.

Health services were disrupted at the psychiatric hospital after workers including nurses and general workers refused to work.

They claimed they were being targeted if they complain about working conditions and accused management of violating safety protocols.

In response to the matter, Mvambi said that they had several meetings with workers’ representatives.

“We realised that what stemmed from the grievances of the workers was a misinterpretation of the guidelines and understanding of them. Management produced evidence of people being trained, but we realised that there is an expectation of personal protective equipment that the workers sometimes seen on TV,” indicated Mvambi.

A total of 19 staff members and 15 patients tested positive for Covid-19 at the hospital.

Unions warned the numbers were expected to rise because management was not following safety protocols.

Mvambi said the department would continue to adhere to the set regulations and do everything to preserve lives as the country enters the peak of the pandemic.