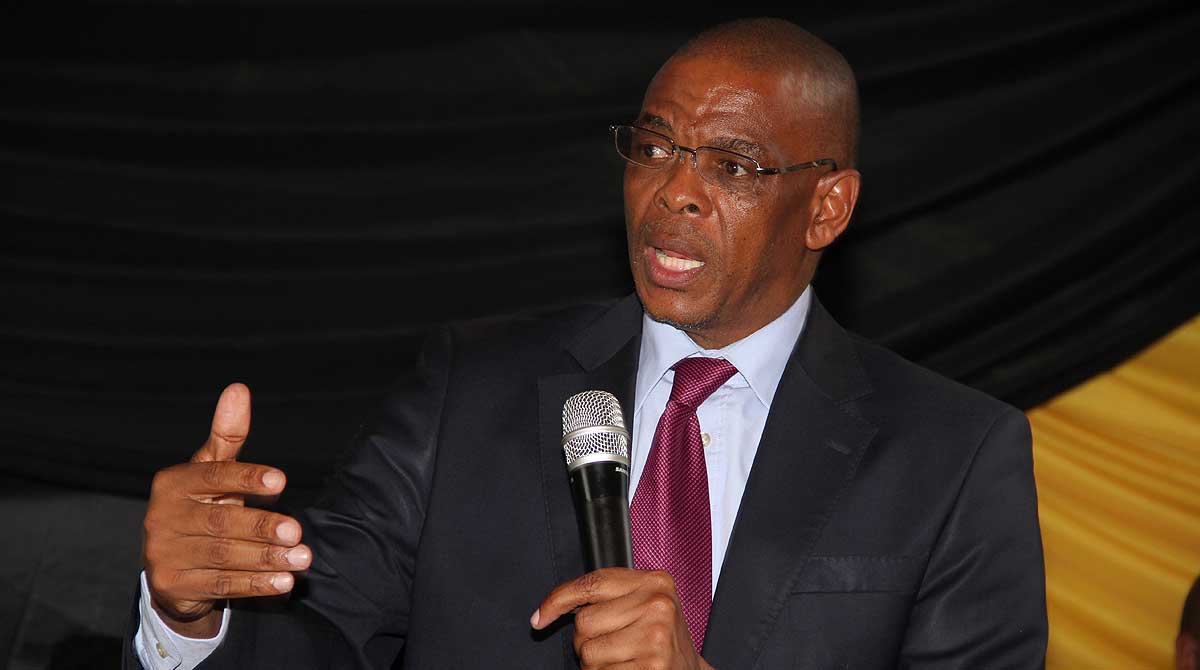 Magashule set up the programme during his tenure as Free State premier some years ago.

A delighted Ntombela said the scheme has scored significant success and starting to bear fruit. A total of 50 students have completed their medical studies in Cuba and are ready to work in provincial hospitals throughout the country.

“Former Premier, we as a province are now reaping the results of your visionary leadership. These students will be ready to take up posts in our medical facilities and render the very important job of saving lives, once they have finished their internships” she said, addressing a relaxed Magashule during her State of the Province Address in Bloemfontein.

The Cuba-SA students exchange programme was mooted by the late Dr Nelson Mandela and his long-time friend and comrade, Fidel Castro.

This relationship, which began during the heydays of the struggle against apartheid, saw Cuba committing soldiers to fight along the ANC liberation army, Umkhonto we Sizwe. Cuban medical practitioners were also enlisted for service in South African health facilities, especially struggling rural towns.

In the Free State, Magashule also immortalised Castro by naming a building in the province after him.

The former premier also championed the welcoming ceremony of the famous Cuban Six that had been incarcerated in the United States of America on suspicion of being terrorists.

Magashule, who attended the event with his wife Seipati, sat attentively next to Mangaung executive mayor Olly Mlamleli as he was being showered with praise by Ntombela.

Ntombela further raised concern over the safety of Free State students studying in China following the outbreak of the Coronavirus that has claimed thousands of lives and said to be spreading across the globe.

“Our children are traumatised by this situation. They need our support and prayers during this difficult time.”

Ntombela last week had a meeting with parents of students studying in China and allayed their fears following the outbreak of the disease.

During her address, however, she reiterated that none of the Free State students in mainland China had acquired the virus.