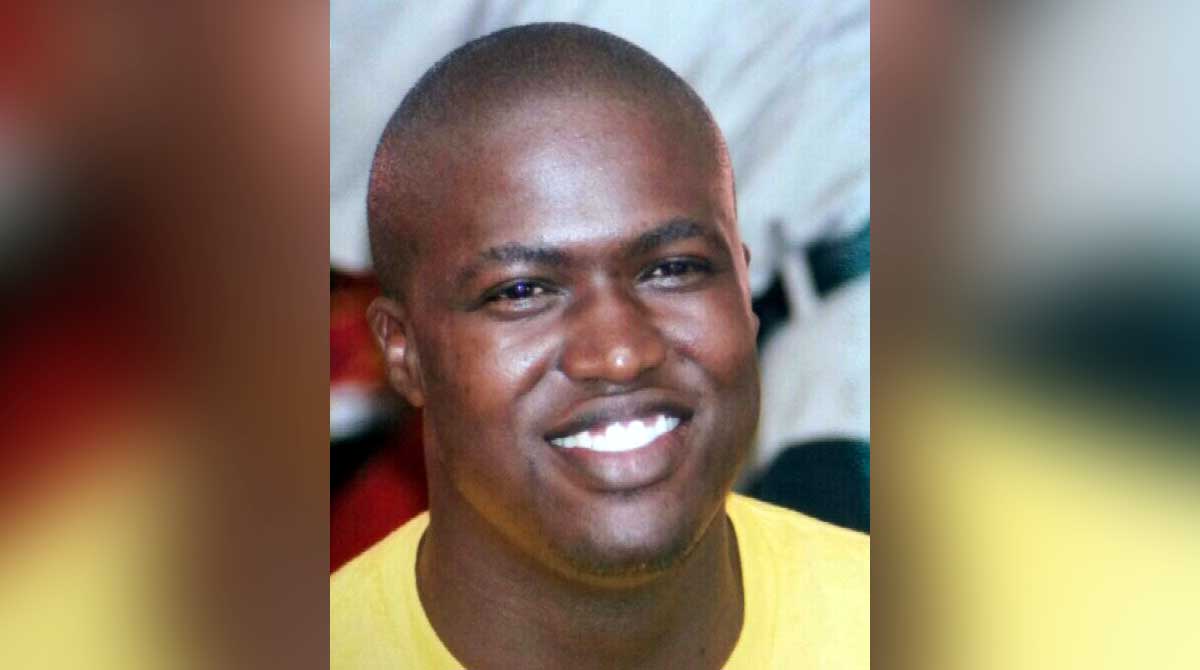 The Asset Forfeiture Unit (ASU) yesterday (Thurs) obtained an order from the Free State High Court to preserve about R65 000 paid by a senior Matjhabeng Local Municipality Member of the Mayoral Committee (MMC) as bribery in a bid to evade arrest over illegal possession of a firearm and ammunition.

The MMC member, Teboho Lushaba, is accused of offering R64 900 to police officers who came to search his home in Thabong, Welkom after being tipped that the councillor had an illegal firearm.

Shuping said allegations are that Lushaba wanted to pay the officers off in an attempt to make the criminal case against him disappear. But instead of taking the dangled carrot, the police charged him with bribery and illegal possession of firearms and ammunition.

“Earlier today the Asset Forfeiture Unit, a unit in the NPA, got an order to preserve an amount of R64 900 that was allegedly paid in an attempt to bribe members of the South African Police Services in order to have a criminal case disappear,” noted Shuping.

He related that on April 23 this year, police received information that Lushaba, then an active Member of Mayoral Committee (MMC) for community safety in Matjhabeng was in possession of an illegal firearm and ammunition at his house.

Police then went to search his house at 2010 Location where they found an Astra Guernica Spain a-75 pistol with no serial number.

They also found three rounds of ammunition hidden underneath the accused’s headboard, as well as 18 SSG live ammunition in a plastic bag in the wardrobe. A shotgun also without serial number was discovered hidden in the ceiling in the same room.

“Police proceeded to search Lushaba’s two other vehicles which were parked in a neighbour’s yard, a BMW sedan and a Ford bakkie, and found more ammunition,” indicated Shuping.

The accused could not produce any documents that his possession of the firearms and ammunition was lawful.

When Lushaba was approached by the police officers, he reportedly offered them R64 900 as a bribe for them to drop the case.

“The police then arrested him on allegations of bribery and unlawful possession of firearms and ammunition,” said Shuping.

Advocate Eugene Ontong of the AFU made a submission before the court that the money is part of proceeds of an act of corruption as it was unlawfully used in an attempt to get assistance from the police.

Meanwhile the ANC in the province has suspended Lushaba from all party and municipal activities following his arrest.

ANC provincial spokesman Thabo Meeko at the time said the organisation had noted the gravity of the allegations associated with the arrest.

He said: “We noted with grave concern the gravity of the allegations associated with the arrest and the extent to which it borders on the standing and integrity of the movement.”

Lushaba’s temporary suspension forbids him from participating in the activities of Matjhabeng municipality and the ANC. The 32-year-old was also a regional leader of the ANC youth league in the area.

Meeko is quoted as saying: “The ANC reiterates that public representatives should not be above reproach in their political and social conduct as defined by our code of conduct.”

He added the organisation expects its representatives to be honest, have integrity, be incorruptible, and maintain the highest standards when in service of the people.

Lushaba’s criminal case was postponed to August 28 to allow for further investigations.