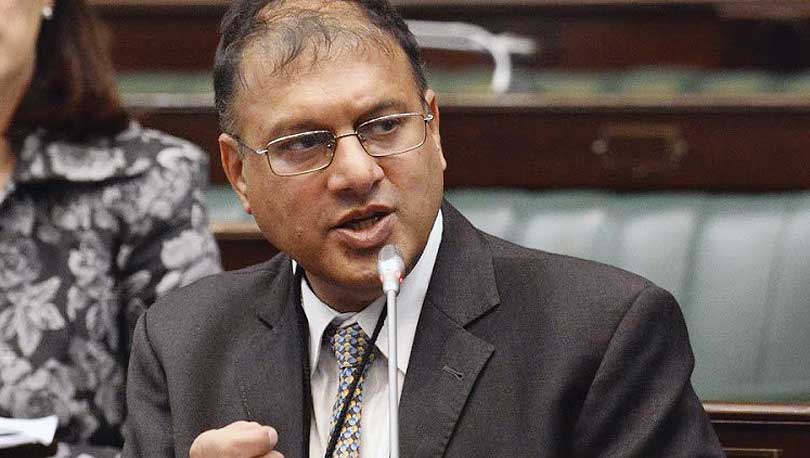 The budget does not propose any direct increases in corporate and individual income tax, but the failure to adjust tax tables to account for inflation means that individual taxpayers will be paying more if their salaries increase.

A gain of R12.8bn will accrue to the fiscus due to the fact that no adjustment has been made to tax tables to take bracket creep into account. Bracket creep is when the salaries of taxpayers move them into a higher bracket as a result of inflation.

The tax-free threshold for personal income taxes increased from R78,150 to R79,000 at a cost to the fiscus of R1.2bn. This is a tax benefit for low-income earners.

A small increase in personal income tax rebates has been proposed. The primary, secondary and tertiary rebates will be lifted 1.1%, providing a small amount of relief for inflation.

An additional R1bn will accrue to the fiscus due to no adjustment having been made to the monthly medical tax credit for medical scheme contributions, to take account of inflation.

It was announced in the 2018 Budget Review that medical tax credits would be increased below the rate of inflation over a three-year period, to help fund the roll-out of national health insurance.

The eligible income bands in the employment tax incentive, which was introduced in 2014, will be adjusted upwards to partially cater for inflation. From March 1 2019, employers will be able to claim the maximum value of R1,000 per month for employees earning up to R4,500 monthly, up from the R4,000 previously. The incentive value will taper to zero at the maximum monthly income of R6,500.

The employment tax incentive has been extended by 10 years. It ensures that the cost of hiring young, inexperienced workers is shared between employers and the government. The tax expenditure associated with the incentive amounted to R4.3bn in 2017/2018.

The view of the Treasury, he said, was that in a situation of slow economic growth, it was preferable to cut the expenditure side of the budget rather than raise taxes. Doing this meant that the amount of additional revenue required – about R15bn – could be catered for by not fully adjusting for inflation (R13.8bn) and through a R1.2bn increase in indirect taxes.

Momoniat noted that there had been hefty tax increases over the past few years.

The Treasury said in the Budget Review that the energy efficiency savings tax incentive, which was introduced in 2013 to offset the burden on industry from the introduction of the carbon tax, would be extended to December 31, 2022. The incentive, which provides companies with a tax deduction for energy-efficient investments, is due to expire at the end of 2019.

After the introduction of the carbon tax, emission reduction credits could be used to reduce carbon tax liabilities.

The carbon tax takes effect from June, and the Treasury said in the Budget Review that the SA Revenue Service (Sars) would publish draft rules for consultation by March.

The Treasury has also indicated that a gambling tax is on the cards to fund rehabilitation and awareness-raising programmes. – Businesslive