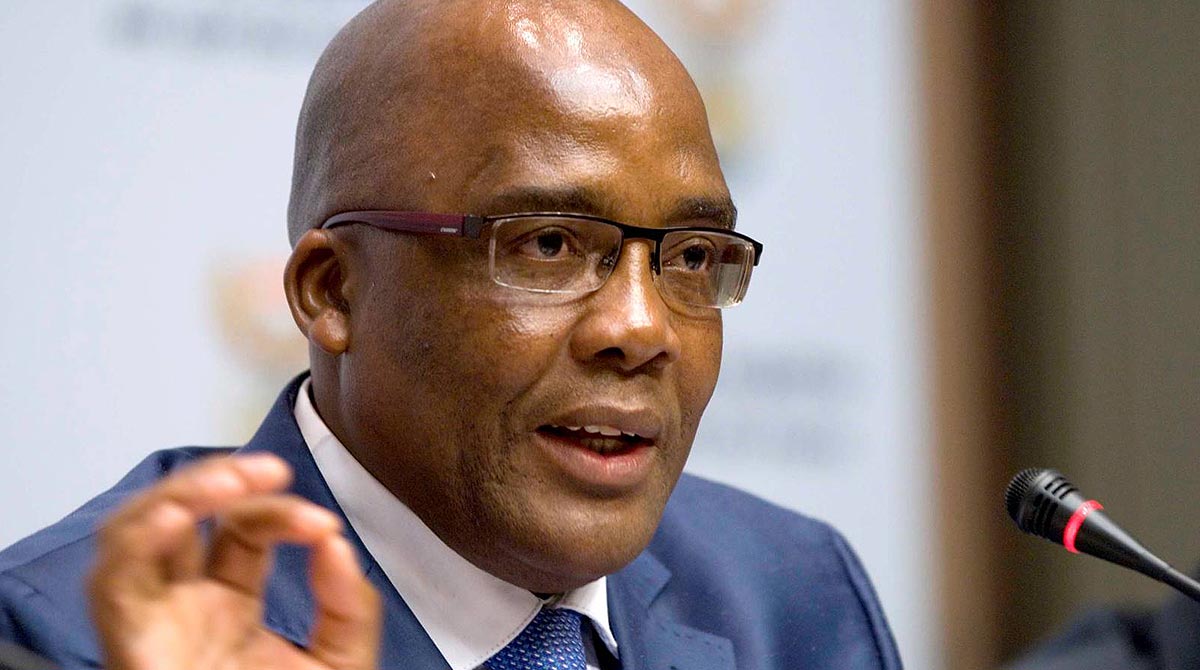 Former health minister Dr Aaron Motsoaledi was adamant yesterday during his testimony at the Bloemfontein High Court that he was ever linked to the controversial murder of famous local doctor Louis Siemens last year, insisting he knew nothing about it.

The trial is entering its second week and has seen top personalities including former Free State MEC for health Dr Benny Malakoane taking the witness stand.

Siemens, who had apparently wanted to increase the number of beds at the CityMed hospital where he was director, was shot dead at Preller Shopping Complex in Bloemfontein on May 10 last year.

Motsoaledi’s appearance yesterday follows an alleged affidavit attributed to one of the eight accused in the matter, Stanley Bakili, claiming among others that he had paid Motsoaledi an amount of R154 000 in two batches.

This was apparently for Motsoaledi to facilitate Siemens’ application.

However Motsoaledi who is now home affairs minister denied ever knowing or talking to Bakili, let alone meeting him.

Instead, the minister told the court the very first time he ever heard of Siemens and Bakili was when the provincial head of the department of health, Dr David Motau, sent him a newspaper cutting from a local newspaper implicating him in the matter.

The newspaper reported that Bakili admitted in an official affidavit to having paid an amount of R154 000 Motsoaledi to get Siemens’ application favourable judgement.

The date for this correspondence between Motau and Motsoaledi was on November 25, 2018, some six months after Siemens was gunned down.

Another factor linking Motsoaledi to the case was a cell-phone Whatsupp conversation between Siemens and the person whom he believed to have been the minster. Motsoaledi denies this and claims it was a hoax.

The conversations took place over a lengthy period time between 2017 and 2018. The minister denied any knowledge of these, telling the court he never contacted Siemens nor sent him messages.

He submitted Siemens must have been under an impression that he was talking to him.

Bakili’s defence lawyer, Masilo Koenane told the court his client maintained not knowing the affidavit which he is claimed to have written implicating Motsoaledi in the matter.

Bakili confirmed through his legal representatives that although he knew Motsoaledi as a government minister, he had not talked to him directly or otherwise.

Moreover, the said affidavit implicating the minister was not presented in court.

Motsoaledi informed the court that the handling of hospital licences, for which he was alleged to have received bribes, did not fall within the scope of work of his office, but it is the jurisdiction of the provincial department of health.

Bakili who is listed as number one on the indictment, was Siemens’ business associate. Other accused are police constables Kagiso Chabane and Molebatsi Mogoera and IT technician Sizwe Mpati.