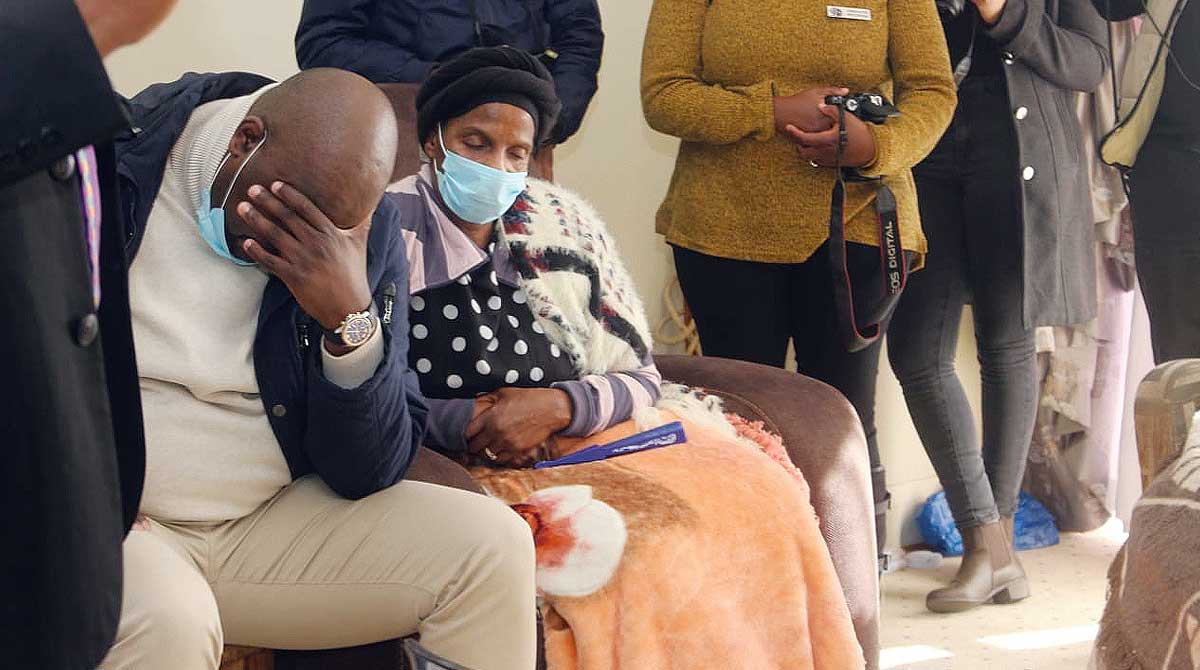 However, this is on condition that the funeral complies with regulations of the Covid-19 national lockdown.

The presidency also instructed that the national flag flies at half-mast in the Free State tomorrow (Fri) when the late Mokoena is laid to rest.

His family also confirmed details of the funeral in Bohlokong, Bethlehem.

Mokoena’s family said the funeral service will be held at 10 am at the Methodist Church in the township of Bohlokong, next to Thabo Thokoza Secondary School, in Bethlehem. He will be laid to rest at Utopia Cemetery in Morelig.

There will be no memorial service, in line with the Covid-19 regulations, the family said in a statement.

Paying tribute to the late veteran football administrator, Free State Premier Sisi Ntombela said the province and the country had been robbed of an insistent philanthropist, whose work of community and sports development is visible for all to see.

To adhere to the regulations, members of the public are humbly advised not to attend the funeral service and utilise various media platforms to access the proceedings.

The funeral service will be broadcast live on various media platforms, including SABC TV Channel 404, as well as various community radio stations across the Free State Province.

“Mike Mokoena has served the Free State and the football fraternity with the highest level of dedication and commitment. May his soul rest in peace!” said Ntombela.