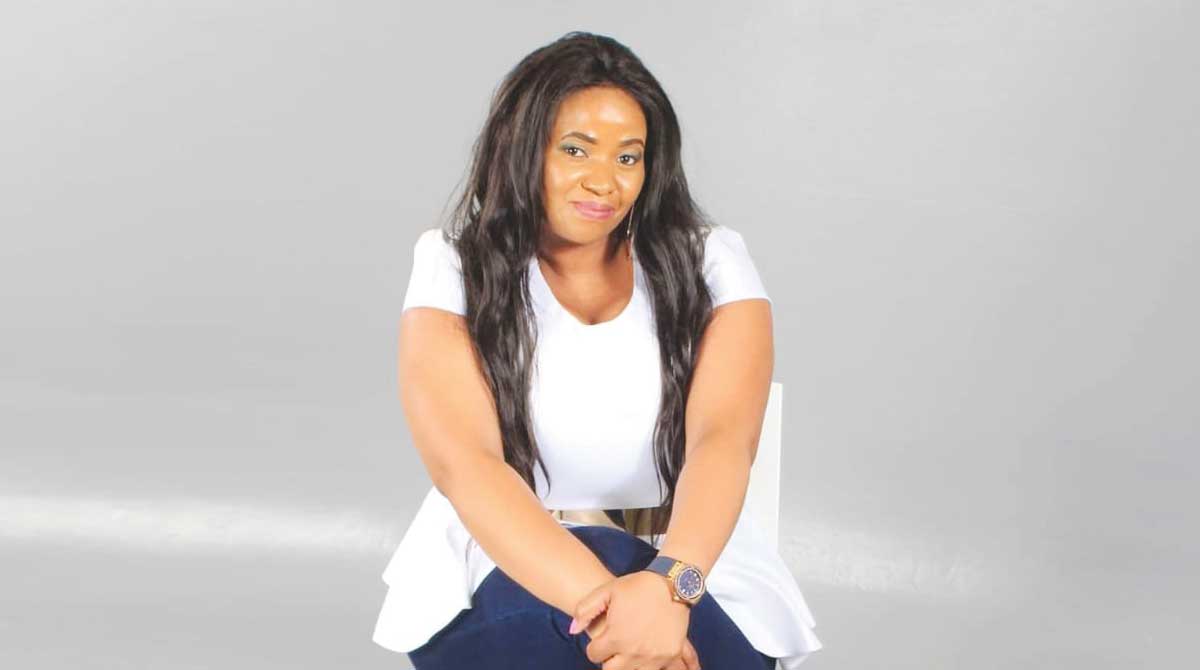 Most men who are violently attacking women and children could be consumed by jealousy, anger and frustration, an expert has said.

Social worker and criminologist Puseletso Mbhele who recently launched the #Icantbenext campaign to teach women different self-defence tactics told The Weekly in an interview this week that social settings have evolved and many women are now taking full control of their lives but some men are not happy with it.

Mbhele said women are gradually moving away from entirely depending on men for their upkeep as some are acquiring essential qualifications and skills, allowing them to land well-paying jobs. This has enabled some women to raise families on their own while many men are struggling to make ends meet due to a variety of reasons.

“I think some men feel they have lost that power to control women,” said Mbhele in a telephone interview on Wednesday.

“They see themselves losing that power to women because most are now working and independent, thereby not relying on men for everything. At the same time, we have men who are sitting at home with no jobs and they are depressed. Some cannot take care of their families and others cannot even date. Seeing well accomplished women or just women in control of their lives, angers them,” she added.

Mbhele noted the brutal attacks on women and children could be described as a coping mechanism used by the men to feel equal and achieve some form of gratification, even though it doesn’t work.

“So, they try to find something that could entertain them, and that may be attacking those women. They have that anger in themselves,” she explained.

Mbhele, who owns a security company, Lifeshield Home Security Projects, in Johannesburg west, said this on the back of two brutal killings of young women in Limpopo and the North West provinces in recent weeks.

Capricorn TVET College student Precious Ramabulana, 21, was stabbed 52 times while she slept in her rented room in ga-Joel Section in Mokomene about two week ago when the suspect gained entry through the window and attacked her.

The motive of the attack remains unknown but the perpetrator, who has appeared in court, was said to be out on parole.

Last Sunday, Gomolemo Legae, 18, from Ramosadi village, outside Mahikeng in the North West was stabbed 25 times before her body was set alight by a 19-year-old man.

Reports say she was on her way home when the suspect approached her. She was heard screaming a few minutes later but could not get help in time.

Mbhele said it’s difficult to fully understand the source of anger because the circumstances in the attacks differed from case to case. She suggested a detailed study could help unravel some of the deep seated causes for the violent anger and violent attacks.

“There might be something more to what we are seeing now. It’s important to understand why men are being so brutal towards women and how the situation can be addressed. It seems like men have lost their conscience. They don’t seem to feel guilty if they do something bad. It seems like anger has taken over their conscience,” said a concerned Mbhele.