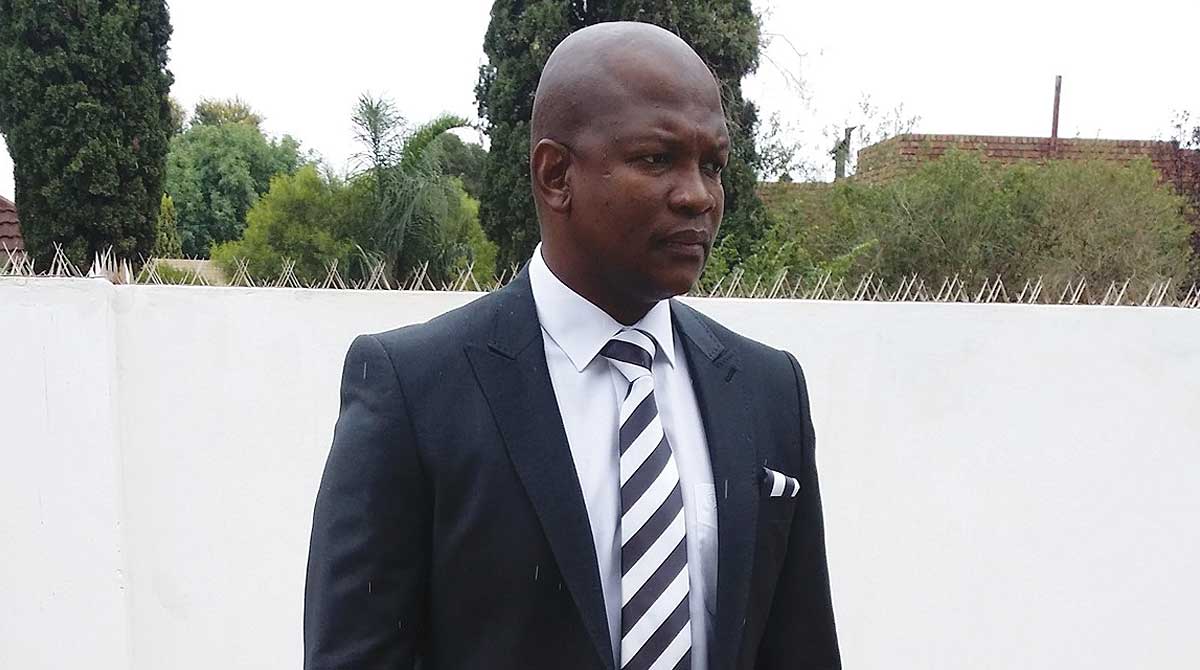 The long-drawn feud between Matjhabeng Local Municipality and national power utility Eskom over a ballooning R3.4 billion debt for electricity supply is far from over.

Hardly before the ink could even dry after Matjhabeng penned an agreement to hand over its 139 farms worth R2.7 million to Eskom as security, the embattled municipality has – in a sudden and unexpected turn of events – launched a counter-claim in court against Eskom.

This was after Free State High Court recently urged the two parties to sit down and resolve the matter amicably.

Following a meeting on Monday last week, the parties reached an agreement that the struggling municipality surrenders its farms.

“The title deeds of the farms will be endorsed in our favour until the debt dispute between us and the municipality is finalised,” Eskom said on Tuesday last week.

The agreement was made an order of a high court in the Free State division.

Speaking on the outcome of the court hearing then, Matjhabeng Local Municipality executive mayor Nkosinjani Speelman said he was impressed with Eskom’s commitment in resolving the matter that increasingly threatens to soil relations between the two parties.

“I want to thank them (Eskom) for being warm to the idea of a round table discussion,” Speelman noted.

But in a sudden turn of events, Matjhabeng has changed tune and is now singing a different song.

It a statement on Wednesday, the municipality threw the ball back at Eskom, accusing the entity of denying it the economic opportunity to sell electricity directly to mines and farms under its area of jurisdiction.

The municipality estimates that since 2000, Eskom has been supplying power to its biggest clientele, thereby denying it almost R4.5 billion in revenue, which it is now demanding from the utility.

In the statement, Matjhabeng accuses Eskom of ‘usurping’ its powers by supplying electricity to high consuming categories of clientele, instead of it doing this.

Furthermore the financially-crippled municipality accuses the power giant of acting both ‘unlawfully and unconstitutionally’ in stepping into its zone to supply electricity while it had the capacity to do so.

It also argues that Eskom overstepped municipal boundaries by supplying power directly to mines and farms in the area, thereby denying it a significant source of income which would go a long way to boost its low cash flow.

Matjhabeng said by handing over the 139 farms to Eskom in a last ditch effort to keep the lights on the area, it was not admitting to the debt demanded by the utility.

It explained the decision was mainly taken to ensure residents of Welkom, Virginia, Odendaalsrus, Hennemann, Allenridge, and Ventersburg continue to receive essential services.

Matjhabeng municipal spokesman Kgojane Matutle says Eskom had approached the Bloemfontein High Court in late 2019 in an endeavour to recover the owed monies by the municipality. Meanwhile, the council also launched a court action which disputed Eskom’s claims that they were owed money for services rendered.

Matutle said the matter ended at the intergovernmental dispute resolution forum wherein Eskom pushed for the attachment of the council’s bank account, which had R2.7 million in it. This resulted in the Free State High Court’s decision two weeks ago.

The proposal to hand over the farms, indicated the spokesman, came from the municipality due to desperation in honouring payments of services and employees’ salaries.

“By putting up the farms as security, the farms have not been transferred to Eskom and Matjhabeng has not lost control or ownership thereof. They may still be used for their intended purpose. Eskom still has to prove its claim, which the municipality obviously disputes,” he added.

The dispute before the two parties is set to play out before the Bloemfontein High Court on a date to be determined.

Observers say Matjhabeng might approach the intergovernmental forum again for relief in case the court dismisses its counterclaim to renegotiate a new payment plan.

Eskom’s gross debt has now surpassed R480 billion, mainly as a result of struggling municipalities with limited tax base.

The increase from the previously estimated R450 owed to the power utility is mainly attributed to running costs including servicing debt.

This has in the main been responsible for lack of maintenance on ageing infrastructure and load shedding experienced of late.