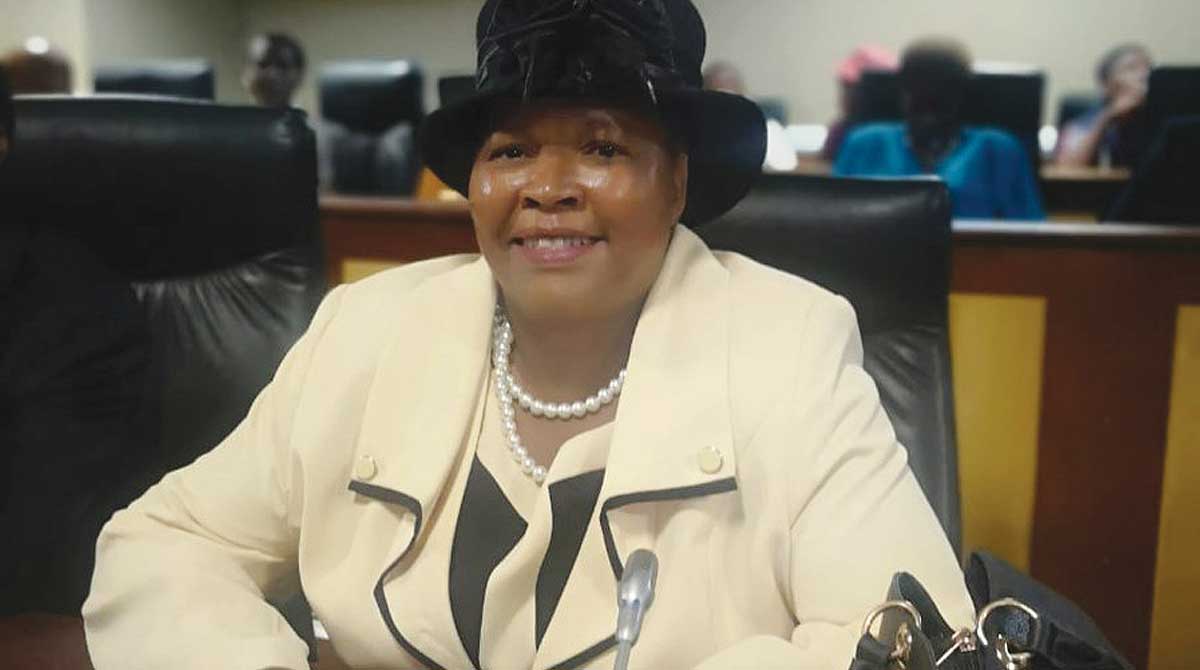 Beleaguered Maluti-a-Phofung (MAP) Local Municipality in the Free State has formed a Mayoral Investment Advisory Committee in a refreshed endeavour to get its affairs in order.

The municipality has been saddled with rising debt to national power utility Eskom, political instability, and of late allegations of impropriety relating to the distribution of water tanks in the area.

Maluti-a-Phofung, which encompasses the towns of Harrismith and Kestell, Phuthaditjhaba as well as sections of Qwaqwa, was placed under Section 139 (1)(b) of the Constitution by the provincial government in February 2018 due to failure to perform its constitutional and legislative obligations.

The mayor of the troubled MAP, Masechaba Lakaje, on Wednesday announced a bold move to get all interest parties involved in the well-being and proper functioning of the municipality under the newly formed Mayoral Investment Advisory Committee. The body is expected to assist the municipality out of its economic slump.

Lakaje said the ambitious structure will consist of 11 members from across the spectrum.

“In its determination to bolster economic growth and to unlock its entrepreneurial potential, the Maluti-a-Phofung Local Municipality has taken a decision to establish the Mayoral Investment Advisory Committee. A list of 11 knowledgeable individuals from a broad spectrum of fields and industries, who will sit on the inaugural committee, was finalised and approved by the council last month,” she noted.

The committee is expected to meet for its first sitting next month to map the way forward and seek ways of addressing challenges that hinder MAP’s efforts to attract investment and encourage economic growth.

Lakaje said: “With the establishment of the committee the municipality is taking an inclusive approach to involve other stakeholders, the private sector and capable personalities to play a pivotal role in the success of sustainable economic development and growth.”

MAP municipal manager Tseko Mothamaha indicated the selected committee would consist of political principals in the council, its administrative management wing, as well as expertise in various fields.

Mothamaha said the municipality identified gaps that cripple the development and growth of the local economy and it is imperative that other stakeholders are brought on board to tackle the challenges.

He cited the high rate of unemployment, low economic growth, and insustainability of industries as some of the challenges that need to be addressed urgently.

“High poverty levels, inadequate supply of energy and water, vulnerable economic streams as well as access to funding by small and medium sized business are all big challenges. This situation has been further worsened by the outbreak of Covid-19.”

Mothamaha added in its efforts to find solutions, the committee, whose lifespan is set at one year, would be expected to play a big role in providing strategic guidance on unlocking economic opportunities and luring investment into MAP.

“It will look at the attainment of sustainable and inclusive economic growth, strategic infrastructure development, economic transformation, job creation, investment leveraging and the comprehensive marketing of the municipality,” he said.

Recently, the Free State Weekly reported that junior MAP officials with no signing powers had allegedly authorised payments worth R1.5 million in water tanker related transactions in the area.

Cogta Free State confirmed the allegations and set out an immediate probe to get to the bottom of the matter, led by Head of Department, Mokete Duma

In mid-June, Eskom seized the municipality’s bank account in execution of a court order over a R5.3 billion debt in unpaid consumed electricity.

The power utility at the time said the rising MAP debt is threatening its sustainability, reiterating that municipalities have a responsibility to fulfill their financial obligations for the bulk supply of electricity.