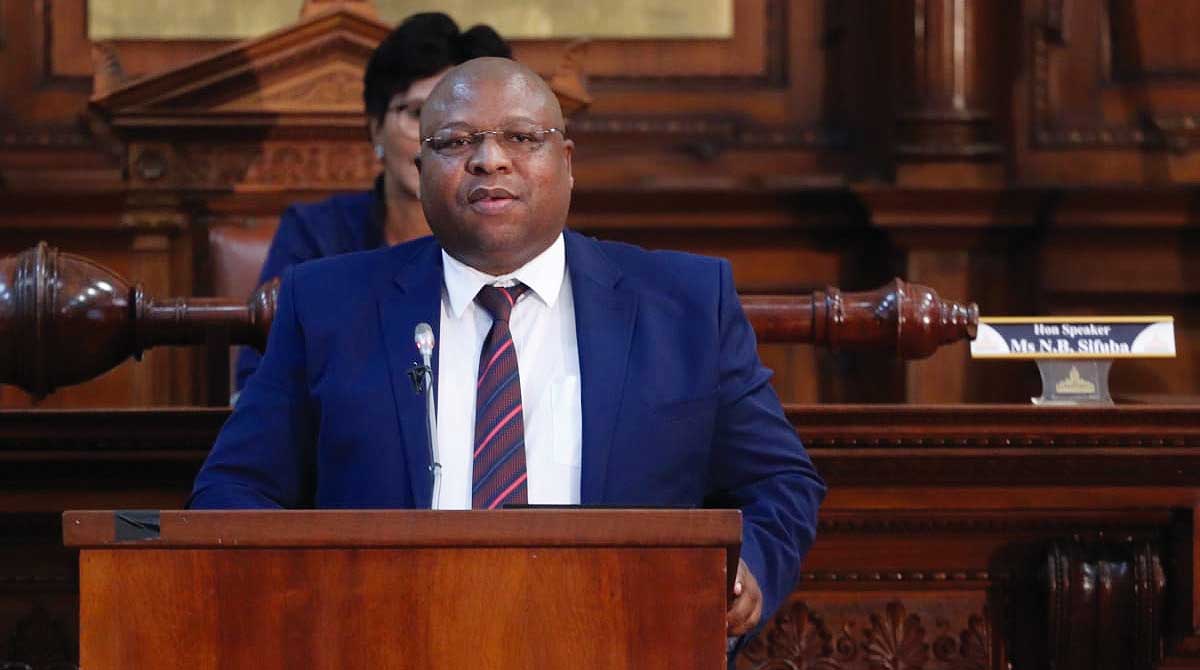 Residents in Maluti-a-Phofung Local Municipality in the Free State will have to wait a little longer after attempts to elect a new mayor for the area fell flat this week.

This was after political parties attending a council sitting failed to form the necessary quorum required to decide on a new mayor.

This was revealed by the Co-operative governance and traditional affairs (Cogta) MEC Thembeni Nxangisa in an interview with The Weekly yesterday evening.

“The scheduled council meeting today did not reach a quorum due to poor attendance,” said Nxangisa.

He noted the permitted 20 minutes allowance for councillors to arrive lapsed, leading to the adjournment of the sitting.

He added his office would be engaging with all political parties in the MAP to ensure the success of the next scheduled council sitting.

“The law allows us to hold the council meeting 14 days after the elections,” explained the MEC.

He expressed confidence that MAP would come out of the woods and address its teething troubles to become a shining beacon of all municipalities in the country.

Nxangisa indicated the level of commitment and dedication of the councillors gives him courage that the next sitting will be a success.

“We acknowledge our past, and we want to change every negative thing associated with that past. We are moving forward and ready to make a meaningful change for the sake of the people of MAP,” he indicated.

The 14-day period for electing a new mayor began last week after the results of the hotly contested by-elections in MAP were announced. This set the stage for the election of a new mayor for the area.

The MAP council is currently comprised of the opposition Democratic Alliance, the Economic Freedom Fighters, and independent candidates, with a combined 32 seats, while the ANC still commands the lead with 37.

Nxangisa said the election of a new mayor for MAP will mark the beginning of a long journey of recovery for the embattled municipality.

Top among the list of important tasks by the incoming mayor will be to assemble a team of mayoral committee members (MMC’s). This will ensure different departments at the municipality have political heads to enable it to function efficiently.

ANC provincial chairperson Sam Mashinini said the ruling party will use its control in Maluti-a-Phofung Local Municipality to serve all residents of the area despite their political affiliation.

The ANC still controls the troubled municipality with a majority of five seats.

Mashinini’s remarks came at the backdrop of an electoral by-election that saw 10 of the contested wards in the area falling into the hands of independent candidates, mostly former ANC members fired from the movement for defying its orders on the election of Gilbert Mokotso as mayor.

“The ANC remains in charge of the Maluti-a-Phofung Municipality, and shall use its power to serve all the citizens irrespective of which party or candidate they voted for,” he said.

He noted the ANC as a democratic party is inclined to accept the outcomes of the poll as free and fair.

The provincial chairperson added the unexpected result behoves on the ANC to self-introspect, self-criticise and self-correct.

“We commit to work together with our people to build a better municipality, a better province, a better South Africa, and a better Africa.”

Mashinini thanked loyal ANC members and supporters for their contribution during the party’s ‘difficult’ by-election campaign.

“Above all, let me thank every single person who voted for the ANC. Each vote counts and each vote warms the heart of the ANC. We are indeed humbled,” he pointed out.

He reiterated the ANC remains a people’s organisation, adding that working with one another, the movement can be a suitable ‘instrument’ for liberating all South Africans, black and white.

The party has also said it went into the poll bearing a recent history of internal strife in the MAP.

The area has been plagued by perennial service delivery protests over the years, which included municipal workers who cried foul over the non-payment of third parties, including the Unemployment Insurance Fund (UIF) and the Provident fund.

To salvage the municipality from total collapse, power utility Centlec has been roped in to address outages in MAP and to work on fixing troublesome transformers.

The black-outs have also been blamed for the unsteady supply of water in the area, rendering the electricity powered water pumping instruments dysfunctional.