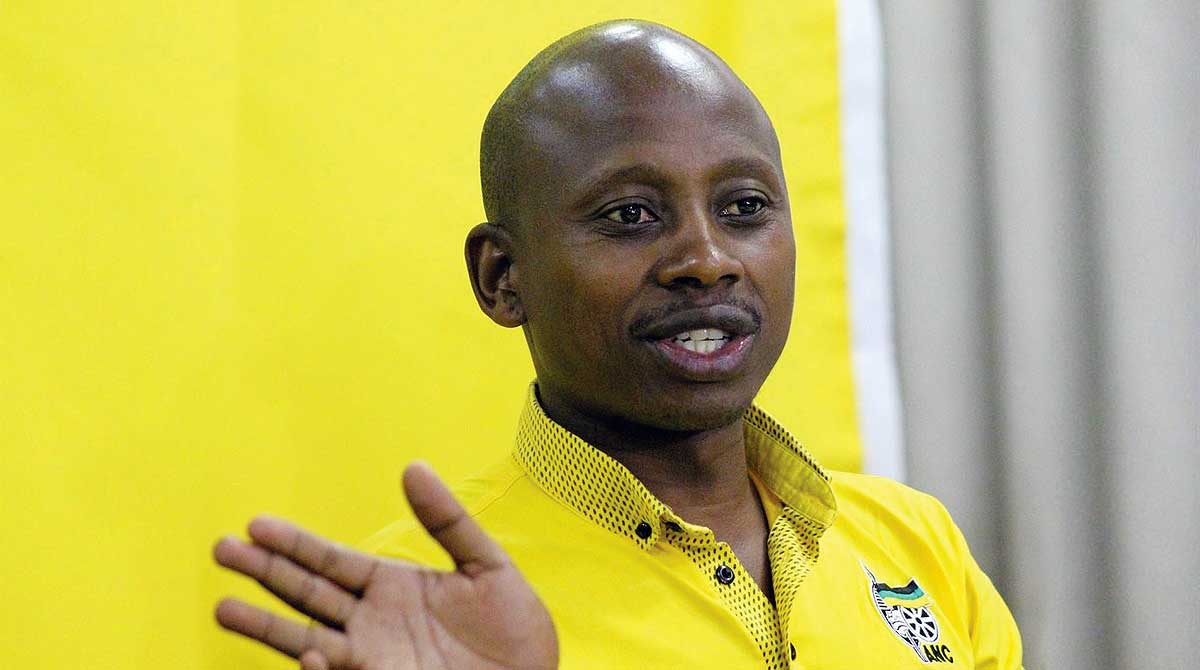 The former ANC Youth League leader is also not accepting the suspension of his party membership.

This comes after the governing party recalled Lungisa, a staunch supporter of former president Jacob Zuma, from his position as a councillor and instructed him to resign no later than September 10.

The instructions were issued by ANC provincial secretary Lulama Ngcukayithobi.

In a letter dated September 8 addressed to Ngcukayithobi, Lungisa made it clear that he would not resign as a councillor and only offered to quit as a member of the Nelson Mandela Bay region’s branch task team of Ward 2.

On Wednesday Ngcukayithobi confirmed to City Press that Lungisa had been recalled as a councillor and removed as member of the branch task team of Ward 2.

Until last month, he was a member of the metro’s mayoral committee but resigned following disciplinary processes.

“He has been removed from the branch task team. Secondly, he has been recalled from being a representative of the ANC at the Nelson Mandela Metro Council. Those are the two positions,” said Ngcukayithobi.

The provincial secretary said he did not know anything about the suspension of Lungisa’s ANC membership.

He explained the ANC was forced to act against Lungisa after he was convicted for assaulting a DA councillor in 2016.

The firebrand leader had consistently defied the party when he had been directed to resign as a member of the mayoral committee, until last month. Lungisa was asked to resign in 2017.

The following year he was sentenced to two years in prison by the Port Elizabeth Regional Court after he was found guilty of assaulting DA councillor Rano Kayser.

Lungisa hit him with a glass water jug on his head during a heated council meeting in 2016.

The ANC councillor is appealing that conviction.

“We will respond to the letter if there is such. We have a way of dealing with such matters inside the organisation. But broadly speaking, the ANC has a right to recall members when they deem it necessary. When the ANC feels that this member should be recalled, it exercises that right over all members of the ANC that have joined voluntarily.

“ … if you follow the case that we are dealing with in respect of comrade Andile we are of the view that he has defied the instruction to resign as member of mayoral committee. Hence we subjected him to disciplinary processes,” said Ngcukayithobi.

The move to remove Lungisa as a Ward 2 task team member comes after an ANC national executive committee (NEC) decision last week which was communicated by party president Cyril Ramaphosa.

It said all ANC members who had been formally charged for corruption and other serious crimes must step aside from all leadership positions in the party, in the legislatures and other government structures pending the finalisation of their cases.

Incidentally, a few days before the NEC meeting Lungisa called for Ramaphosa to appear before the party’s integrity commission over his CR17 campaign. Zuma also wrote a letter in which he criticised Ramaphosa.

In his letter to Ngcukayithobi, a defiant Lungisa vowed he would not resign as councillor.

“I cannot resign as a member of the council of Nelson Mandela Bay, as the NEC resolutions as they stand do not refer to me since I am not in a leadership position but merely an ordinary council member. Clearly, the NEC did not resolve that ordinary members who do not hold leadership positions must resign from public office, unless I am being targeted for ulterior purpose. I would like to believe that this is not the case.

“Furthermore, and for reasons more fully expressed herein, I also cannot accept that my ANC membership is suspended,” wrote Lungisa, who then extended an olive branch to the ANC leadership.

“As such instead of me resorting to a clash with my leadership, I prefer it if we could meet to resolve these issues around the table and in terms of the ANC’s internal dispute resolution mechanisms, in the interest of unity, and in the interest of the ANC. By suggesting this, I am extending the proverbial olive branch,” Lungisa wrote. -CityPress