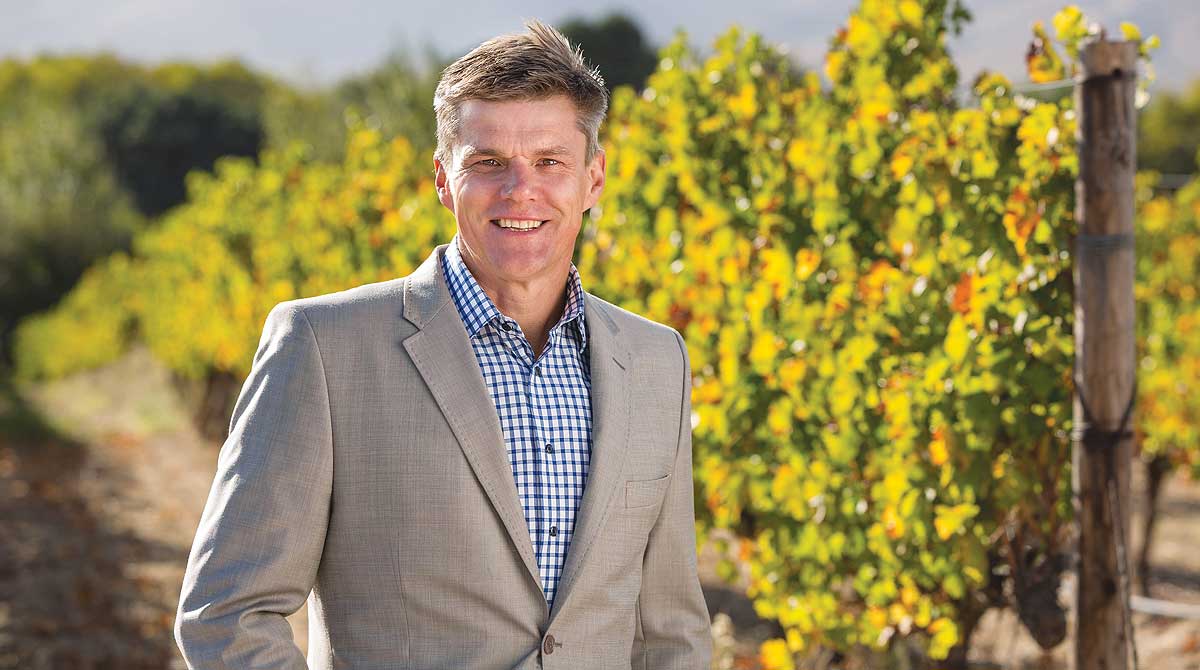 Wine industry body Vinpro is relieved that wine businesses can start trading again now that the third ban on local liquor sales is lifted, but says action is needed to improve the industry’s long-term sustainability.

“Wine businesses have not been able to earn any income from local wine sales for a total of 20 weeks since March 2020, which led to an overall loss of more than R8bn in direct sales revenue and still threatens the survival of cellars, wine grape producers and the livelihoods of 27,000 employees in the wine industry value-chain,” the industry said in a statement.

President Cyril Ramaphosa announced on Monday night that wine sales for home consumption can be reopened from Monday to Thursday, as well as wine cellars for consumption in restaurants and tasting rooms throughout the week and on weekends.

This will help restore some of the local wine sales revenue to more sustainable levels, said Vinpro MD Rico Basson.

“While we are glad that businesses can once again earn much-needed revenue, a long and difficult road to recovery lies ahead for wine-related businesses and it is even too late for some businesses,” noted Basson.

He indicated the organisation will go ahead with the court application that was launched in the Cape High Court in January, seeking relief which would afford the premier of the Western Cape the power to adopt deviations to enable off- and on-consumption sale of liquor in the province. Ultimately similar relief will be sought in respect of the other provinces.

“We must … ensure that our industry is not again switched on and off nationwide like a light switch by government, regardless of variation in Covid-19 status in the respective provinces.”

Basson said Vinpro would also continue to turn to the government for financial relief for wineries, wine grape producers and employees.

The Beer Association of SA (Basa) said it has made multiple pleas to the government for urgent intervention, to ensure both the survival of the industry, as well as the survival of small businesses and craft breweries, who find themselves on the brink of closure.

“We are relieved to be able to begin trading again. While there is no guarantee that our craft brewers will recover, the president has offered small businesses a glimmer of hope – though it may be too little too late for some.”

Basa added: “The situation faced by small business owners and craft brewers remains dire – the last two alcohol bans had a devastating impact on the beer industry, with an estimated 7,400 jobs lost, R14.2bn in lost sales revenue and more than a R7.8bn loss in taxes and excise duties.

“Survey results from the Craft Brewer’s Association of SA indicate that 87.5% of craft brewers are still at risk of permanent closure – and with zero targeted relief from government, this will likely become a reality.”

The association pointed out it has written to the presidency and to the department of trade, industry and competition (DTIC), appealing for urgent government intervention to save jobs and small businesses within the sector.

“To date, the industry has not been able to secure a meeting with Minister [Ebrahim] Patel or the presidency to deal with this dire matter.”

The association is also asking for payment deferrals, financial relief, and liquor licence automatic renewals for 2021, “if we are to have any hope of saving the businesses that remain standing”. –TimesLIVE