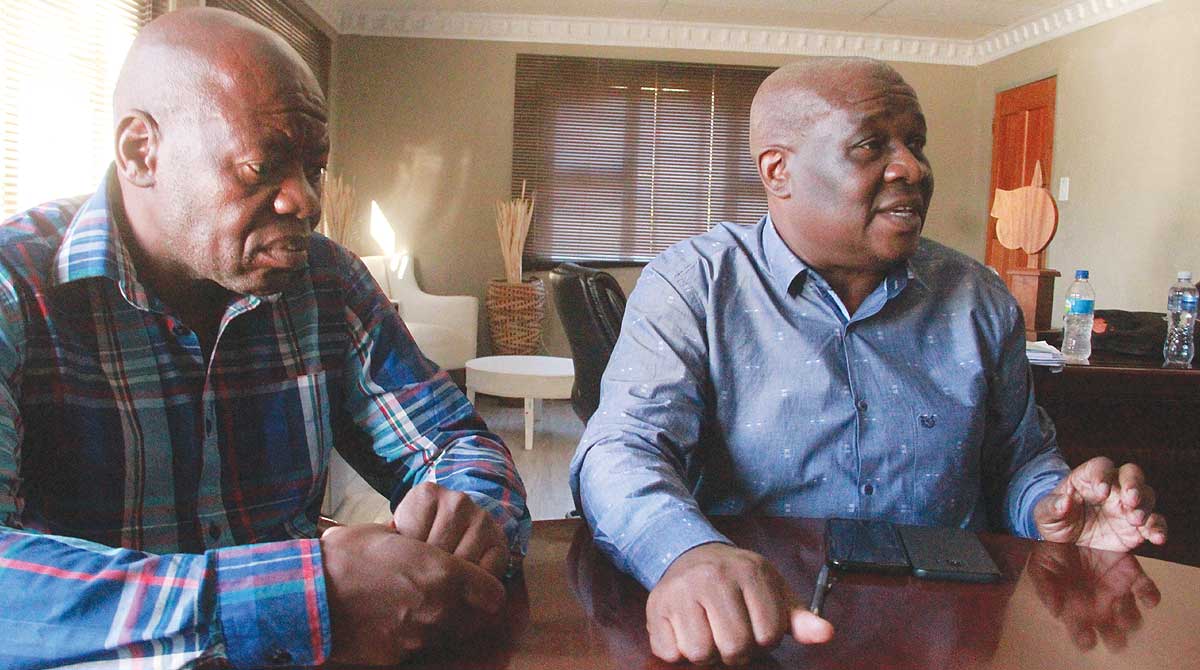 It`s the right thing to do, says Bahumi

The Executive Mayor of the troubled Letsemeng Local Municipality, Sello Bahumi, has tendered in his resignation.

Bahumi’s abrupt decision to resign from his position has been welcomed by residents of Koffiefontein, who took to various social media platforms to hail the move and embrace the embattled mayor for “doing the right thing”.

Responding to written questions from the Free State Weekly, Bahumi said it wasn`t a question of pressure from residents, but rather a matter of principle for him to throw in the towel.

“It becomes a problem when you are forever preoccupied with responding to questions of corruption and other things instead of doing your actual job of serving the people and making sure the necessary services are rendered to the various municipal constituencies,” he noted.

Last month, members of the community took to the streets to express their concerns over poor service delivery and calling for Bahumi’s resignation.

However, Bahumi insists the protests had nothing to do with his decision to walk away from it all.

“It was entirely my decision that was not influenced by any protests or individual,” he indicated.

Bahumi said there was a culture in politics of character assassination in the area, citing, “It’s one thing if you don’t like a person being appointed to a position of responsibility and it’s completely another whole thing when you paint, drag his or her name through the mud over unfounded allegations. That for me is an all-time low and one of the decisions I decided to resign from my position as mayor.”

Quizzed whether allegations of corruption levelled against him by outspoken residents of Koffiefontein and Petrusburg held any water, Bahumi rejected this outright.

“We can’t only make accusations and when afforded a chance to prove them, we look the other way or rather opt to be disruptive not because we have reasons to be, but because we’ve failed to prove the lies we’ve been paddled all over the place,” he added.

Taking over from Thandi Reachable who was recalled by the ANC provincial executive committee following a showdown between the police and community members, which led to the disruption of schools and municipal offices being vandalised, was always going to be a difficult task to win the angry community over, something Bahumi acknowledged.

Bahumi also noted the environment in the area was never conducive to operate under. “It’s always going to be tough to operate in a hostile environment and this I experienced first-hand.”

Bahumi said he was relieved to be starting a life away from politics.

Abram Lebaka has been appointed as acting executive mayor.