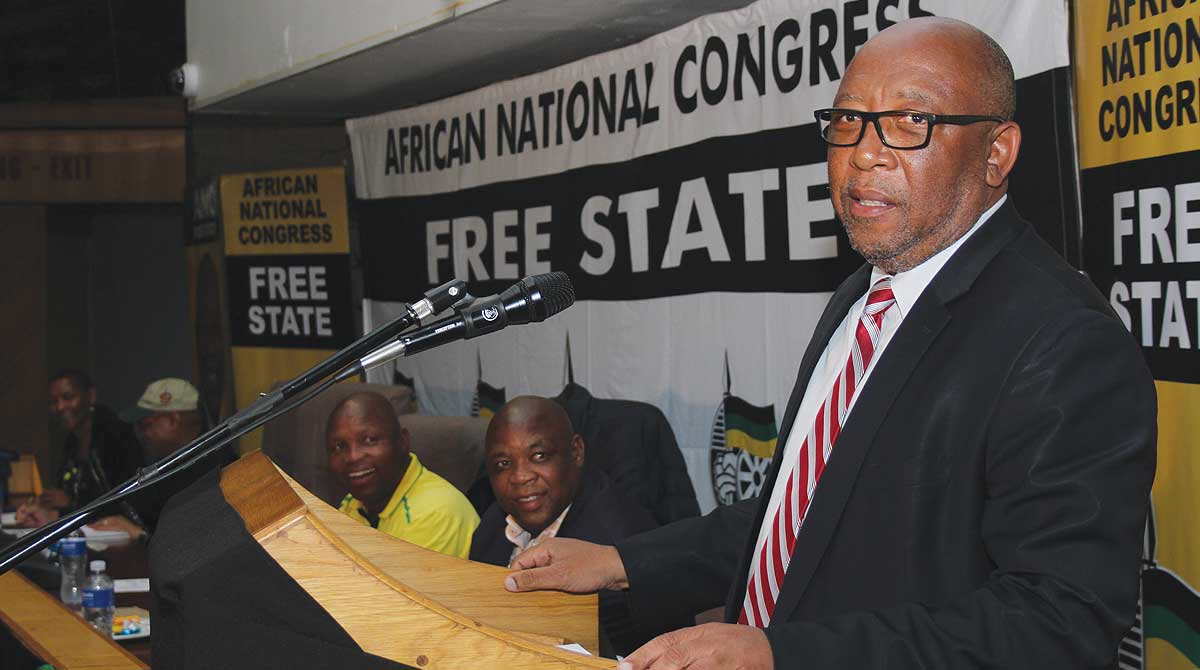 Lesotho’s intelligence operatives were aware of an impending attack on ANC activists living in that country in 1982 before the apartheid security personnel killed 30 of them and 12 residents.

Delivering a memorial lecture on the shocking killings 34 years ago, Basotho National Party (BNP) leader Thesele Maseribane said while signs there were that apartheid securocrats were planning a cross border attack against ANC activists in Lesotho, the brutal killings still came as a big shock.

The lecture was delivered to a horde of ANC members at the Mangaung Metro council auditorium on Tuesday evening.

“The sad thing is that most of those killed were either children or women. The attack was inhumane and exposed the brutality of apartheid for what it was,” said Maseribane.

He noted the ANC activists that had sought refuge in Lesotho were never treated as foreigners or housed separately in camps.

Instead, he said, they all lived among the locals and mingled with ease with the Basothos. Keeping them separate would have rendered all exiles vulnerable to attack by apartheid mercenaries.

Maseribane said as much as in the story of Jesus, there was a ‘Judas’. Such characters existed in Lesotho prior to the attack and they served to inform the apartheid intruders about the whereabouts of ANC activists.

“It was not a white man that pointed out where whom lived; it was our people, Africans that went out of their way to inform the enemy of the whereabouts of comrades,” he recounted.

The attendance of the mass burials by then president of the ANC, Oliver Reginald Tambo, amid high tensions and a likelihood of being attacked, proved his sincerity about the love he espoused for those who spared their lives so that SA could be free, he added.

Maseribane said Tambo showed immense bravery by putting his own life at risk given the apartheid government’s ability to use radar to derail planes and cause deliberate accidents.

“We do not know how OR came into the country, and we never knew when he left. The one thing we know is that when the apartheid securocrats started sniffing him out, he was long in Mozambique.”

Maseribane also recalled the disguise mechanism of ferrying exiled activists in aeroplanes to Mozambique, hidden in huge sacks of beans.

He explained this was meant to avoid arrest or detection by the ever vigilant apartheid authorities. He also cited numerous occasions when planes that took off from Lesotho airport were ordered to return to base by SA each time they smelt a rat.