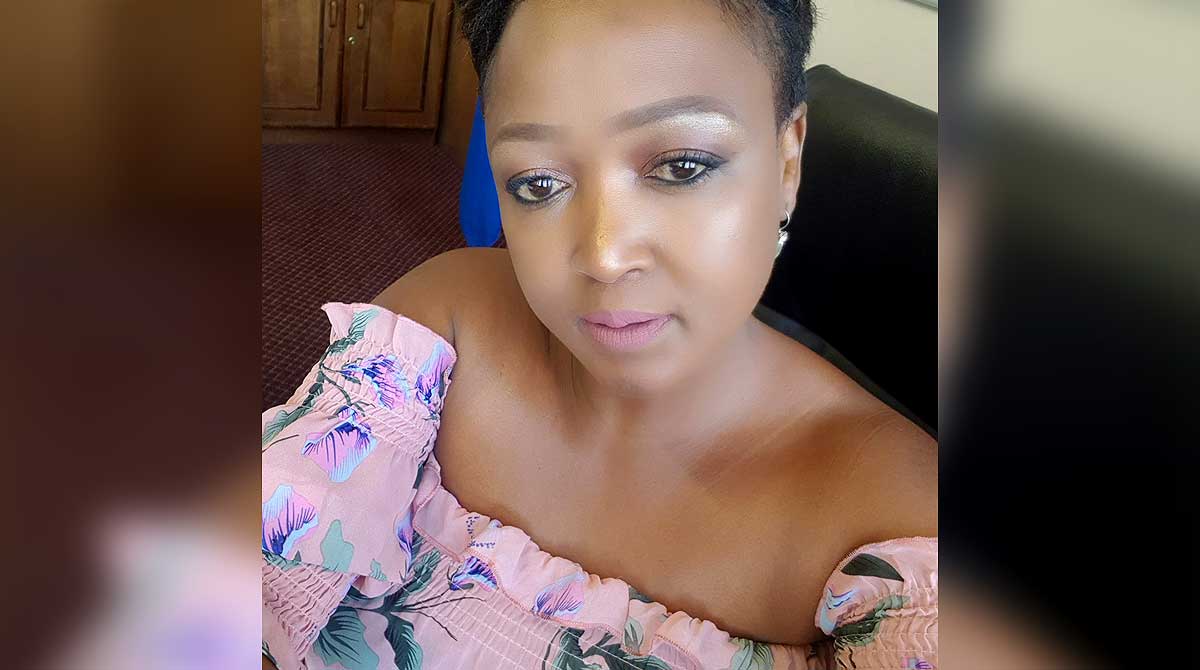 The Free State department of police, roads and transport is upbeat that the recently launched Taxi Lekgotla Public Discourse (TLPD) will help shape a bright future for the taxi industry in the country.

Launched by transport minister Fikile Mbalula, the TLPD seeks to professionalise the industry and address some of the challenges it faces.

Speaking during the launch in Gauteng a week ago, Mbalula said the Lekgotla lay the foundation for engagement by stakeholders and civil society on the future of the taxi sector as the largest mode of public transport in the South Africa.

The TLPD also seeks to create a platform for sustainable momentum and public engagement towards the national taxi meeting planned to take place next month.

Mophete noted all recommendations coming from provincial engagement would be debated at the national conference.

She indicated the initiative aims to create a platform for sustainable momentum and public engagement towards the national meeting next month.

Discussions at the meeting will involve role players and opinion makers on the best practices to formalise, regulate and empower the taxi industry.

Mophete conceded the industry remains unregulated, unstructured and in most cases does not comply with labour regulations.

“The department of police, roads and transport welcomes the Taxi Lekgotla Public Discourse Platform recently by the Minister of Transport, Mr. Fikile Mbalula. It lays the foundation for engagement by stakeholders and civil society on the future of the taxi industry as the largest mode of public transport in the South Africa,” said Mophete.

“Staggered discussion documents and debates across all digital platforms and regions will take place following the recent launch of the Taxi Lekgotla Public Discourse Platform. The themes covered in the discussion documents will include unity and leadership, industry regulation, an industry empowerment model as well as professionalism,” she pointed out.

Road safety, customer care, community safety and gender-based violence will be some of the topical subjects to be tackled during the meeting.

Mophete said the department has already started engaging with stakeholders in preparation for the provincial Lekgotla scheduled for the end of this month.

She urged stakeholders including taxi operators, workers, commuters, and civil society, to actively participate as their contributions would ultimately assist in formulating a blue print for the future of the local taxi industry.