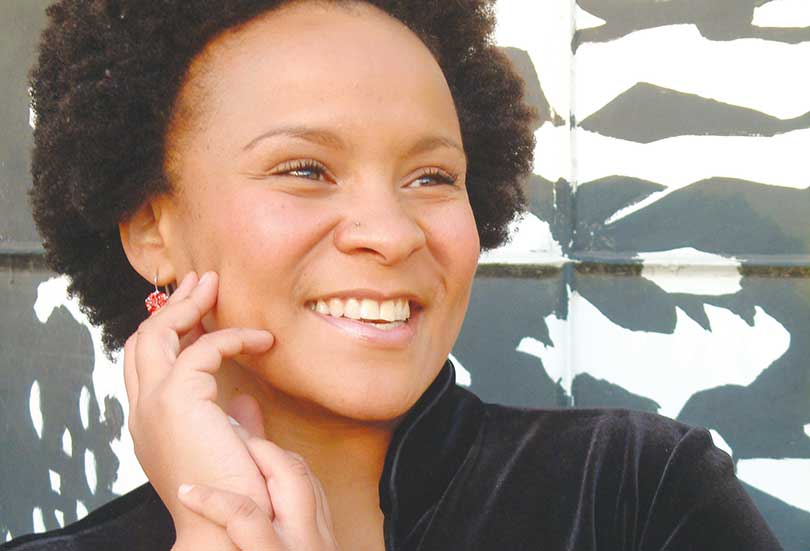 Former TV presenter and renowned poet Lebo Mashile has used her personal journey to highlight the injustices pregnant artists are subjected to.

The poet shared that seeing US superstars Cardi B and Beyoncé proudly show off their baby bumps and still be in demand for gigs, left her heartbroken because she received a totally different reaction in Mzansi.

“Seeing Cardi B and Beyoncé show off their preggy bellies on stage still moves me to tears. I told the world about my first baba and then gigs dried up because no one wants to see a pregnant woman performer. I hid baby number two until I was about to pop. I was riddled with anxiety and fear,” Lebo said.

Lebo said she believed that while motherhood was “idealised”, in reality mothers went through the most to keep their jobs while pregnant.

“We idealise motherhood and mothers until it comes to actually honouring, respecting and supporting mothers, especially mothers who work, especially freelance/contract worker mothers. That is when you really see that child bearing is shat upon by capitalism. It’s a cruel consistent,” she noted.

Lebo shared that after giving birth to her first son through a C-section, she was back at work within 10 days for fear of not having gigs. She detailed how she was on heavy pain meds because the pain worsened after her stitches burst when she was in hospital.

“Performers are parents and breadwinners. We are carrying families. We juggle money, skills, resources and contacts in ways that most people cannot fathom and we continue to work in a system that does not see what we do as work. Protecting performers’ labour gives us dignity,” added Lebo. -Tshisalive