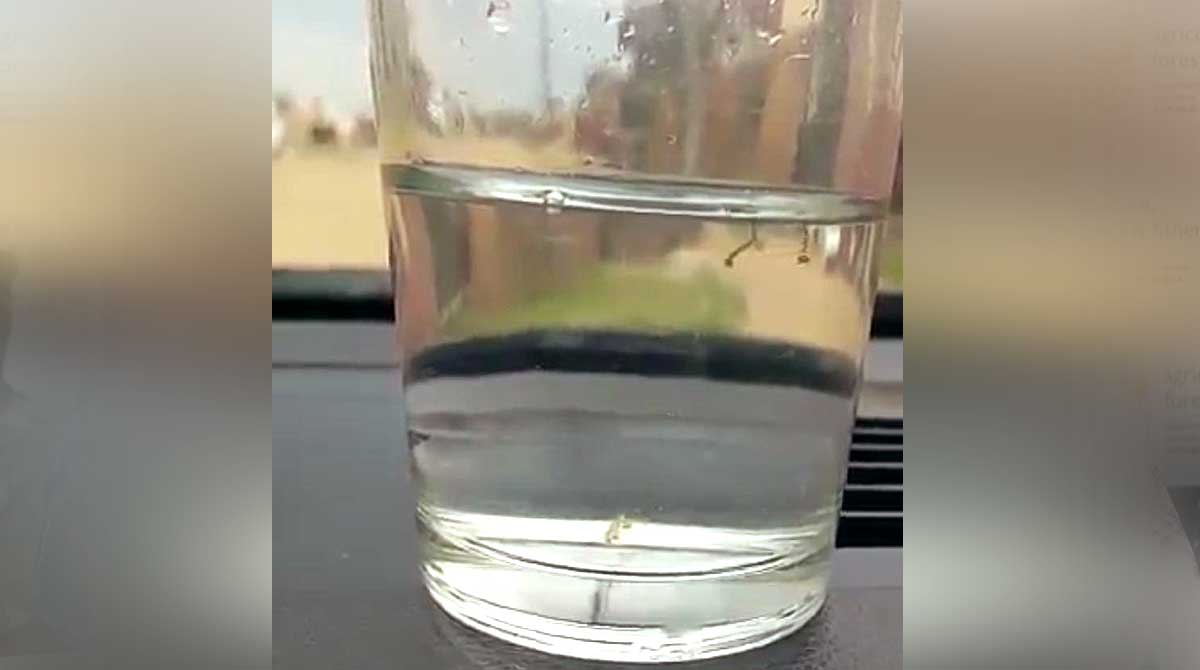 The Free State provincial office of the Department of Water and Sanitation (DWS) has ensured residents of Kroonstad and its surroundings that tap water in the area is safe for drinking.

Spokesperson Larry Crisp told The Weekly in a brief telephone interview yesterday that recent claims that the tap water had some impurities floating should not be cause for panic as it was just an isolated incident and the impurities did not originate from the water treatment system.

“The particles recently seen by someone in their water in Kroonstad has nothing to do with the quality of water there,” said Crisp.

“Our investigations have established that the impurities were Chironimidae larvae and that it did not go through the water purification system. The larvae could be a result of a fly that laid eggs close to the mouth of a tap. The eggs only take a few hours to hatch. We have had rains in recent weeks and there is a lot of grass growing around. It’s also quite humid, an ideal situation for flies to breed. This was an isolated incident and people should not panic,” he added.

The assurances by Crisp follow a recent video doing the rounds on social media in which translucent worm-like creatures can be seen swimming around in a glass of water.

The person shooting the video goes on to state that they drew the water from a tap in Kroonstad area.

In an earlier statement, the department said upon discovering the footage, it immediately launched an investigation into the matter, together with the Moqhaka Local Municipality.

After locating the person who shot the video, samples were taken from the tap where the water was abstracted and taken to an accredited laboratory for testing. Samples were also taken from various houses in the area and also from surrounding areas.

“It was discovered that the incident was an isolated occurrence and the water in the area was not contaminated. The lab technicians explained that Chironimidae larvae is sometimes found when a tap is not being utilised for a certain period.

“Given the recent rainfall that precipitated humid conditions, it creates a conducive environment for flies and mosquitoes to lay their eggs inside a tap where it is moist. These eggs hatch within 2-3 hours causing the larvae. The larvae were then flushed into the glass in this instance,” read part of the statement.

Concurring with Crisp, Gerhard Janse Van Noordwyk who heads the Drinking Water and Waste Water Management section in DWS Free State, said it would be fairly impossible for the larvae to go through the distribution system.

The DWS advised people to let water run out for a few seconds before pouring for consumption during times of high temperatures and humidity, especially in places with a lot of flies and mosquitoes. People are also advised to keep water containers covered at all times.