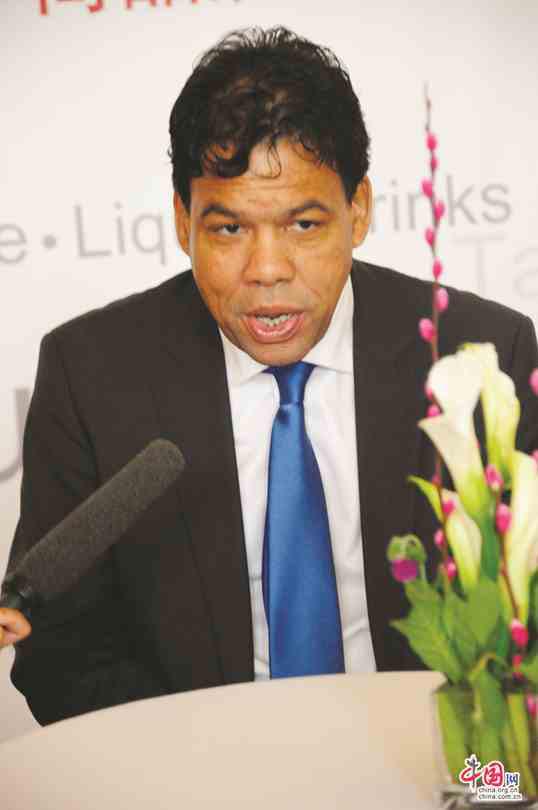 The department of trade and industry’s incentive programme has had a major effect on the automotive and clothing and textiles sectors, and should be scaled up to create jobs, the department’s director-general, Lionel October, said on Tuesday.

The budget tabled in parliament last week by finance minister Tito Mboweni included R19bn for the department’s incentive programme over the next three years, with R7.3bn earmarked for  2019/2020. This will cover incentives for the automotive sector, clothing and textiles, business process outsourcing, the black industrialist programme, film industry, agroprocessing, special economic zones and industrial parks.

October said in an interview ahead of a briefing by trade and industry Minister Rob Davies that the budgetary allocation was more or less stable compared with 2018.

He stressed the need for a well-resourced industrial policy and for incentives to be scaled up to create jobs in sectors that were struggling such as steel, metals, chemicals etc.

In his briefing to parliament’s committee on trade and industry, Davies also stated that the department’s industrial policy interventions had had a positive effect on the performance of manufacturing but had not been able to act on scale and counteract all the headwinds facing the sector. Measures taken to assist the steel industry for example had averted a disastrous de-industrialisation of the sector.

The minister conceded that the department’s industrial policy had not been successful in placing value-added production and manufacturing at the heart of a higher economic growth trajectory but neither had there been continuous de-industrialisation.

Gross manufacturing value amounted to 12.3% of total economic gross value added in 2017 compared with 14.3% in 1994. Manufacturing employment had fallen, but was now stable. Manufacturing investment, however, was growing too slowly.

Davies pointed out that the performance of manufacturing had to be seen against the backdrop of considerable headwinds such as the global financial crisis, the end of the commodity super-cycle, the global steel glut and electricity challenges.

The department’s localisation programme and the designation of local products for government procurement had had beneficial effects where it was fully implemented but Davies conceded that there had been massive leakage through fraud, corruption and state capture. More localisation designations were in the pipeline, he said, and enforcement would be strengthened by working with the auditor-general and through partnerships with business and labour.

Davies also dealt with the implications of President Cyril Ramaphosa’s state of the nation address for his department.

He noted that a significant amount of the speech dealt with work that the department would have to undertake. This related specifically to economic recovery, the promotion of export led growth particularly to the African continent, localisation and investment.

This downward revision was due to downside risks such as the trade war between China and the US, the economic slowdown in those two countries, uncertainty over Brexit and diverging growth trends in the EU. -BusinessDay