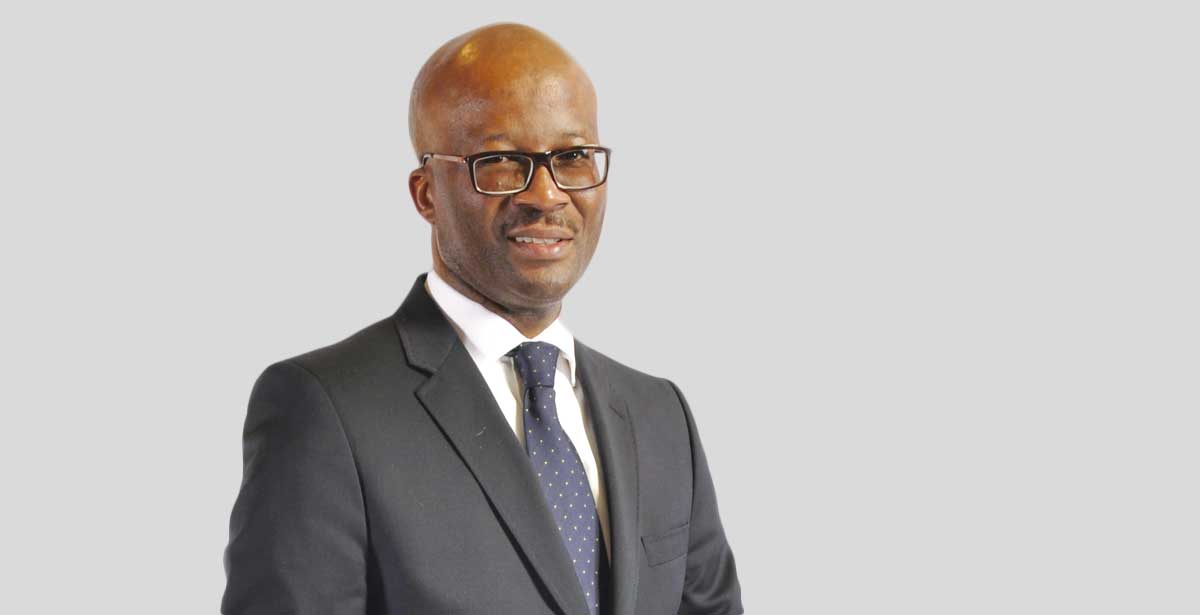 Ramaphosa on Monday said that he had decided to implement Public Protector Busi Mkhwebane’s remedial actions about Mogajane’s alleged non-disclosure of a previous criminal record during his application for the position.

The president said he had tasked the Minister for Public Service and Administration, Ayanda Dlodlo, with studying Mkhwebane’s report on Mogajane and to advise on the steps that needed to be taken.

He delegated Minister of Higher Education and Training Naledi Pandor the responsibility of initiating any disciplinary action against Mogojane.

“The president is of the view that the current minister of finance, who is required to take ownership of decisions made by his predecessor, may be conflicted in this situation, and it would therefore not be appropriate to delegate the power to institute disciplinary actions against Mr Mogajane to the current minister,” presidency said.

Mogajane was appointed to be National Treasury’s accounting officer for five years by erstwhile finance minister Malusi Gigaba in 2017.

In her report released last year, Mkhwebane said that Mogajane failed to meet the standard imposed on him to act with integrity and honesty towards his employer.

Mogajane was caught speeding in 2011 and paid a fine for the offence.

Mkhwebane also found that Gigaba “knew, or ought to have reasonably known, about Mogajane’s failure to disclose the criminal record in his Z83 application form”.

Mkhwebane had called on the president to take disciplinary action as a result of Mogajane “blatantly and dishonestly” making false representation of material facts in his Z83 form.

Mogajane joined National Treasury in 1999 and has fulfilled various roles, including the intergovernmental relations, provincial budget analysis and the international economic relations divisions.