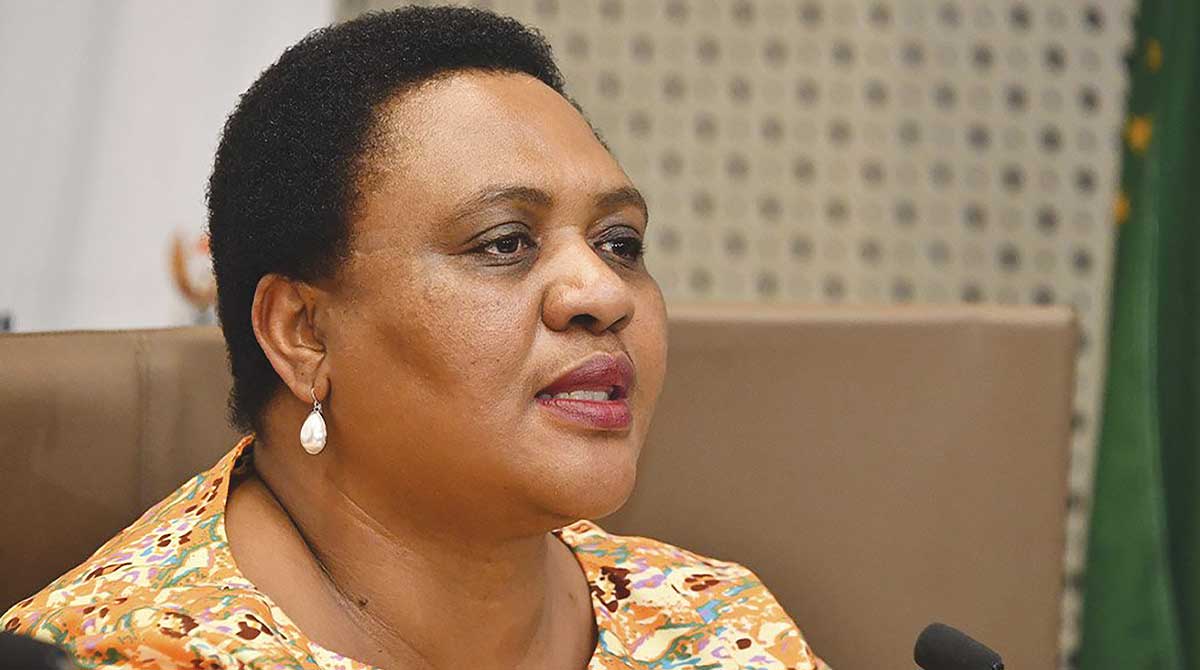 FS to have about 8 333 hectares available

Agriculture, land reform and rural development minister, Thoko Didiza says farming, regardless of scale, should be seen as a business enterprise and a means of economic empowerment, particularly for women and young people.

Didiza said this during a virtual meeting in Pretoria to announce government’s plans to dish out 896 farms on more than 700 000 hectares of underused state-owned land across the country.

The programme, which seeks to encourage emerging farmers and facilitate their development, is part of a commitment from the government – announced during President Cyril Ramaphosa’s State of the Nation address.

Ramaphosa also pledged to lease large tracts of state-owned land for agricultural purposes, saying priority would be given to young people and women entering the farming sector.

Didiza also noted that communities or individuals illegally occupying state land would have an opportunity to legalise their utilisation or occupation.

She further indicated a land inquiry would be instituted on state land occupied without formal approval from the department.

The probe will also assess farms that have been acquired through the Pro-Active Land Acquisition (PLAS) programme.

The minister said her department was aware that some communities have been utilising state land, knowingly or not, and that some people might have invaded state land.

Didiza said government would undertake an audit on state land occupied without formal approval and determine how individuals and communities currently occupying the land got access to it.

“The audit will also look at what the land is currently being utilised for and whether such use is in accordance with agricultural practices for that specific area. As we know, our ecological system is not the same from one part of the province to the other.

“Where land has been used for settlement, the inquiry will bring in officials from the department of human settlements and rural affairs as well as environment and fisheries so that better assessment could be made whether such land should be declared human settlement-based on assessment and recommendations of the minister. A decision will be taken on the future of such occupations,” she explained.

The minister indicated underutilised or idle farms would be made available to the public, with her department expected to issue advertisement notices for the occupation of the land in the next two weeks.

She said, “What we mean here is that the land inquiry process might find that the people using the land…maybe productively and well-deserving candidates themselves; we will consider those issues in a positive light. It is important that they too, apply during this period.”

Didiza noted her ministry has to strengthen its land administration system following a challenge from the land advisory panel set up by the President in 2018/19.

“We will ensure that the land administration authorities, both national and provinces, work hard to ensure that leases are managed appropriately,” she added.

Addressing the same meeting, deputy minister Mcebisi Skwatsha said land would not be allowed to be sub-leased to other people by the farmers.

The application and vetting process would be closely monitored and potential recipients screened and interviewed to deter corrupt deals or bogus recipients from benefiting, Skwatsha added.