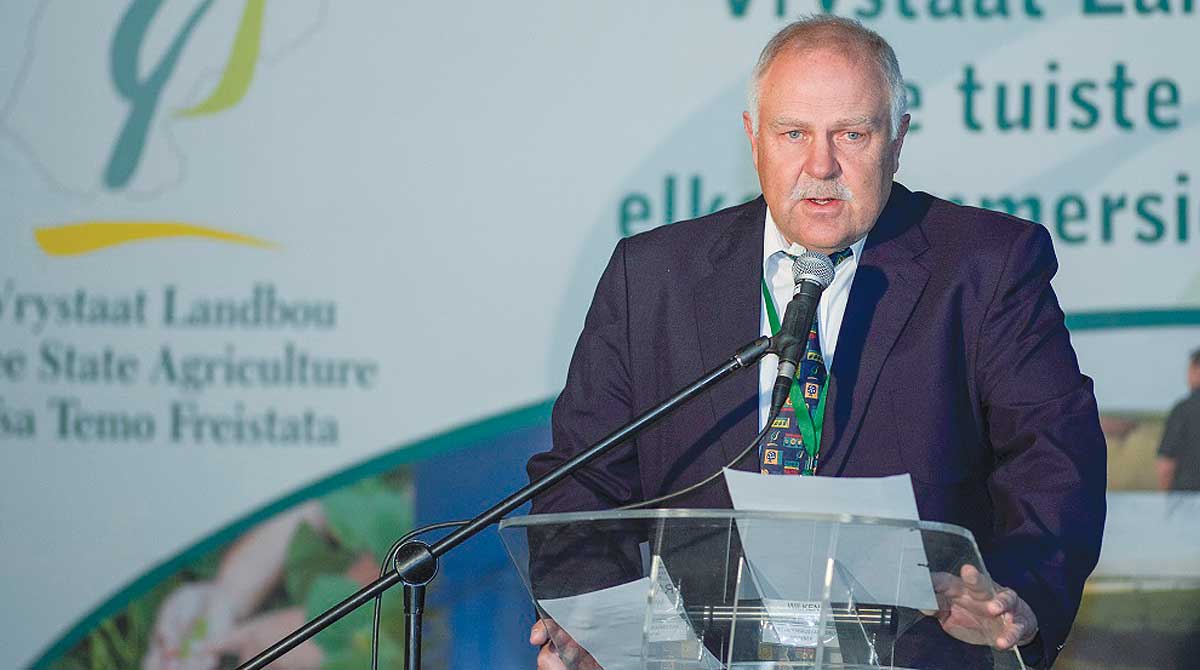 Free State Agriculture (FSA) is concerned about the sharp increase in cross-border crimes occurring in farming communities between South Africa and Lesotho.

The organisation says the situation is being excerbated by the national lockdown declared by the government since the start of the Covid-19 pandemic.

Wilken’s remarks come after a farmer, John Parr, was reportedly attacked on Sunday in the Tweespruit area.

In a statement, Wilkens said such attacks cause serious emotional damage to affected children.

He indicated that during the national Covid-19 lockdown, more than 300 livestock mainly sheep and cattle were reported stolen in about 30 incidents. Nearly 100 of these animals were later recovered along the Caledon River dividing South Africa and Lesotho.

Police confirmed two farm attacks and several cases of livestock theft were reported since the start of the lockdown at the end of March.

“The increase in cross-border crimes leaves farmers with no choice but to take the law into their own hands as they seek to protect themselves, their families, and their workers and to ensure food security,” noted Esterhuyse.

Jakkals le Roux, the chairperson of FSA&#39 Rural Safety Committee, commended farmers in the Tweespruit and Hobhouse areas for their prompt response in assisting attack victims.

“Such actions once again confirm that an organised agricultural structure within the FSA Rural Safety Strategy, in collaboration with the police, is indispensable to arrest attackers,” said Le Roux.

“FSA thanks farmers for their prompt response and preparedness and will assist them and their workers to ensure that justice is continuously served.”

FSA represents more than 3,500 commercial farmers in the province.