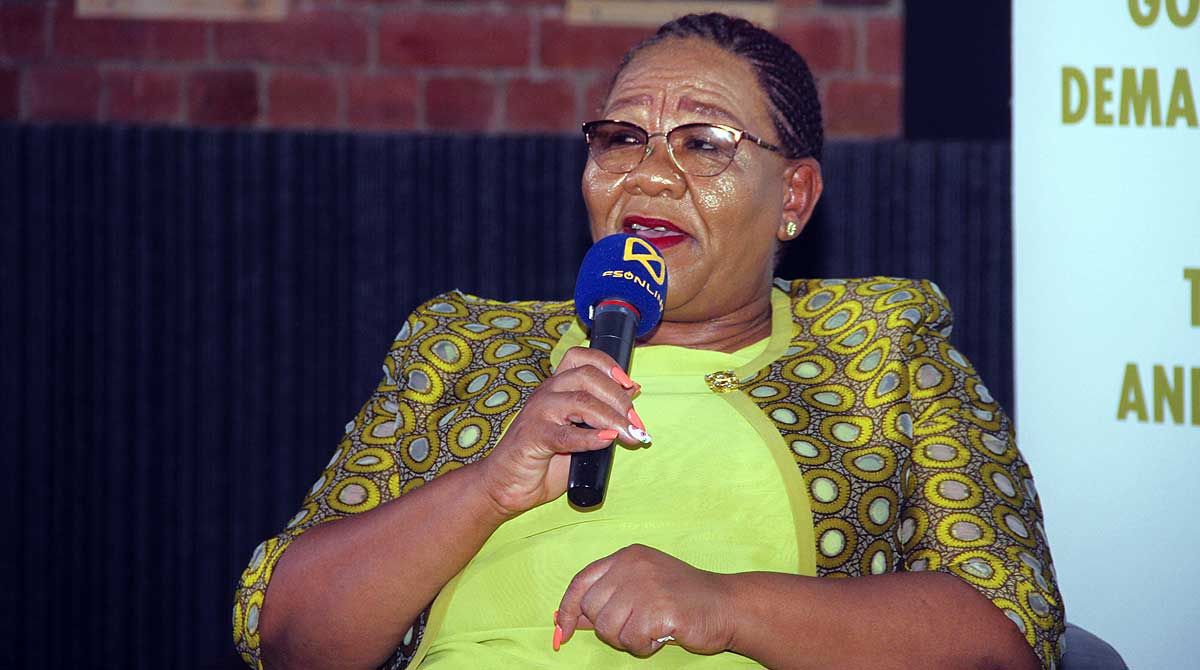 The Free State is well on track to meet the set target of 1.9 million people to be vaccinated in the province over a 12-month period, health MEC Motsheng Tsiu has said.

Delivering her budget vote for 2021-2022 yesterday, Tsiu said her department has begun to implement the Covid-19 vaccine roll-out plan that targets to cover 67 percent of the total Free State population in order to achieve herd immunity.

Tsiu said the vaccination of healthcare workers was aligned to risk stratification and the recommended categories, with schedules being specific to the target population within each local area.

A total of 14 313 health workers have been vaccinated in the province so far.

The MEC announced the health department was currently rolling out vaccination plans at Elizabeth Ross and Dihlabeng hospitals in Thabo Mofutsanyana District.

“The foregoing interventions ushered us to the current situation, and as of yesterday the numbers were as follows: The Free State has 82 308 confirmed Covid-19 cases to date; with 77 267 recoveries; which translates to 94 percent. There are 1 466 active cases.

She noted the province has reasonably managed to contain the spread of the virus and put the disease under control despite various waves and variants it went through.

However, the intrusive and invasive disease has disrupted all aspects of lives including how the department conducts the business of health service delivery, indicated Tsiu.

Applauding the “Taking primary health care to the people” campaign, she said its positive outcome would not have been possible without the help of sister departments in government and other formidable partnerships which include among others, the National Department of Health (NDOH), World Health Organisation (WHO), National Institute of Communicable Diseases (NICD), University of the Free State (UFS), Central University of Technology (CUT), Right to Care (Rtc), the Red Cross Society and UNICEF.

“A lot of positive outcomes that we’ve scored during the pandemic would not have been possible without the help of these role players,” Tsiu said.

She added the department was looking forward to a fortified and much more productive partnership in the future as lives of ordinary South Africans continue to be a priority during these difficult times.

The total budget allocation for the health department for 2021-2022 financial year is R12,135 billion.