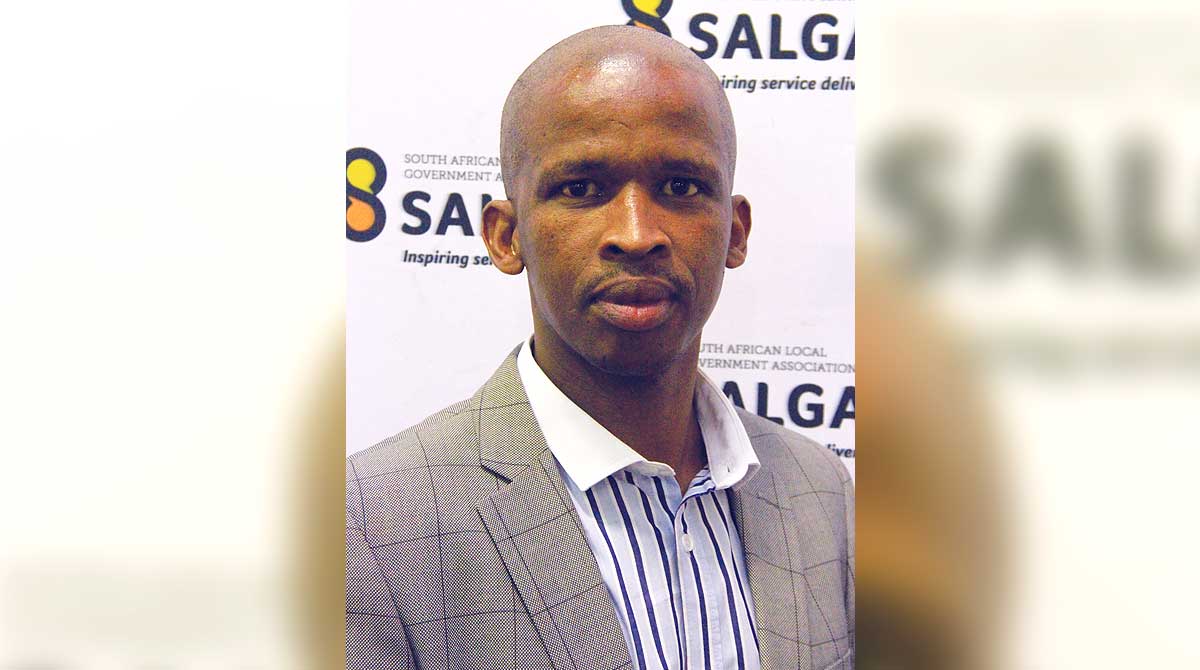 SALGA Provincial Executive Officer Zanoxolo Futwa told a sitting of the permanent delegates to the National Council of Provinces (NCOP) in Bloemfontein on Tuesday that despite significant improvements to the lives of residents, most municipalities in the province are drowning in debt as most municipal planning and economic development initiatives have not been implemented.

Futwa noted most municipalities in the province have not yet fully exploited the advantages of the Spatial Planning and Land Use Management Act (SPLUMA), which gives the Department of Rural Development and Land Reform the power to pass new regulations on land use and management.

“Free State municipal planning is undermined by short-termism in the form of five-year Intergrated Development Plans and Spatial Development Frameworks,” he pointed out.

“Debt to bulk providers like Eskom stood at about R9.3 billion at the end of July and the combined debt to third parties is estimated at over R300 million.

“Growing debt owed to municipalities by government is at no less than R1.5 million combined. This combined with continued poor audit outcomes and lack of effective consequence management are worsening the situation,” explained Futwa.

He listed Maluti-a-Phofung, Matjhabeng, Ngwathe, Nketoana and Phumelela local municipalities as the biggest debtors to Eskom. At least 16 municipalities in the province are in arrears on their payments to the power utility.

The office of the Auditor General in the province told the meeting that the financial crisis in the Free State is becoming a critical concern.

Provincial office senior manager Wian Oosthuizen said the provincial intervention in municipalities have not yet yielded any results.

“The continued disregard for procurement processes by the leadership that resulted in irregular expenditure, coupled with limited consequences for these transgressions, created an environment vulnerable to misappropriation, waste get and the abuse of state funds. Irregular expenditure disclosed in the financial statements increased from R677 million to R913 million,” said Oosthuizen.

“Nine municipalities regressed, while none improved and no clean audits were achieved,” he added.

Oosthuizen suggested that it was important for both the political and administrative leadership in municipalities to ensure good governance and accountability, capacitance and stabilise administration, enable and insist on robust financial and performance management systems as well as consistent, appropriate and swift consequences for irregularities.