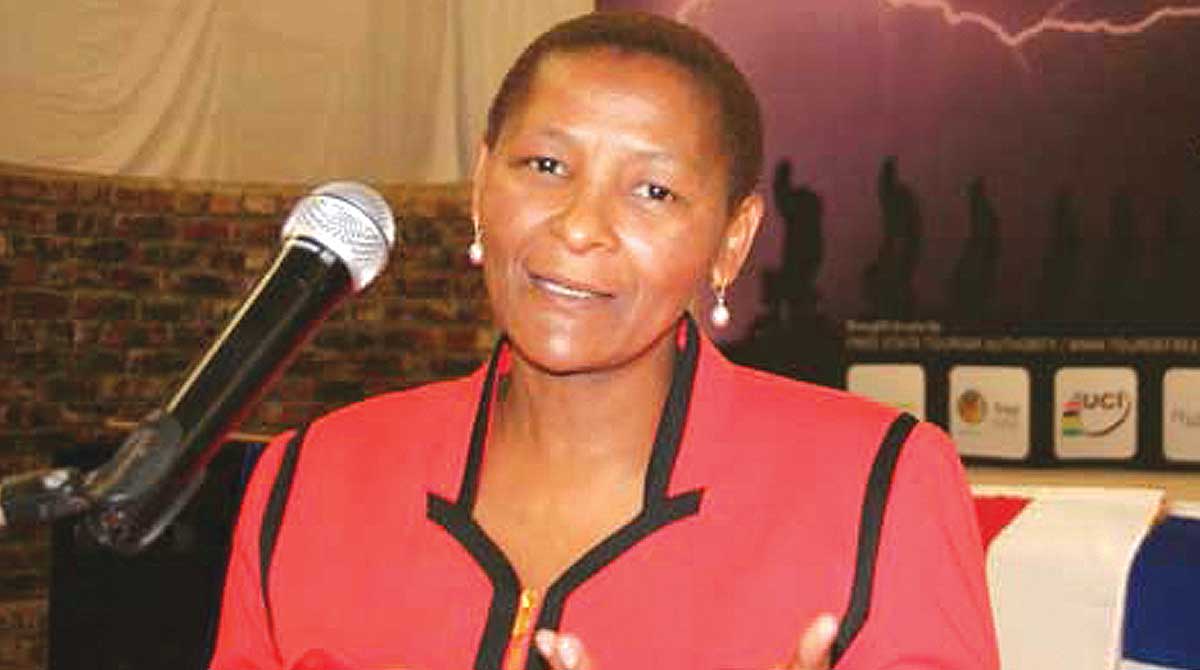 The Free State government has been challenged to improve the recovery rate of 60 percent of Covid-19 cases in the province, which is much lower than the national one, currently standing at 82 percent.

The call was made by Parliament’s Portfolio Committee on Cooperative Governance and Traditional Affairs on Wednesday when it met with a Free State government delegation led by acting Premier Mamiki Qabathe.

Qabathe’s delegation briefed the committee on its Covid-19 response plans and progress on intervention in provincial municipalities under administration.

The committee highlighted there is a low use of quarantine sites across the Free State, citing 101 of the 105 beds in Fezile Dabi are empty and only 108 of Lejweleputswa District’s 195 beds are used, yet the district has the highest number of Covid-19-related deaths due to the mining activities in the area.

It however noted quarantine sites in Thabo Mofutsanyana and Mangaung districts are slightly busier.

The committee also wanted to know if the Free State government was not contributing to the financial collapse of the beleaguered Mangaung Metropolitan Municipality.

Mangaung, which is currently under curatorship, is owed in excess of R630 million by the provincial government.

Committee chairperson Faith Muthambi noted that over the past two years, Mangaung has consistently been owed in excess of R600 million by the Free State provincial government.

“Is the provincial government contributing to the financial problem of the Mangaung Metropolitan Municipality?” Muthambi asked, before tasking the delegation to find out.

She also directed the Free State delegation to establish if the National Council of Provinces (NCOP) was notified within the specified seven days deadline when Mangaung was placed under provincial curatorship.

Muthambi further raised concern that the terms of reference approved by the provincial government for putting Mangaung under administration on March 16, and submitted to the metro on May 13, were handed to administrators that assumed office on January 27.

The parliamentary committee also wanted to know whether the Free State met the National Treasury’s 30-day requirements which include procurement of goods and services.

It also wanted details of companies that won tenders for Covid-19-related businesses in the province included in the report.

Muthambi further wanted to know if the province has a disaster management plan according to section 38 of the Disaster Management Act.

She indicated there was need to develop a robust provincial multi-hazards disaster management plan aimed at dealing proactively with future disasters such as Covid-19.

The committee indicated local municipalities ought to include Covid-19 resilience building plans in their Integrated Development Plans (IDP’s), and set aside budgets for that.

Apart from undertaking to revert to the committee in writing on the thorny issues raised, Qabathe also appreciated mistakes made by the provincial government in the manner in which it intervened in municipalities.

The Free State delegation undertook to submit written responses to the committee on their efforts towards fighting the coronavirus.

Qabathe thanked Muthambi for highlighting such mistakes and providing a way forward.