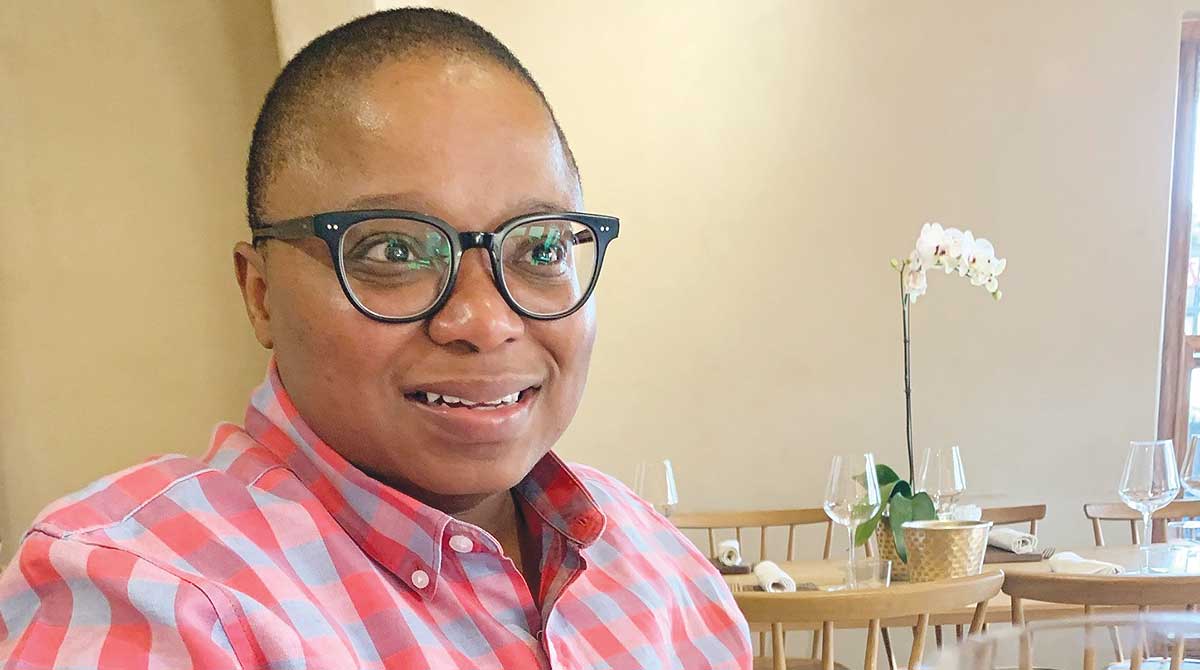 A mining and labour analyst says government should take urgent steps to address youth unemployment because young people hold the potential to turn around the economy and ensure continued growth.

Speaking to journalists following the release of the Quarterly Labour Force Survey (QLFS) for the fourth quarter of 2019 on Tuesday, Mamokghethi Molopyane said youth unemployment remains a major concern and it’s important for the country to implement measures that include the youth as they can play an important role in the economy.

Statistics South Africa (Stats SA) reported in its latest QLFS that the country’s unemployment rate remained at 29.1 percent at the end of last year after recording a similar figure in the previous quarter. Approximately 3.3 million or 32 percent of the 10.3 million young people aged 15-24 years are not in employment, education or training.

Molopyane was quoted by the Eye Witness News as saying it’s important for the youths to be allowed to play an active in the economy.

“They cannot go for training or get an education, so they are simply, for lack of a better term, a potential that is going to waste,” she added.

According to Stats SA, the Free State’s official unemployment rate in the fourth quarter increased by 0.5 percentage points from 34.5 percent to 35 percent. However, the expanded unemployment rate, which includes the number of people who have given up looking for work, declined from 42.5 percent to 42.3 percent.

The Free State has a labour force of just over 1.2 people. About 785 000 people are presently employed after the employment rate fell by 10 000 from the third quarter.

The number of employed persons in the country increased by 45 000 to 16.4 million, while the number of unemployed persons decreased by 8 000 to 6.7 million in the last quarter of 2019. This resulted in an increase of 38 000 in the labour force. Employment increased in two of the four main sectors namely, formal sector which recorded an increase of 117 000 followed by agriculture with 6 000. Employment in the informal sector declined by 77 000.

Leading financial house Nedbank said in its economic bulletin that the latest numbers stress the need for government to speedily implement policies that will inspire confidence and encourage investment spending.

The bank expressed concern that the outlook for the job market remains poor due to the sluggish domestic economy.

“The figures are consistent with other indicators of real economic activity, which continue to reflect the lacklustre growth momentum in the domestic economy. The outlook for 2020 remains muted with the considerable downside risks mainly manating from the country’s highly fragile electricity supply and poor fiscal position,” said Nedbank.

It was however hopeful that some support could come from investment commitments made at recent investment summits.