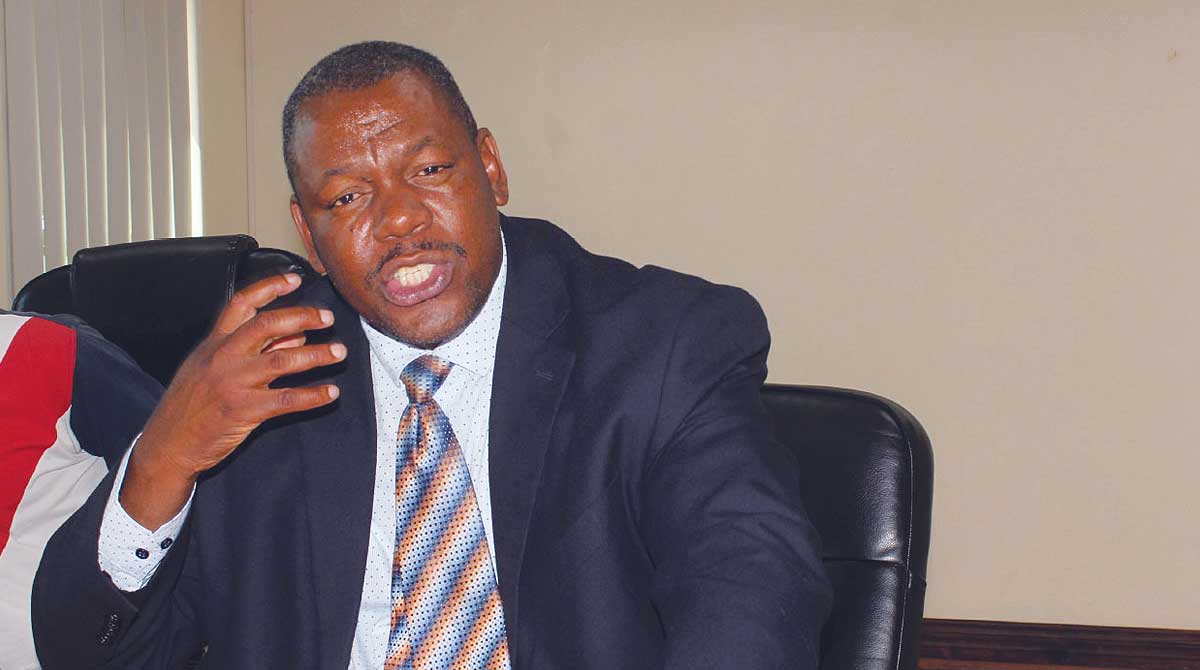 Troubled Matjhabeng Local Municipality has agreed to hand over its 139 farms to national power utility Eskom as security over its suffocating R3.4 billion debt.

This was after Free State High Court last Friday urged the two parties to sit down and resolve the matter amicably.

Following a meeting on Monday, the parties reached an agreement that the struggling municipality surrenders its farms, valued at approximately R2.5 billion.

“The title deeds of the farms will be endorsed in our favour until the debt dispute between us and the municipality is finalised,” Eskom said on Tuesday.

The agreement has been made an order of a high court in the Free State division.

Eskom said the action comes after repeated failures by Matjhabeng Local Municipality to adhere to its payment obligations for the bulk supply of electricity.

The balance of R2.7 million in the municipality’s bank account will remain attached and in the care of the Sherriff of the Court.

Eskom last week indicated that it had been involved in numerous court processes since 2014 when the municipality’s outstanding debt totalled R372 million and employed other collection mechanisms to recover what is owed to them.

Despite this the municipality had consistently failed to honour its obligations and payment agreements, as well as court orders, resulting in the debt escalating to R3.4 billion over time.

The total outstanding municipal debt of R31 billion as at the end of July 2020 continues to threaten Eskom’s sustainability.

The power utility said municipalities had a responsibility to fulfill their financial obligations for the bulk supply of electricity.

Speaking on the outcome of the court hearing, Matjhabeng Local Municipality executive mayor Nkosinjani Speelman said, “I am impressed with Eskom’s commitment in resolving this matter and want to thank them for being warm to the idea of a round table discussion.”

However, Speelman refused to be drawn into commenting about the order to cede the council’s farm to Eskom, only saying: “The municipality will work hard to ensure that it services its bill until things return to normal.”

Local authorities, most of which have been dogged by mismanagement and lack of funds, owed Eskom R31 billion at the end of June.

In an unrelated matter, the company said it had been granted leave to appeal against an order passed by the high court in Pretoria on August 28 to the Supreme Court of Appeal.

The court had ordered Eskom to immediately restore full maximum electricity supply to several areas in the Free State and Mpumalanga.

Eskom Holdings’ gross debt has reportedly surged to R480-billion, after the struggling state-owned power utility borrowed from its lines of credit.

The increase, from a previously disclosed level of R454-billion, comes as the company struggles to meet running costs, including a debt-service bill, despite a government bailout. Inadequate maintenance of its aging power plants has also led to rolling nationwide blackouts in the past few months.