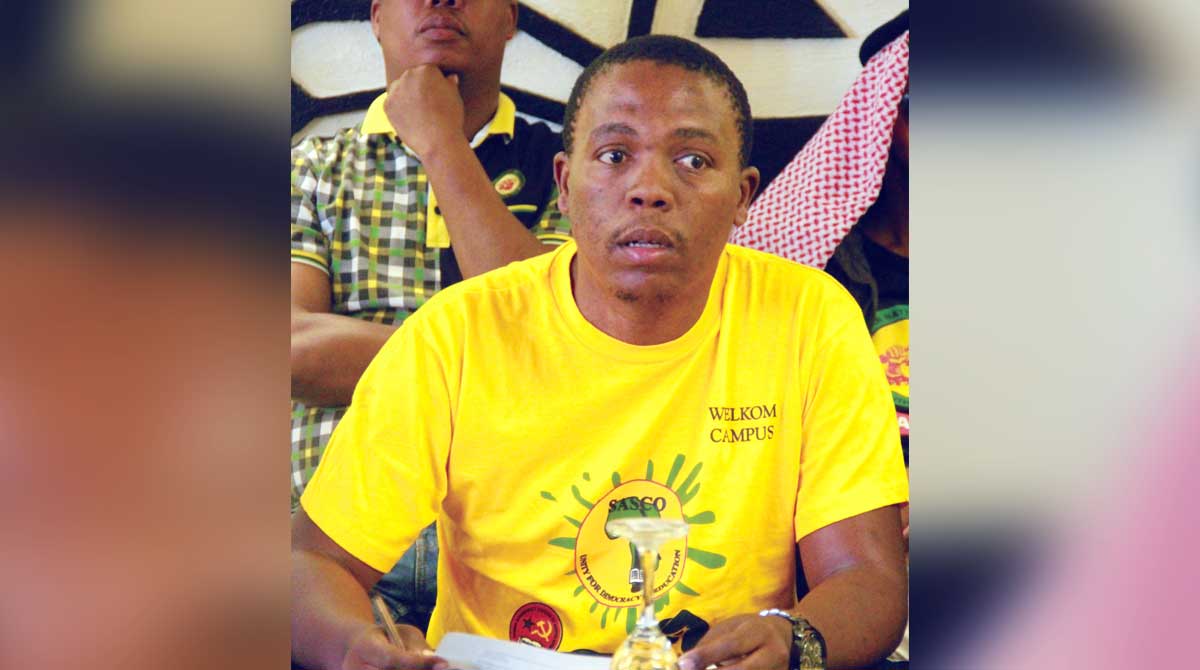 Theft and vandalism of pylons, stay wires and conductors have been blamed for the recent collapse of six Eskom towers outside Welkom in the Free State.

Moahlodi revealed this during a public safety campaign aimed at educating people about the impact of theft and vandalism of towers.

She noted criminal behaviour also put additional pressure on Eskom’s already strained resources that could have been used elsewhere, especially given the many storms experienced across the country recently.

She explained a tower is compromised in terms of strength and support if any of the steel components of an electricity tower or pylon are removed.

“So in the case of bad weather conditions such as strong winds or storms, these weakened towers could collapse – and often a tower could then pull down a few more towers with it as they are connected by the high-voltage lines. Once the towers have collapsed, the live high-voltage lines (carrying thousands of volts) could kill any person or animal coming into contact with them. These lines usually serve towns, and if one tower collapses, the nearby towns, businesses and mines will all be without power”.

“This is money that Eskom does not budget for, which means that it could have rather been used for strengthening of the electricity networks in areas where that is needed,” she indicated.

Eskom has also identified illegal sand mining as an activity that impacts on high and medium-voltage towers.

According to Moahlodi, during a ground inspection in September, an Eskom patrol team discovered the stay wire anchor on tower 520 of the Arnot-Maputo 400kV line was exposed due to illegal commercial sand-mining activities around the base of the stay wire that keeps the tower upright.

“Sand had been excavated deeply around the base of the stay wire of the tower, hence an emergency was declared because the tower could imminently collapse if the foundation was subjected to moderate storms or windy conditions.

“These deplorable acts of theft and vandalism are strongly condemned and should be reported to the local Eskom offices or the police immediately,” said Moahlodi.

Meanwhile, Eskom and government are working on a solution to the power utility’s unsustainable debt burden, which will be revealed before the end of this year.

Public enterprises minister Pravin Gordhan last Friday promised to communicate this “in a month or so when we have a clearer idea”.

Eskom, which had R484bn of debt on its balance sheet at its March year-end, has long said it needed to reduce this to R200bn. Its belated year-end results published last Friday showed once again that the organisation is not generating enough cash from its operations to cover the cost of servicing its debt.

The utility said non-payment of debts by municipalities may also lead to electricity consumers paying higher tariffs in future.

The provinces that have the highest debt of defaulting municipalities are the Free State which owes R11.8bn, followed by Mpumalanga with R8.7bn. The Western Cape has the best payment record of municipalities, with its own R36 million in arrears.