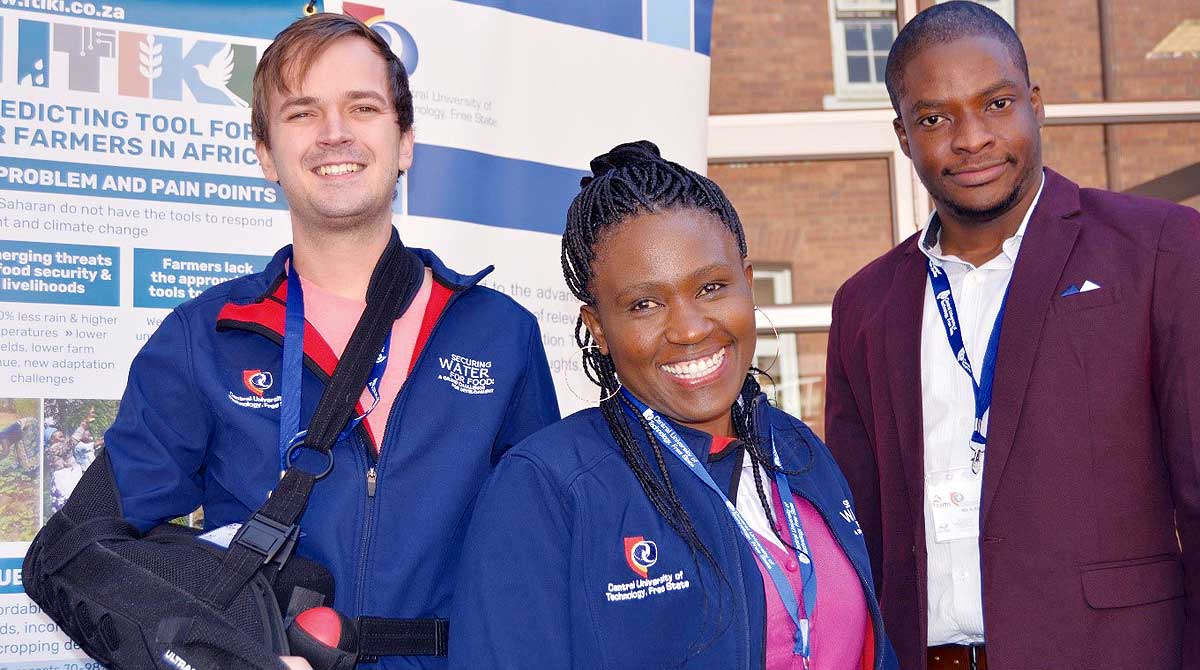 The drought predicting Weather App developed by Professor Muthoni Masinde from the Central University of Technology (CUT) about five years ago could soon be distributed across the African continent to enable farmers to plan their work on time.

Masinde, who believes the tool bridges the gap between indigenous knowledge and scientific knowledge, says her experiences growing up in rural Kenya inspired her to develop the drought predicting tool.

“Drought remains the number one disaster in Africa, and of all the people affected by all types of disasters, drought is responsible for over 88 percent of them,” said Masinde in a statement released by the university.

The drought predicting tool for Africa’s small-scale farmers and flagship project is called the Information Technology and Indigenous Knowledge with Intelligence (ITIKI).

She said as a threatening natural hazard, drought may cause tremendous loss to agriculture, ecosystems, and other sectors.

According to Masinde, in ancient times, small scale farmers used to rely highly on indigenous knowledge to predict the occurrence of rainfall and critical cropping decisions, but this knowledge seems to be disappearing due to climate change.

“The drought early warning system forecasting tool integrates indigenous and scientific drought forecasting and uses a mobile application, a web portal, and SMS service to pull weather information through a network of sensors that monitor weather conditions for farmers. The system is anchored on the novel integration framework called ITIKI and forecasts are available via the ITIKI Smartphone App and USSD service,” she explains in the statement.

Masinde said that the tool is a unique innovation that will help farmers deal and adapt to changing climate.

“The weather and planting information is distributed to the farmers through text messages in their home languages and can be received on simple and low-cost mobile phones. We have achieved significant progress thus far, and we want to do what we can to support Africa and overcome our challenges. The tool has effectively been implemented in Mozambique, Kenya and South Africa, and we are looking to expand into other African countries,” she explained.